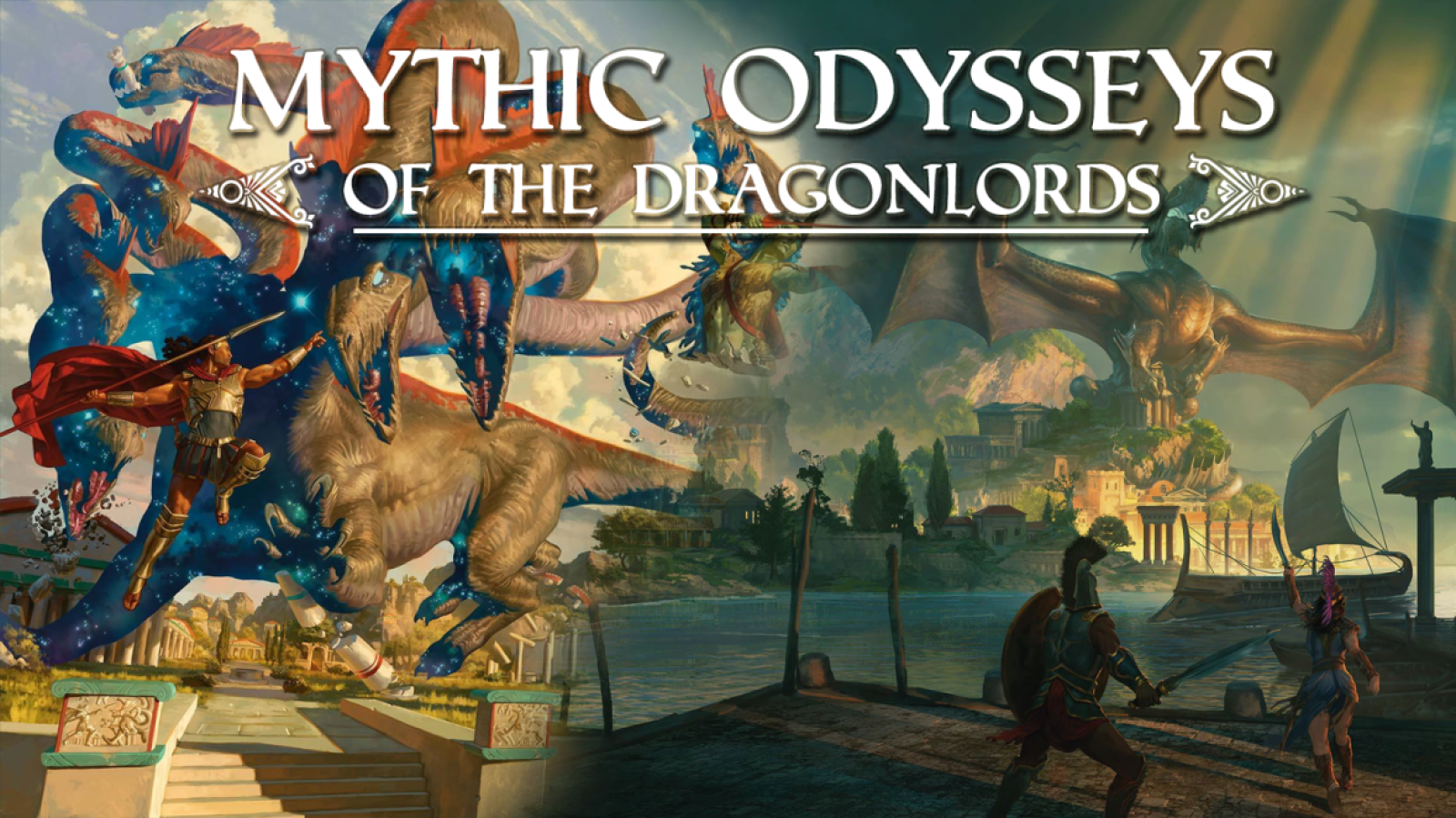 The New Thylean pantheon got an interloper pantheon to lend their aide to their plan to take out the mad titan.

They then went to the Shadowfell & met the Raven Queen who wanted them to take some vermin out of her realm, they fought Vecna & were about to subdue him.

One of Jekkar's avatar's is training his new Dragonborn tools.

The Chosen have taken the items that deified them & gave them to Mytros to establish in a series of tests.
She placed a testing location on Thule, the Scarred Lands, Midgard, & Thylea, they would be random.  They would prevent all forms of teleportation, have magical dead zones, & be next to impossible to complete.
The conditions to entry are: max fame (60), & level 30.
Gain all three items, gain the ritual Theogenesis to cast the spell, & preform the ritual.
Campaign
Odyssey of the Dragonlords
Protagonists 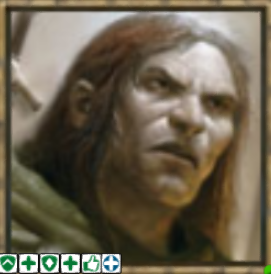 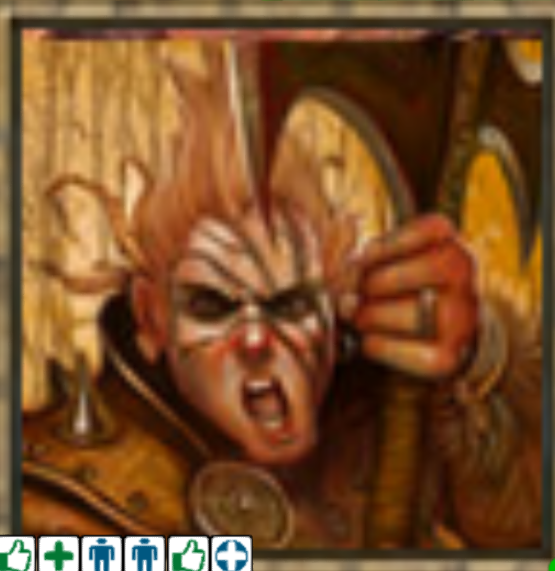 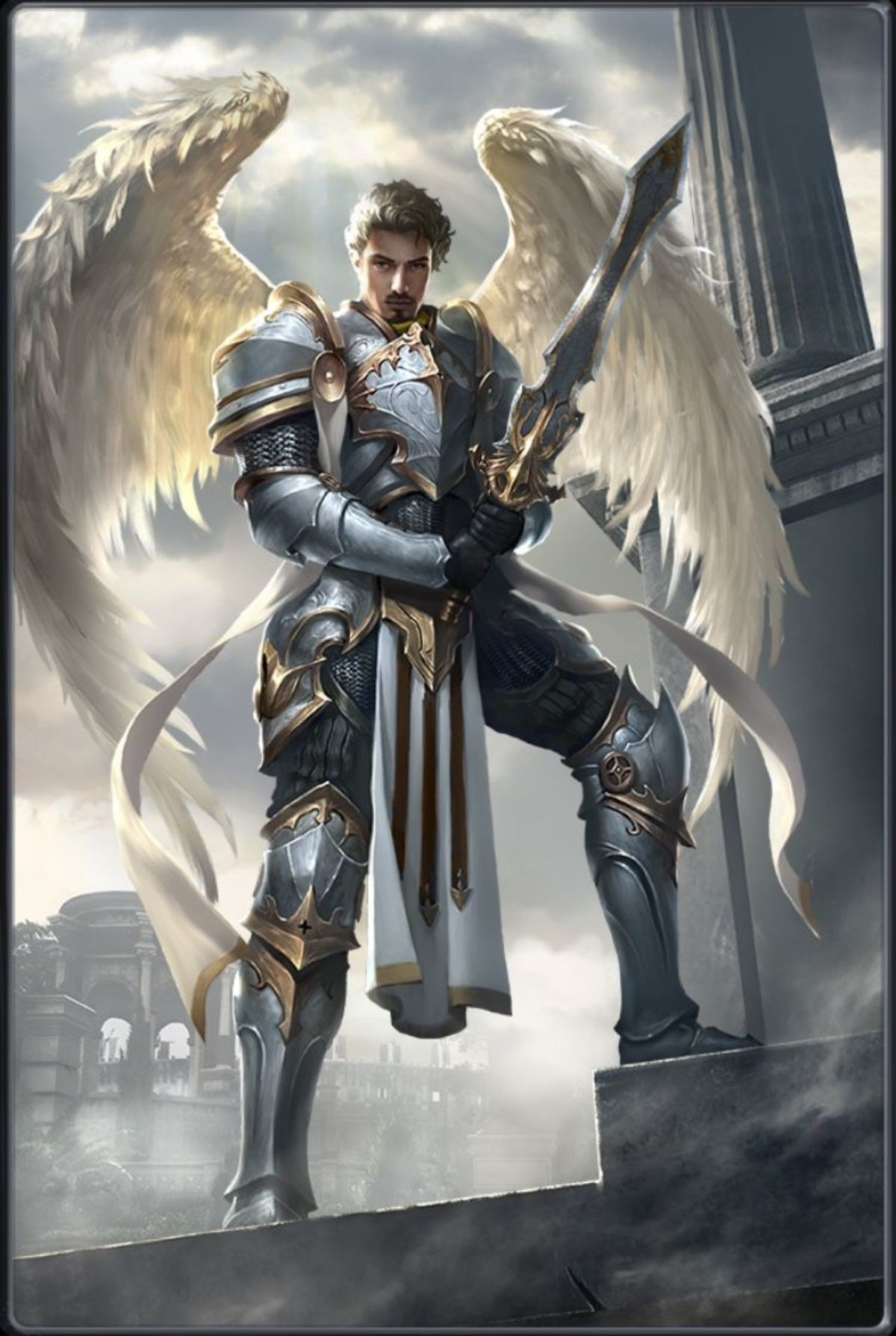