Dev Legend is the famous singer and musician who currently leads the band Huge, Huge Maglift . The band is a favorite of Grand Duke Sagan and has given command performances twice during his reign.

Dev is tall and lanky, but well coordinated.

Dev grew up on Westholm System . He was singing by the age of 4 and then became proficient on several instruments including guitar, flute, and keyboards. He was relatively unknown until he was one of the finalists to replace the lead singer of the band Beginnings when that musician decided to step away from touring with that band. He was not selected for that job and returned to being a local musician. However, when he became a member of Huge, Huge Maglift, his career took a turn for the famous. Grand Duke Sagan happened to hear the band and made inquiries with his staff. The band soon became a favorite of the Grand Duke's and his patronage has helped the band, and in particular Dev, grow his following to literally astronomical heights.

Dev completed primary schooling locally and then attended the Vierzehn Academy of Music where he was introduced to all types of music. He majored as a vocal student with minors in keyboards and business management.

Like most entertainers, Dev is an independent contractor and also part owner of Huge, Huge Maglift, his current band. He gets residuals for the music he composes, regardless of who performs it. His band currently performs only their own music, so all residuals stay within the company and distributed appropriately. When not performing or practicing, Dev is the business manager and CEO of Huge, Huge Maglift.

Dev has been able to bring together a group of musicians with a unique style of music and performance. Using instruments usually considered non-traditional for the type of music performed (strings and brass in a progressive rock band) the band produces a unique blend of sounds that continues to bring in new listeners and keep current ones enraptured.
One of their songs, Wheat Mead, holds the record of 43 weeks as the number one song played on personal devices and broadcast stations on [Westholm.
One of only three performers that has been invited to make two command performances at the request of Grand Duke Sagan. This is truly an honor, since with so many performers of high quality, it's most rare to be asked more than once in the lifetime of any one noble.

Having been with several bands after graduation and needing to wait tables and drive air/rafts to make ends meet, Dev was feeling that his musical career might need to be pushed back and he would need to take a management position with a corporation.
He was doubly disappointed when he was asked to audition as the lead singer for Beginnings, another progressive rock band of moderate success on [Westholm but failed to get the position. While he was grateful for the opportunity, it hurt deeply that he wasn't selected.

Dev could be considered a "smart cookie". He's clever, innovative, and creative. He brings an excellent mix of business acumen yet is able to contribute songs and perform with the band to a high standard.

Dev is scrupulously lawful. He takes no chances on bringing his small musical empire down with silly legal mistakes. He also tolerates no illegal drugs, although legal ones are tolerated. Dev himself does not imbibe anything stronger than alcoholic beverages or the occasional celebratory cigar. 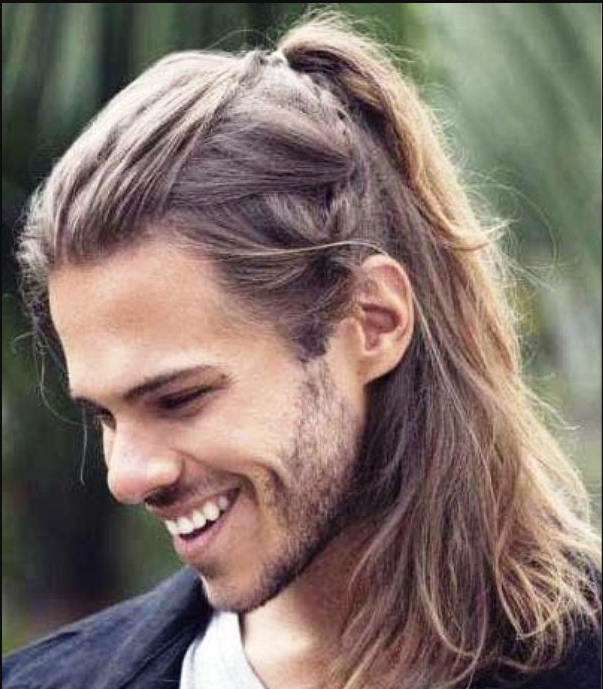 Nice read, especially liking how he is also quite the succesful businessman.

Thanks for the comments. Trying to ensure that characters have multiple sides to their background, just like real people. This specifically comes from when I was debating whether to be a musician or an engineer. My music teacher said that if you choose music, have a backup and/or minor in college as it's an extremely tough business. I ultimately chose engineering (I was a good musician, but not THAT good).

That is indeed a very valid approach :) Great that you worked your own personal experience into it!

Great work! I love the name of the band. One note about the second sentence of the first paragraph: it reads a little clunkier than you mean it to. Maybe try: "The band is a favorite of Grand Duke Sagan and has given command performances twice during his reign."   Anyway, I hope that minor correction isn't taken the wrong way. You've got a great piece, just wanted to help.

I am very much appreciative of your comments and just that you found and liked this work. Thank you very much!

This was one of the most enjoyable characters I have read so far. Even though the history is relatively brief, with a few twists and turns, the thing that stands out is the Failures & Embarrassments section. It adds a nice touch to the optimistic beginning of the story.   Structure-wise, I would fill the sidebar to make the article feel more even, but it is relatively close to the ending, so at this point, I'm nitpicking. :P   Adding credits to the image could help, even if you are the author.   Thank you for a good read!

Thank you for the kind comments. The prompts can be so helpful in filling in backgrounds and helping me be more creative.

Very well written rock star. He does seem very multifaceted and real. The quotes especially remind me of several shows that i have been to.

Thanks! Everyone has a hidden talent to add depth to their character (pun intended). Writing about it can be the hard part :)

Nice character :D I like that he also studied and care for management. Do his bandmate also follow the same lifestyle as him? I'm also curious how he became a finalist to be the lead singer from that other group if he was unknown. Did they do open audition for that?

Thanks! Don't know about the other bandmates....yet. It was an invitation only audition, although a couple of tracks with him were published, another musician was ultimately chosen to be the permanent replacement.