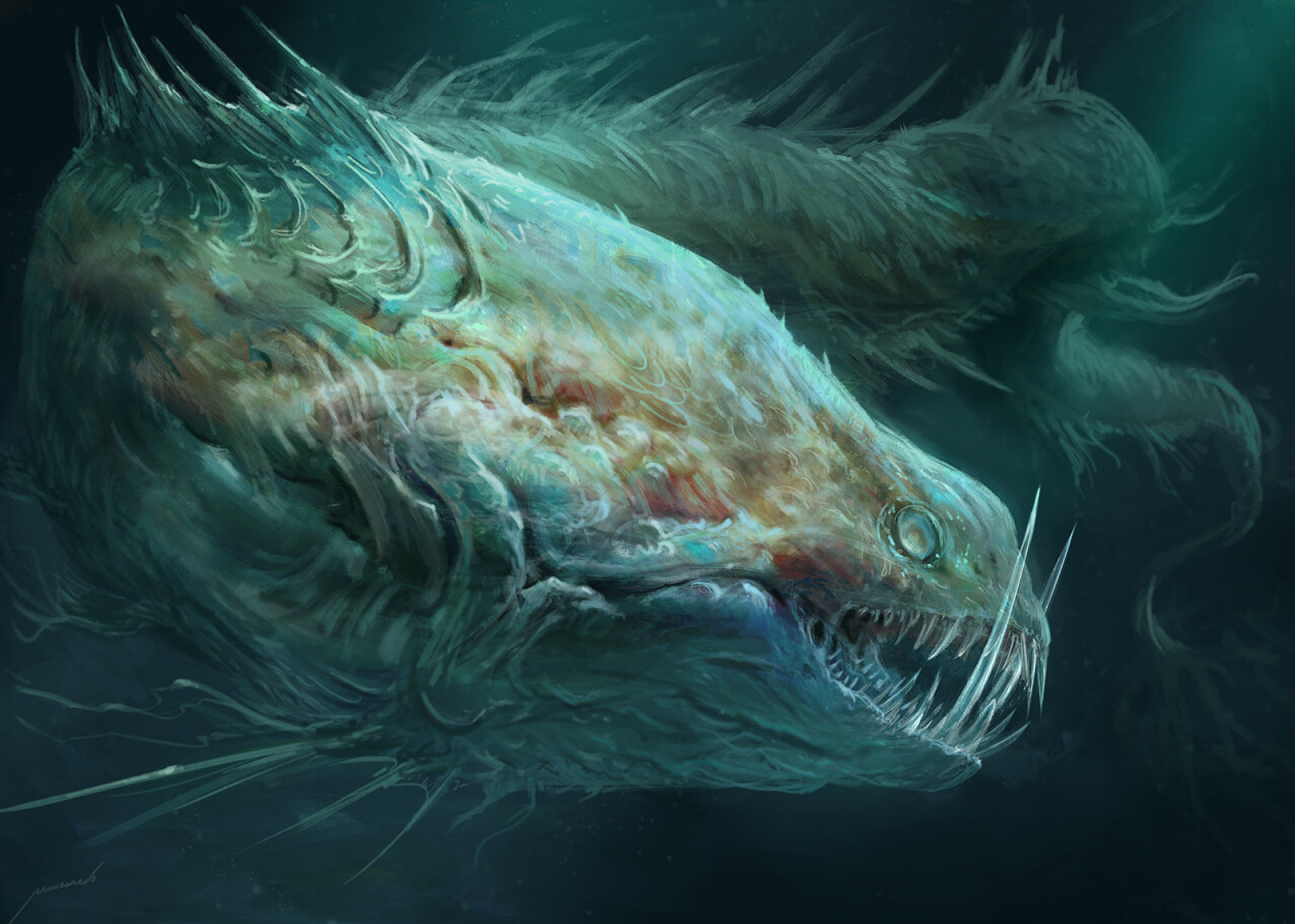 An accursed piece of art

The first part of this story is here

The sculptors tried their best, but they had not been of great help. Most of them have been utterly ignored, the few that tried to stand up have been obliterated. It was only a matter of time before the fleet was on the fleeing skip and its crew. They were getting desperate, and Anhvall was getting slower as the cold sky took its toll.

The water shook behind them. A huge mass was moving, catching up to the skip. Panic was spreading among the crew and the officers had all the pain in the world to maintain the order. Hollene was deep inside Anhvall's mind, trying to find unknown mechanisms he could activate out of desperation. It worked out twice already, why not a third time? He suddenly got pulled out of his concentration by a firm grasp on his forehead. Despite his confusion, he didn't need to turn to know who was behind him.

"Go there." Told the cavernous voice, pointing in a seemingly random direction. "It will be safe."

The cloud melts and becomes one with the Expanse

More than a simple law, this mere sentence is the very root of cloud sculpting. Some do so faster than others, but all clouds ever move down. This is no coincidence, and it has a deep meaning to every practitioner of cloud sculpting. When a cloud dissolves, it is believed that the ideas instilled in its shape join the flow of the whole ocean. It is a way to go beyond oneself and leave an everlasting mark in the essence of life itself. 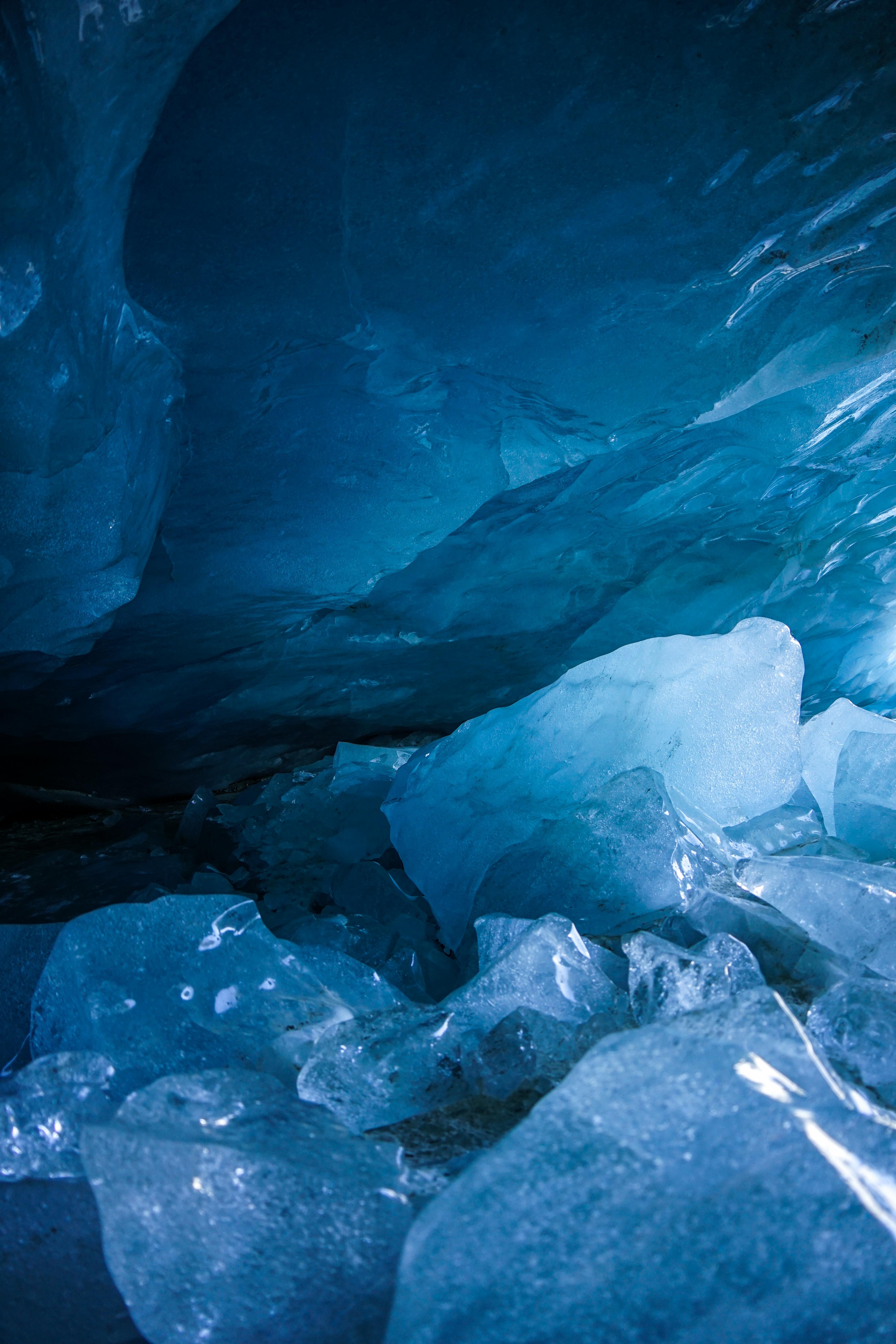 Figurative sculpting is not treated kindly. Depicting merely the reality while possessing all the tools to create wonders is despised in most circles. And what good would do the idea of an octopus, in the great flow of all things? Even worst is the idea of dreadful critters or the imitation of a Sphere. It was never strictly forbidden, but everybody knew better than to attempt this heresy. Except them. A team of five artists, boarding three skips to make the most hideous sculpture.

What did they wish to accomplish? Was it to disrupt the established dogma? To outrage? If so, they succeeded beyond their wildest expectations. It took them more than three Éthivl cycles to complete their work, which was already longer than the average lifetime of a cloud. Not to mention the one they picked, an especially big one. They put great attention to the details, leaving nothing but the essential, without the usual frills sculptors like to add to their work.

They made one. Surely they never witnessed a real one, not that anyone did and lived to tell the story. Surely it was theoretical, a product of their imagination. But surely did it give the same feeling of terror. About as wide as Oblogga, and twice as long, it has the shape of an eel. But rather than the smooth body these creatures possess, the sculpture has curved spikes all along its tail, and an impossible mouth. Not a couple of eyes, but eight in total, each one locked in a different direction, as if the beast was able to see everything that approaches its vicinity.

Now, what is truly horrifying is the myriad of fins spread across the whole body. Unevenly disseminated and sized, some are upside-down or face the rear. They don't move but create enough perturbations in the currents to give birth to disturbing sounds and messages. It feels like the ice Leviathan is trying to speak in Unitone, but the words he conveys are senseless, and the concepts formed distorted.

The making of the Leviathan caused an uproar and the artists were banned from their home Sphere. Even they got overwhelmed by their own creation, and four out of the five took their own lives in response. They went up the sky, ascending and never stopping. They were sighted in the corpse of their skips sinking after freezing to death. The last one vanished completely, its whereabouts unknown. That wasn't over, as many pointed out the implication of letting such a gruesome thing become part of the Expanse. Fortunately, their worries never came to a realization.


The art that cannot fade

The Leviathan does not go down. For seven Éthivl cycles now, it has remained in the sky. It is not stationary either. The sculpture roams the frosty waters. This is proof to many that the art is cursed. Something so deeply wrong it defies the law of the world. Tempered scholars claim the irregular pattern of fins is what maintains the sculpt in the sky, flowing on the currents, but none of their experiments ever reproduced this behavior, and they are less and less to sustain this hypothesis.

People fear the Leviathan. To get a sight of it is a bad omen, and countless skips have been lost body and soul in its shadow. However, if it leaves a wake of devastation and shredded clouds, its course is unpredictable. It could be monitored, but there is no such selfless person to take on this task and approach the devilish figure. Should it come near an ongoing sculpt, the work is said to be doomed and the site is abandoned. It can't be otherwise anyway, as the clouds surrounding the ice monster weaken and get easily shattered.

Once again he was right. The daunting figure appeared shortly after he made the call, cruising toward them. The moment they entered its shadow the water changed completely. Temperature dropped severely and Anhvall... shivered. There it was. The infamous piece, in all its splendor. It was hard for The Seekers' crew to see it, but its presence alone was enough to instill a deep, primal fright. Only a handful of them didn't seem afflicted, mostly the veterans. Hollene didn't waver. The same was not true for their hunters. The pursuing fleet halted as one. It seemed hesitant, and slowly backed off. As the Leviathan advanced their backward movement accelerated until the formidable skips retreated. One of them, the leader, fought the fear a bit longer than the rest, but ultimately it too conceded and fled. They were finally safe, protected by the cursed god of the sky.

Up in the glacial waters of the sky, giant shards of ice are slowly falling down into the Expanse, melting as they reach the habitable zone. The currents up there are fast and treacherous and have led more than one experimented skipper to their doom.

The white shapes up in the sky.

But that is not enough to discourage the ambitious youth of Éthivl from venturing the heights to touch and carve the deadly clouds. Aboard special skips to survive the temperature, they make ephemeral but wonderful sculptings out of ice.

The most dangerous art of the Expanse.

An haunted piece is bound to attract myths and false ideas. For instance, its ice is told to be colder and denser than any other. As if it was a living being, it protected itself from the ones trying to destroy it by becoming invincible against sculpting skips and currents. Hard to tell truth from lies, but what is obvious is that no one ever successfully tore it down in its whole existence. Then, has anyone even tried? 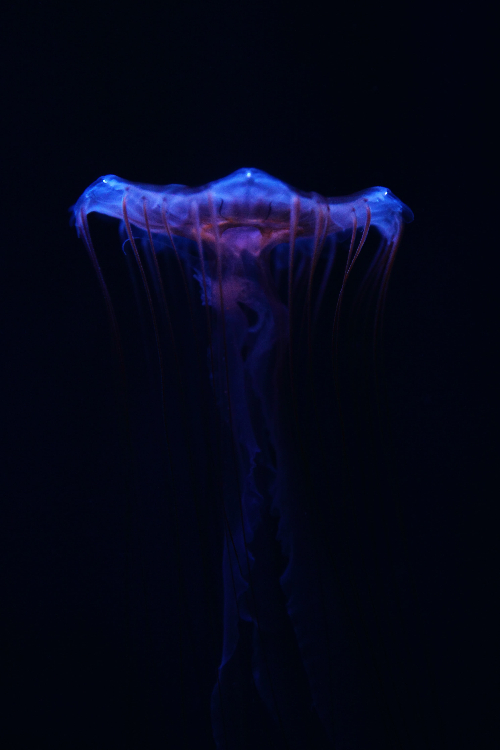 To a few, the sculpt is no mere ice. It may have been a regular creation once, until a superior sky entity made of pure water decided to possess it. It now reigns over the sky, blessing or cursing what or who enters its domain, as a god of their newfound religion.

I heard the story. A dark one, isn't it? And I know for one, it is true. Well, part of it at least. I witnessed the thing once, during a pelagic phase. As soon as it appeared the spheriers moved Oblogga out of its way. Do you know how painful it is to move a Sphere at such a time? It's no easy task, or so a cousin told me. In the end, it was in sight for a few breaths, but it was enough for my whole life. I can't describe it, nor do I want to. One thing I tell you, a glimpse is enough to make you thalassophobic. I say, the ones who created it were monsters. Only the darkest beings are able to give birth to the accursed. Maybe not all were evil. Maybe the mastermind behind it all was the one who disappeared, and they deceived the others.

Great article! That was some really interesting and mysterious stuff. Some very neat details such as most sculptors dying and it being the only cloud that does not sink make it all the more intriguing. I would almost agree with the rumors that it seems alive :p And of course your prose additions also adds a lot the article itself ^^

Very mysterious and horrifying! I love all the different rumours surrounding the leviathan :D

This is amazing! This is horrifying (and I mean it in the most complimentary way possible!) and that it caused four of the five creators to commit suicide is a morbid touch that caused a shiver to go down my spine. I also loved the rumors section...it sounds like it was alive to me, but I love that we don't really know.