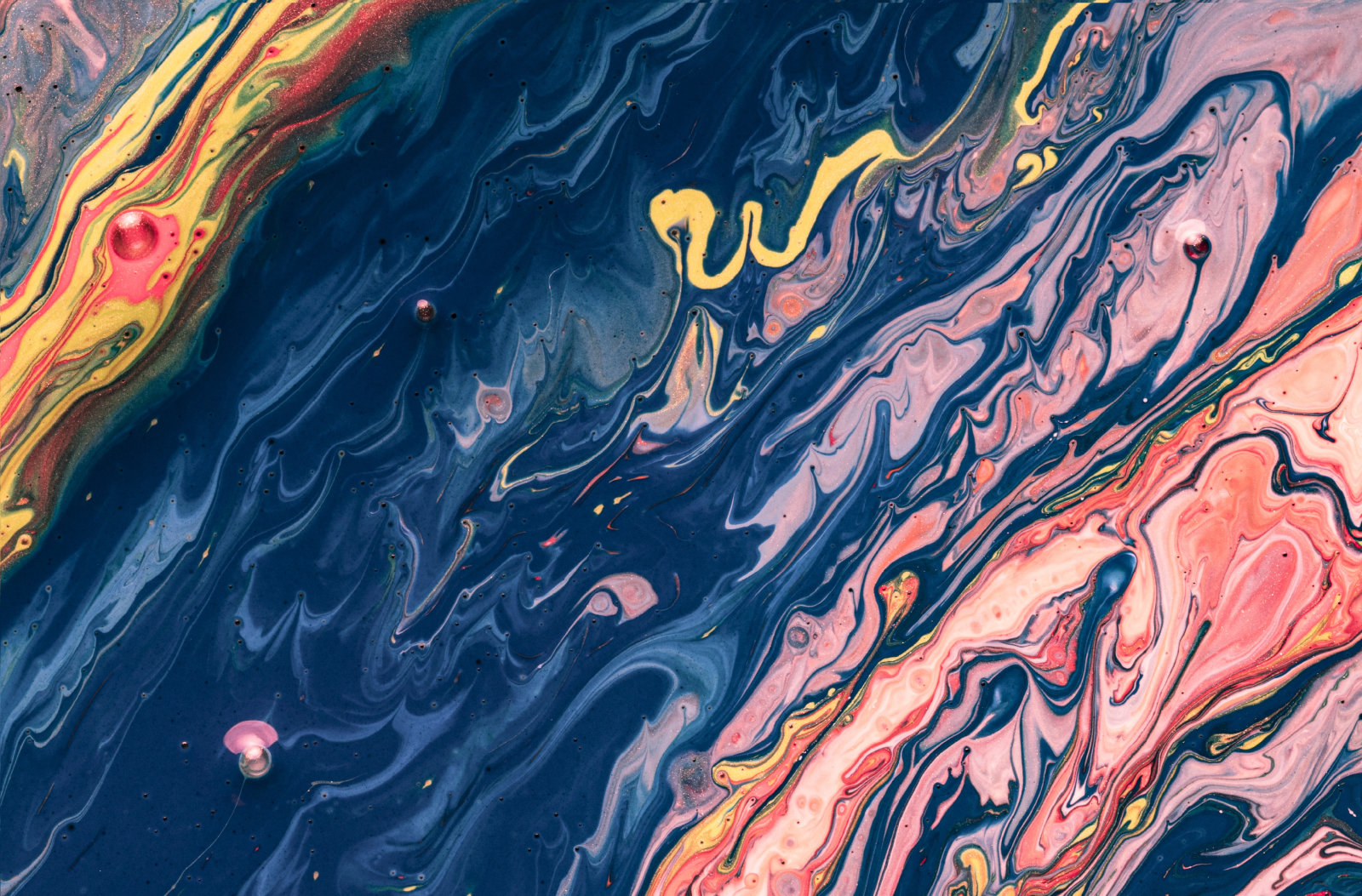 Look out! No, from ab-
— Peter Sancoi, Adventurer - last words

Armadiverillo's are large, flying creatures that inhabit the sulfurous winds of the Burning Swamp. Gifted with extensive and powerful armor, they are able to ride the scorching expulsions of wind as the bubbling swamps burst to glide for great distances. From their lofty perch over the swamp's boiling surface, the Armadiverillo's are one of the swamp's apex predators.

Armadilleveriollos are the size of a large warhorse, covered in overlapping scales of gleaming color. Their long, gangly limbs are blessed with additional joints and when fully extended can reach deceptively far - something many have found out to their fatal surprise. Metal-like fabric runs between the plates of the leg and when folded out fully, the Diverillo's form almost a square, kite-like shape that allow them to ride the thermal explosions that plague the Burning Swamp. They range in color from the murky reddish to vomit-green, depending on both diet and sub-species, with the largest among them being the much feared Crusher Diverillo, who abandons all finess in their hunts for bone-crunching impact.   Armadiverillo's have four forward facing eyes, two at the top of the head and two at the bottom, with a maw that splits right down the middle. It grants them a great degree of vision, able to scan both the surface for prey and the skies above them for rare predators. Though they posses wicked claws capable of tearing open flesh and razor-sharp teeth, they primary weapon is their name-sake - a devastating dive from great height, trusting fully in their armor to shield them from any harm and knowing that no prey will be so lucky. This confidence is not misplaced and few things in the Swamp or outside it can withstand the full impact of hunting Diverillo; some report that even fully armored fire giants have suffered fatal accidents when foraging or hunting in the swamp.   A single scale of the Diverillo can be an inch thick and leads very little heat. They are highly sought after by armorers of every kind, but the trouble of surviving either the Burning Swamp or the hunt for an Diverillo mean they remain cripplingly expensive.

Dull-witted and simple, the Diverillo's lead simple lives. When they aren't hunting, they're sleeping, and when they're doing neither, they are jocking with each other for mates. There are no clear difference between the males and females, leading early explorers into the Swamp to conclude that the Diverillo's procreated in some other manner entirely, even suspecting that they may simply emerge fully formed from the sulfurous thermal vents that give the swamp cause for its name. Encased in their armor, the Diverillo's are at home in the scalding waters and enjoy the heat. They prefer to make their nests close to the vents or the natural pipes around it to ensure they are always close to an explosive bubble when it comes time to take flight.   The Diverillo's aren't entirely without their own predators, and they are weak both when on the ground and in the air. Their gait is awkward and slow on the ground, but their immense physical strength still makes them a powerful enemy. In the air, they are more vulnerable - larger aerial predators such as dragons, wyverns or flame-eaters sometimes make sport of the gliding Diverillo's. When chased, the Diverillo's will typically dive back to the swamp with great haste; on occasion too much haste, and end up crushing themselves against solid ground just under the murky, burning waters.   With their armor, fights for dominance between individual divers are rarely fatal. Diverillo's will rear up and slug it out with their claws and bites, resembling more a wrestling match than anything else. The specimen that tire first surrenders and either remain as a subserviant member of the pack, or leave to find their own path.

Adventurers have good reason to be cautious of the Diverillo's, should they be so unlucky as to find themselves in the burning swamp. The dull creatures see nothing in explorers but an easy meal if hungry, which is often. On the ground and if fed, they sometimes ignore introducers into their realm.   When hunting Armadiverillo's, most favor either crossbow, ballista or arbalests to puncture the creature's underside before it has a chance to dive. Others attempt to pierce the creatures on pikes and stakes as they dive, or even goad the dumb creature to dive towards a stone or other immovable object before moving aside at the last moment - a tactic best left to the supremely confident.   Armadiverillo's are hunted for many reasons, but their tough scales are the most valuable part of them. Due to some curious anatomical quirk, a Diverillo's flesh is boiled and cooked within its own armor and can be eaten, steaming hot, right fromt he carcass. Its organs are often used for their high concentration of the alchemical compunds that pollute the entirety of their home swamp, and can be distilled to a variety of caustic, sulfurous slurries. Some brave few souls have attempted to remove the creatures from the swamp and raise them elsewhere, but they do poorly in such captivity. Scholars suggest that without the rotting, poisonous vapours present in the Swamp, the clean air is deadly to them. Indeed, most waste away in relative short order if removed from their swamp - a reason to rejoice, as the brutal animal will likely never spread beyond its poisonous birthplace.

I love the mental image you've painted of these things, they're both hilarious and terrifying! Imagining them diving back down to the ground in fear, yet diving too fast, is fantastic haha. Also, murky reddish to vomit-green is a great colour palette for them.   Are they purely carnivorous? What do they do when food is scarce?

SCREEEEE- Oh no oh no ohno slow down slow down slo- *splat*   They probably have some sort of supplementary diet, like chewing on sulfur formations or something. What do you think? :D   <3

Chewing on mineral formations is a great idea! I bet that'd cause some really cool imperfections in their armor scales too. Maybe you can tell which Diverillos have lived through famine by the colour/growths on their scales, if the minerals they consume end up being deposited in the scales?

Ooooh, that's a great idea. Maybe the ones that starve too much become weighted down with misgrowths that they can no longer fly, so they starve to death or become scavengers?