The Executioner's Den holds prisoners that have been sentenced to death, typically for very heinous crimes. The prisoners are held there for a short time, typically 2 weeks to 4 months, before being executed.   The prison has a capacity of 1,863, but it is rarely ever kept above 500 for security reasons. The prisoners are given very little human contact during their stay so as to avoid escapes. The prisoners are handled the minimum amount needed for them to survive. They are fed twice a day in their cells and are allowed 1 hour of yard time a day. There is absolutely no socializing with other prisoners.   The women's wing is guarded only by women, though women prisoners who meet the requirements for being sentenced to the Executioner's Den are rare. Female guards are typically paid a bonus to leave from other prisons to watch over any female inmate at the Executioner's Den. The men's wing is guarded only by men. Transgender people are not permitted to switch prisons as the separation is based on sex and gender is not protected from discrimination.

Since the slight change in use, no major alterations have occurred. There was an initial large cleanup of the interior after the prison riots that occurred at the start of the T virus apocalypse. The name was changed from Shawnee correctional center to the Executioner's Den.

The Executioner's Den is located in the previous correctional facility southeast of Dragon's Heart. Alex Daddario determined that the correctional facility would not be used to hold regular prisoners long-term due to the proximity of the facility to the city of Dragon's Heart.   The prison is only allowed to hold people who will be executed within the year. Such prisoners are typically executed dramatically, such as dragon fire, hanging, or firing squad. These executions are almost always publicly done to remind the public of what happens to the worst people and for retribution. 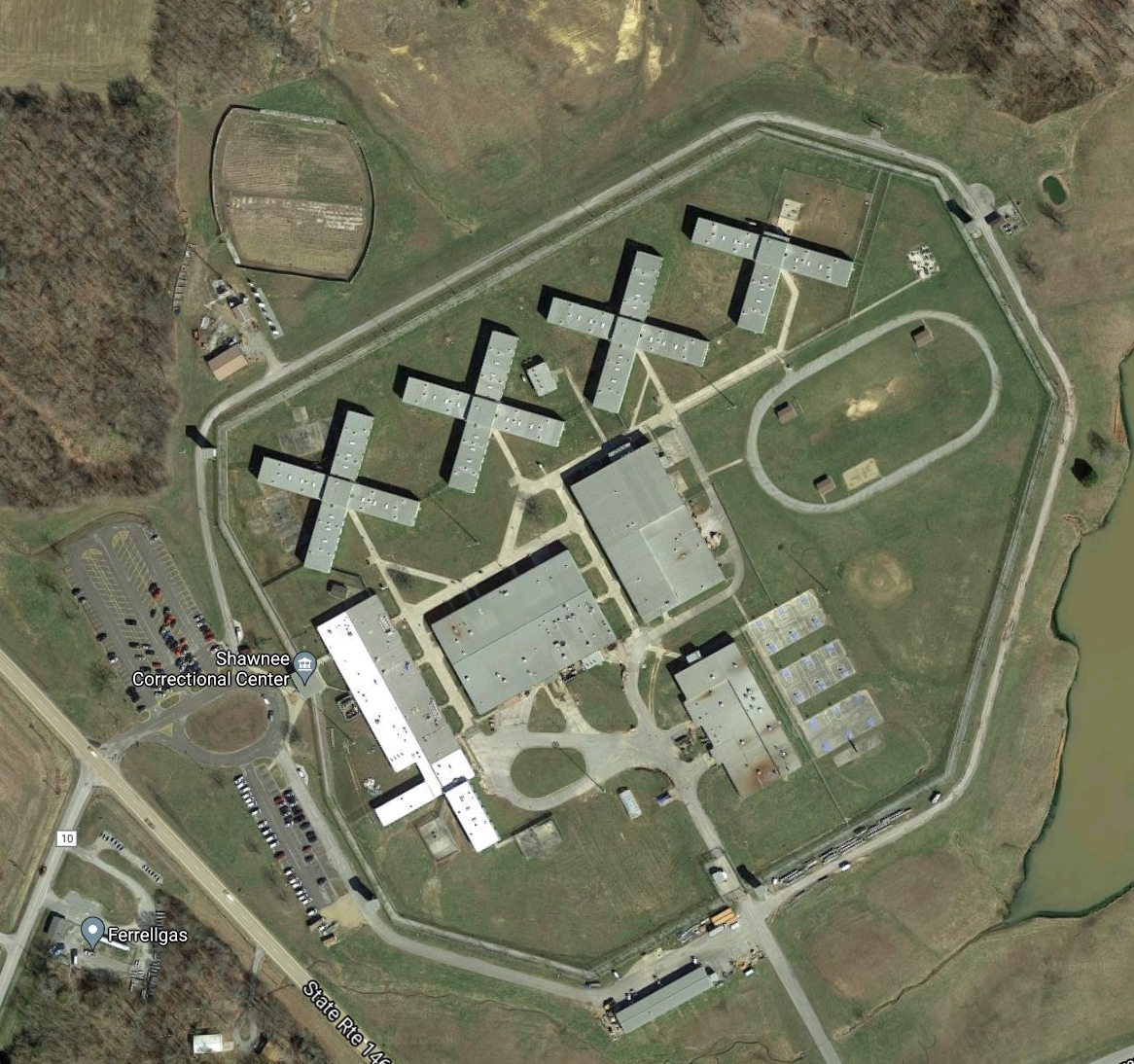