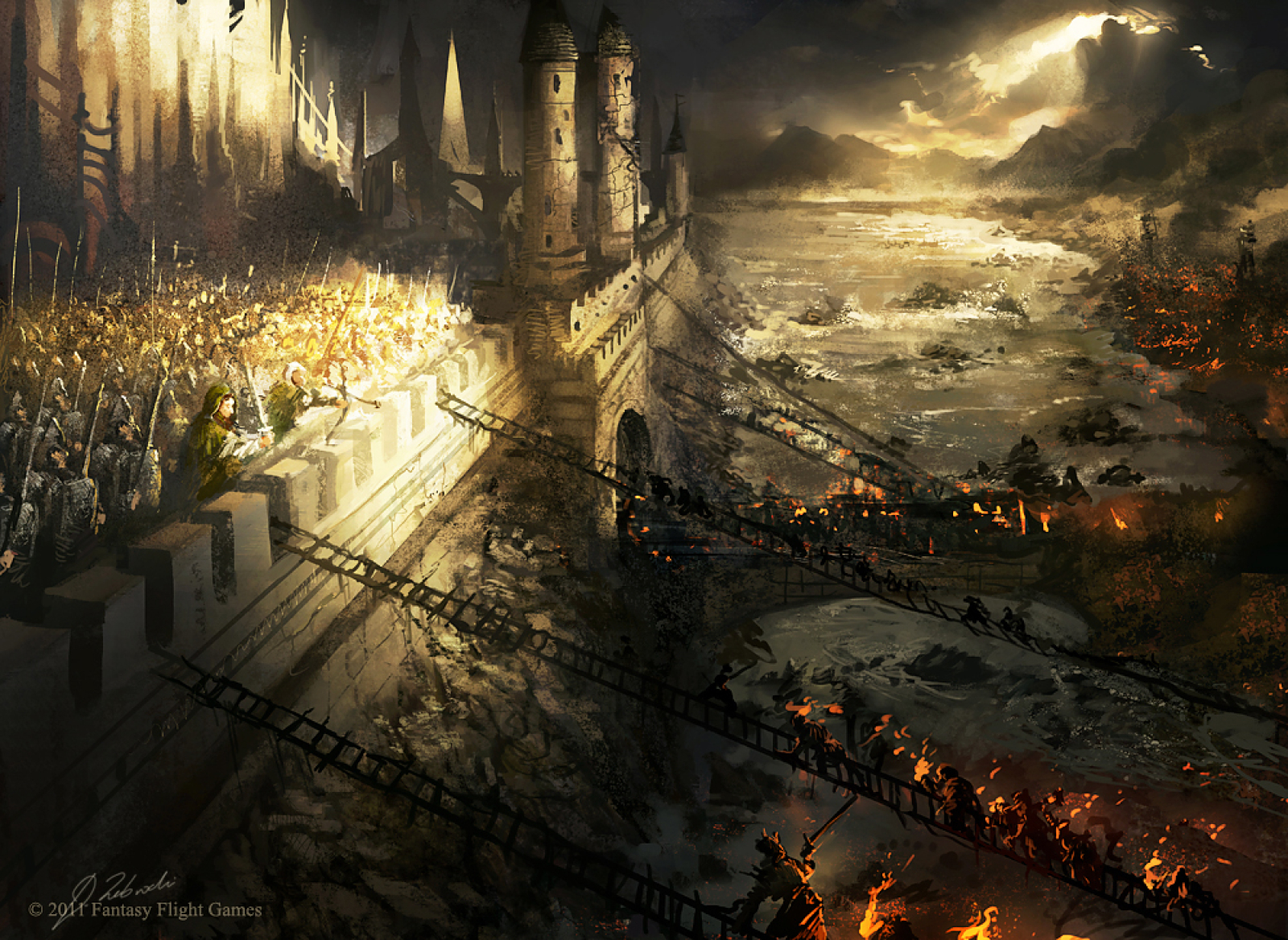 1595/03/29 SuD.
As winter blast through the lands of Valerick with its final gasps, so to come the final gasps of giants on the political stage. Dornas Ironcliffe is dead, his brother, King Cormac Ironcliffe of Suranth not long to follow him, both having made it to see their 5th century, though Cormac only just. They are but the latest and last to fall of the old guard, whom saw the Valarian Council of Crowns and the continent through the darkness of the times of Reclaimation. However with the fall of the old rises a new, Empress Cyndra Fiorabrynd the III, and new giants made for the time that arrives. The time of Revitalization and Industrialization. As locomotives whistle and Sky-ships ply their craft, the nation states of Valerick awaken from a winter ready to push out against the various Children of the Void holding much of their ancestral homelands still, ready to expand and conquer, or die trying, their old and ancestral homes. To claim new territory to expand their spheres of influence, their availability of resources, and their territorial growth. An age of revitalization is indeed arrived, but though its beginnings were fueled by scientific curiosity and discovery, its bulk and end will be fueled by fire, sword and shot. For once again, after centuries of consolidation of their gains, and defending them against the various beasts of the black, the nation states of Valerick again ready for war. And from the loss of that first generation of political and military giants oh so long ago, the continent over, every nation seeks the next generation of such bold leaders and innovators. Those whom find them shall reap great rewards. Those whom do not....may be consumed by the darkness.

So this is meant to be an interesting mix of New world, early sixteen hundreds so the 'New World' was discovered successfully earlier and settled. But that is because the tech and such may best fit 1590s-1890s by comparison of our time, which admittedly is a wide and varied range to cover, with so much and a shocking variance in technology, society and tactics. However the best way to think of it, is the more urban a region the closer to that high end it is, with Nightvale, the capital of the continent itself, in my mind, fitting, culturally, highly advanced cities of 1895-1900 in our own world by comparison for feel and scale.

The year is 1595 SuD. It is clearly far later than that, however so much was forgotten, or lost for a time after the last episode of Draconic Wars and the Abyssal Sundering that plunged the world into complete madness. So the time is measured in this era in SuD, or 1595 years after the Sundering. So the question now is what will ignite the powder-keg from minor skirmishes to all out war for empires. And of course what role you or the group who's story you are telling will be involved.
Author Note: I am intending to have this be a monstrously comprehensive setting, and am boldly trying to include Lore, Setting, and proper material for both ttrpg and war-gaming as well. Thankfully working from a base setting and system means this is wildly supplement material, which is meant for enjoyment. I mean use, abuse, change as one would. But have at it. However due to this fact things will be a...disorganized mess for a while, as I am not intending to just mildly flush out nations and major places or peoples in a sentence or two. Nor myths and legends or anything of that ilk. Even the major (capital) city of each province/state I hope to over the course of my life flush out. I also am a writer so hope to write/tell the stories of some of the history, or potential events in various places over time. I may never get anything published nor does that matter to me. However it would be amazing if that were to occur. But as such, I am open to any and all suggestions, comments, constructive criticism about the work itself. Not its organization because as I said for now until I've managed to flush out like at least the nations, or the last bit of the strategiums (only one set left) then I'll try and organize reasonably under four large headings. Setting Base material/Lore, Shared stuff (like weapons, armor, races, classes/careers, religion, magic, that kind of thing, Maps of Nations/provinces with some overall descriptions, cultural/societial/geographical/and economic where required) for both TTRPG/Wargaming. New TTRPG specific stuff, (rules, hooks, base settings and notable things, bestiary etc), Wargaming Stuff (rules, detailed settings and like key location maps, like biggest city, fortification, etc. Faction breakdowns, more in depth, and their vassals etc etc. Troop types and rules and all that fun stuff.) So this is eventually going to split into finalized, multiple 'worlds' If you will, as listed below;
A player guide for TTRPG containing base rules and character creation stuff and race lore for the playable races along with all the other bits and bobs one would expect. Rules as well, naturally.
A base GM guide for TTRPG which will contain bestiary, some more in depth lore, base geography, and explain some of the rules more in depth
Wargaming base rules.
A world compendium Atlas breaking down the various nations, the various armies for Wargaming, and a more in depth dive into geography, family lineage of noble houses, etc.
Tariek Rough Collection Discussion Boards

Full open use, I am building something to be expansive and fun to use to create my vision of a place in my own mind. This is merely the spilling of all my ideas, not any sort of finished product, so though I desire to keep credit by all means it is open for use. Take it and fly my prettys!!!! Let your adventures be bold, dangerous, dark and evocative!!!