Honey shrooms are a prolific fungus that grows in Lotus Land near Symbiopolis. It is heavily sought after by Scroungers for its use as a food product and as an ingredient in Lotus Honey.

Honey shrooms have the peculiarity of being the only known fungi with a dimorphic gender expression - that is, displaying two gender phenotype subspecies. This gender expression is vastly different than a sex difference, since mushrooms can have up to 20,000 distinct genetic sexes.

Male-type honey shrooms, known as honey pots, are smaller and brown or tan, with a tall, dome-like cap. This cap produces a sweet liquid, which attracts insects to them. As the insects feed on the liquid, the mushroom releases microscopic spores, which stick to the insects. This allows the male-type honey shrooms to spread far and wide.

Female-type honey shrooms, known as honey pits, are larger and a cream tan or off-white, with slightly concave caps. This forms a shallow dip where macroscopic sticky spores wait for dew or rainfall to create a water source. When small animals and insects drink the water, the spores stick to them.


Despite the male and female labels, honey shrooms do not reproduce sexually.

Combining the sweet liquid of the honey pots and the large, sticky spores of the honey pits creates Shroom Honey. The rapid growth of the mushrooms, and the difficulty in extracting the relative substances in the wild, makes it most effecient for honey shrooms to be harvested whole and processed in the city proper. 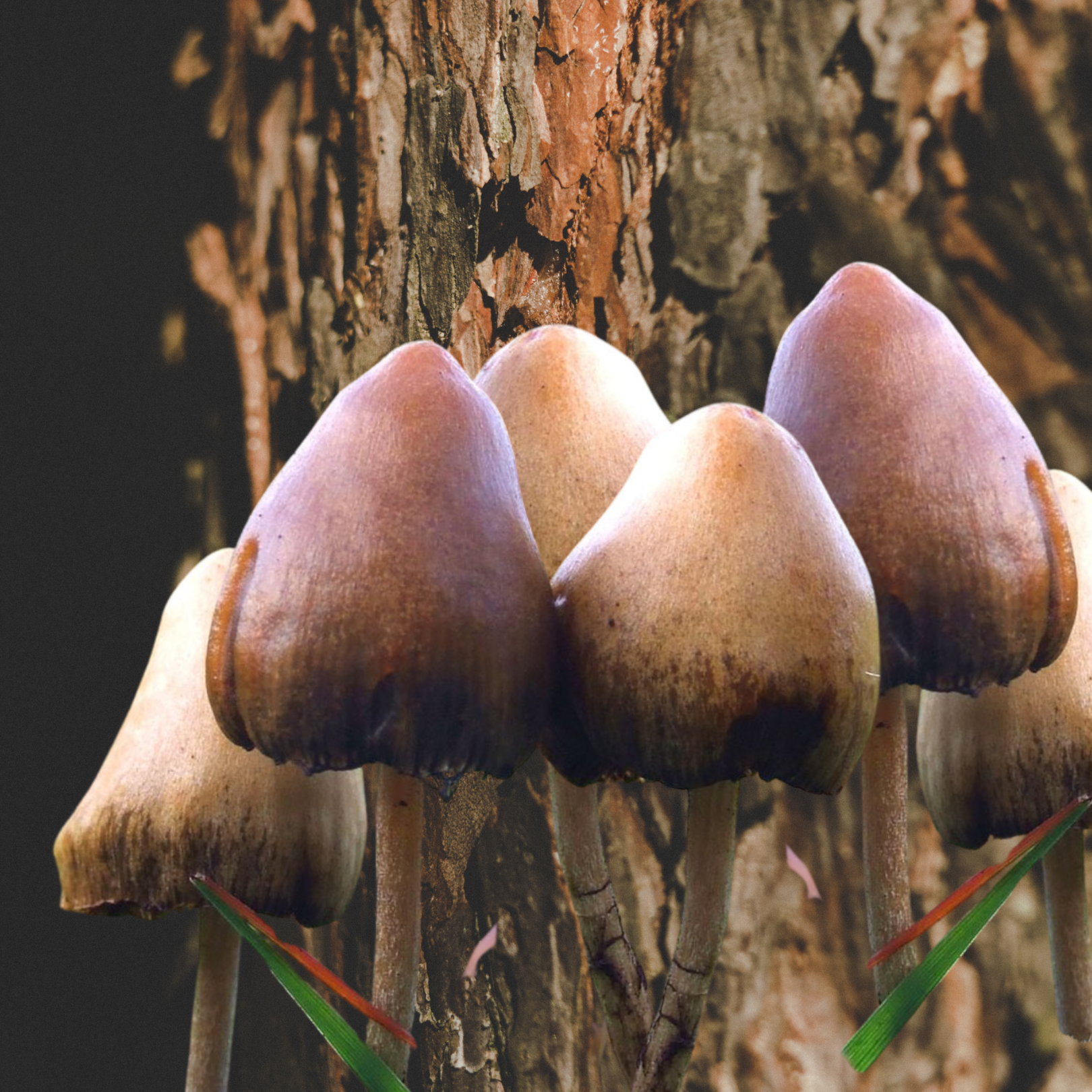 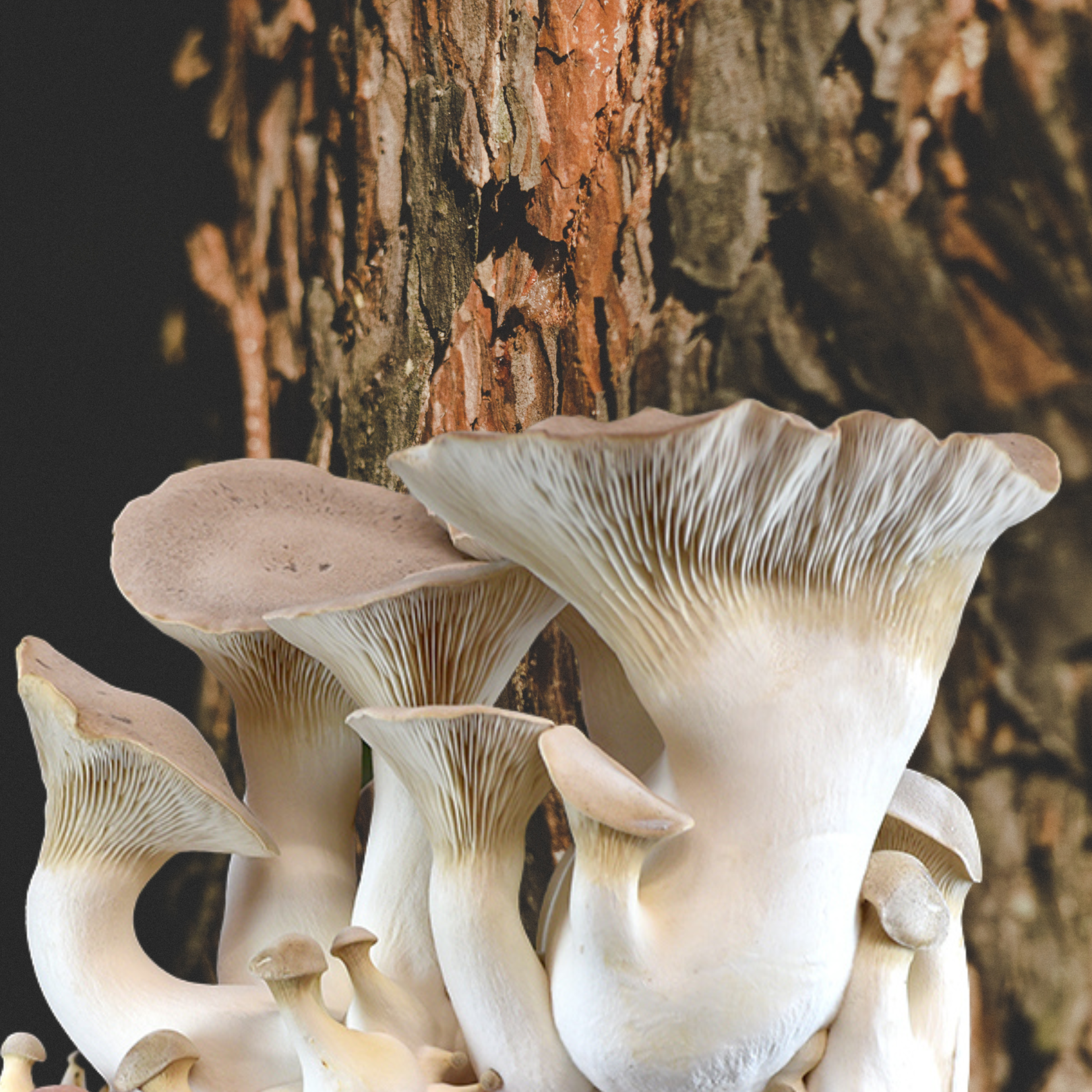 Join Symbiopolis Discord!
The world of Symbiopolis and other works are made possible by:
An Angell's Life * Joshua Robertson * Michael McIntosh * SableAradia * Seth Swanson * Stormie84 * Xaneria Ann
~ Thank you for your support! ~
Copyright ©2021
Sarah Buhrman
All rights reserved. This work or any portion thereof may not be reproduced or used in any manner whatsoever without the express written permission of the publisher except for the use of brief quotations in a book review.
This is a work of fiction. Unless otherwise indicated, all the names, characters, businesses, places, events and incidents in this book are either the product of the author's imagination or used in a fictitious manner. Any resemblance to actual persons, living or dead, or actual events is purely coincidental.
Article template
Species
World
Symbiopolis
Author
AuthorGoddess
Publication Date
26 Jul, 2022
Creation Date
10 Jul, 2022
Last Update Date
26 Jul, 2022
Visibility
Public
Views
33
Favorites
1
Comments
0
Work In Progress