Lotus Honey is a drug, similar to Firewall but more mild in effect. While Firewall became extremely popular just after the Brute Invasion, Lotus Honey has grown in popularity ever since.

Lotus Honey is directly related to the stresses imposed upon our society by the violent invasion and subsequent occupation by these brutes. Their king has ruled with cruelty and force, which we, as a people, are ill equipped to fight.

We may find ourselves soon with the choice to either continue life with a drug-stupor as our only comfort, or rise up and overthrow these vicious beings. Violence begets violence, and the violence of revolution may be our only-


~ Lorena Quintus, in a radio broadcast, at the moment of her infamous disappearance

Lotus Honey is a combination of Shroom Honey with Red Nests added at the final aging process.

These chemicals combine to create a complex and unique interaction. The opioids supress the effects of phencyclidine by essentially fighting over the same neuro-receptors. Glutamate also "fights" for these neuro-receptors (NMDA receptors).

The presence of all three neuro-chemicals creates a constant back-and-forth, in which the psychotic effects of phencyclidine are moderated by the more relaxed effects of the opioids, and the increase brain activity and memory storage of glutamate.

The end result is a euphoric, hyper-active state with emotional numbing and hallucinations, as well as clear memories of those experiences. The three chemicals involved balance well to prevent overdoses, and mild use results in an acceptable level of functionality. As a drug used for escapism and numbing the pain of life, it is, in a word, perfect.

It is also highly addictive. Most lower-class citizens of Symbiopolis struggle with addiction, either themselves or through a close relationship. 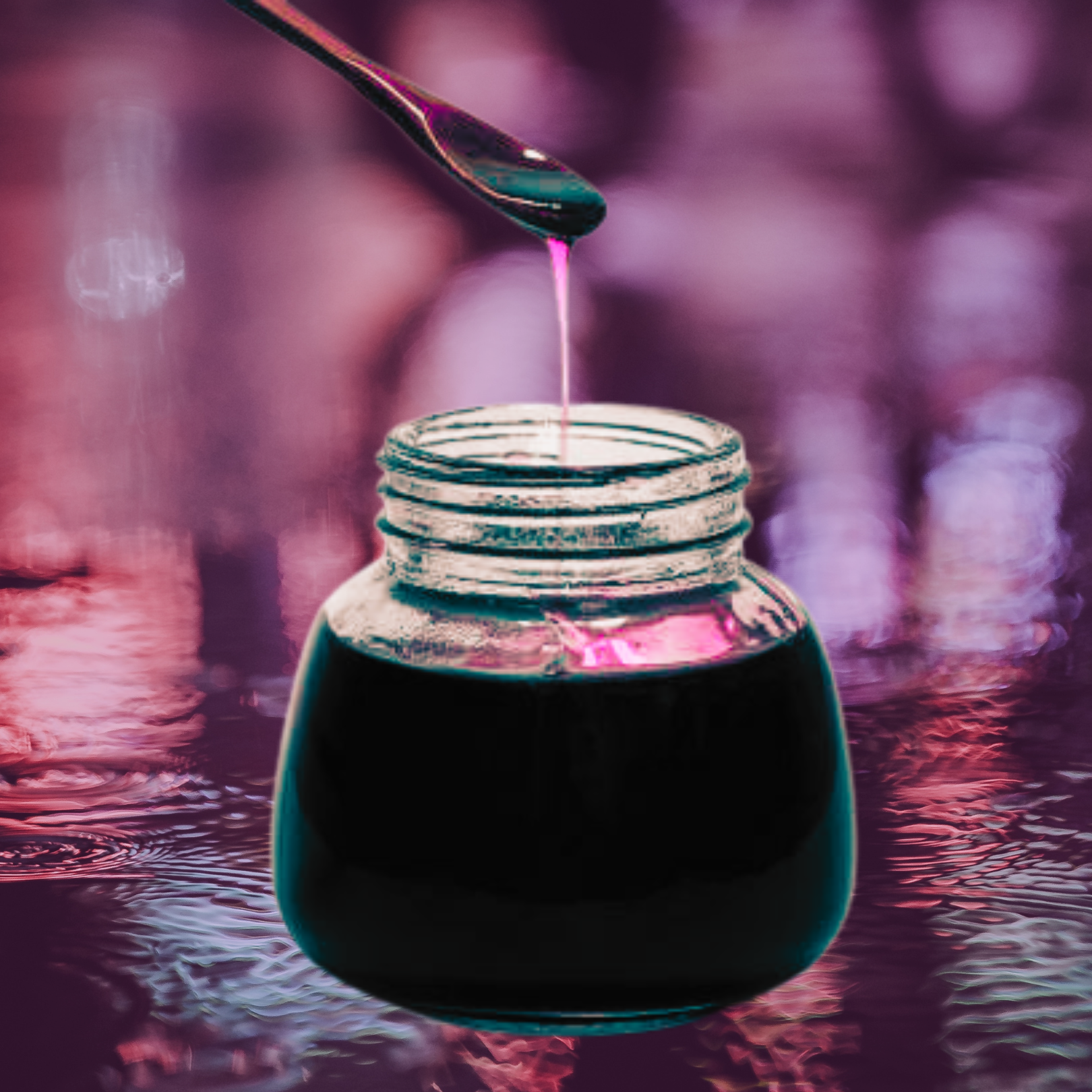 Join Symbiopolis Discord!
The world of Symbiopolis and other works are made possible by:
An Angell's Life * Joshua Robertson * Michael McIntosh * SableAradia * Seth Swanson * Stormie84 * Xaneria Ann
~ Thank you for your support! ~
Copyright ©2021
Sarah Buhrman
All rights reserved. This work or any portion thereof may not be reproduced or used in any manner whatsoever without the express written permission of the publisher except for the use of brief quotations in a book review.
This is a work of fiction. Unless otherwise indicated, all the names, characters, businesses, places, events and incidents in this book are either the product of the author's imagination or used in a fictitious manner. Any resemblance to actual persons, living or dead, or actual events is purely coincidental.
Article template
Item
World
Symbiopolis
Author
AuthorGoddess
Publication Date
28 Jul, 2022
Creation Date
9 Jul, 2022
Last Update Date
28 Jul, 2022
Visibility
Public
Views
53
Favorites
4
Comments
0
Work In Progress