The City, officially named Symbiopolis, is the only settled area within 200 miles (320km). It sits within the wilderness known as Lotus Land in isolation from the rest of the world. In fact, most inhabitants aren't really sure if any other human settlements exist, though many believe they do simply because they have a vague concept of the size of the world, and feel it is unrealistic that other humans don't exist somewhere else.

It is known to the inhabitants simply as the City, since there is no reason to differentiate it from any other place. All they know is the City and Lotus Land, and the language reflects that.

The City has been under the control of a group of violent people who came from Lotus Land. These people, due to the savagery of their takeover and occupation, are called the Brutes. The Brutes took to the name with ironic pride.

The City contains a wide variety of people from all over the world. Several districts have become spots of varying cultures that have remained in some form even with the Brute occupation.

The City is ruled by the Brute King, currently Darius Greiner, with the force of the Brutes maintaining that power. The Brute King is a fascist dictator, controlling who succeeds or fails based on his whims.

The breakdown of the City's core systems resulted in a huge resource deficit, which prevents the common citizens of the City from holding on to even a basic living standard. Those in Darius' favor live lives of luxery, in contrast.

The City is surrounded by walls, designed to prevent the creatures of Lotus Land from easily entering the City. Additionally, it is situated at the top of a cliff next to a large river, officially named the Grand White River.

While the City's Intelligence may have had defences on the walls, it is unknown now what or if those defences might have been. The walls are patrolled by the Brute Gangs, which also wander the streets. This ostensible protection is all that remains.

With the breakdown of basic systems, the infrastructure of the City is virtually non-existent. Attempts are made by small groups and individuals to clean up areas, successfully in certain districts.

Citywide, however, attempts are piecemeal and temporary, making the living conditions in the City poor. This situation has been getting worse over the last century, which helped spawn the Rebellion.

Since it has been nearly 100 years since the Brute Invasion, and since the invasion resulted in a breakdown of the economic structure of the City, only legends and stories remain of The City That Was. These legends and stories are often dismissed by the current adult population as idealistic and a form of escapism, though a few elders continue to pass on the stories as fact.

Most unbelievable to the people of the City are the tales of the City's Intelligence, an AI that controlled the majority of the City's basic systems, including waste removal and maintenance. If the tales are true, it would explain why these systems have struggled to function since the Brutes took over and destroyed the Intelligence. 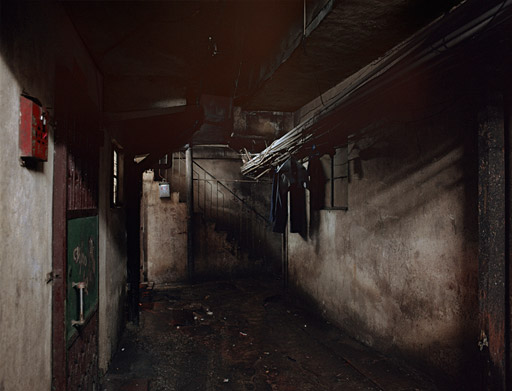 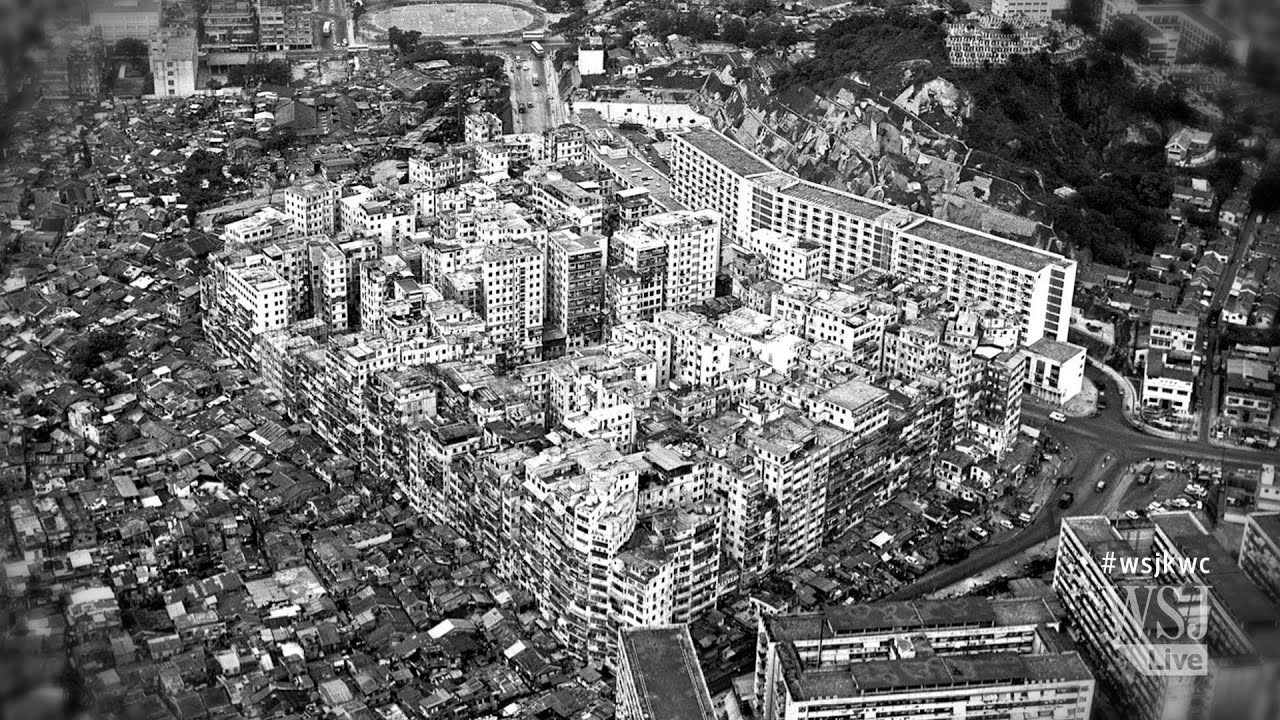 Answering: "Α settlement beside or in a great expanse"
Visit AuthorGoddess's Competition Page Check all other answers to this prompt Competition Homepage

Join Symbiopolis Discord!
The world of Symbiopolis and other works are made possible by:
An Angell's Life * Joshua Robertson * Michael McIntosh * SableAradia * Seth Swanson * Stormie84 * Xaneria Ann
~ Thank you for your support! ~
Copyright ©2021
Sarah Buhrman
All rights reserved. This work or any portion thereof may not be reproduced or used in any manner whatsoever without the express written permission of the publisher except for the use of brief quotations in a book review.
This is a work of fiction. Unless otherwise indicated, all the names, characters, businesses, places, events and incidents in this book are either the product of the author's imagination or used in a fictitious manner. Any resemblance to actual persons, living or dead, or actual events is purely coincidental.
Article template
Settlement
World
Symbiopolis
Author
AuthorGoddess
Publication Date
10 Jul, 2022
Creation Date
9 Jul, 2022
Last Update Date
19 Jul, 2022
Visibility
Public
Views
53
Favorites
3
Comments
0
Work In Progress