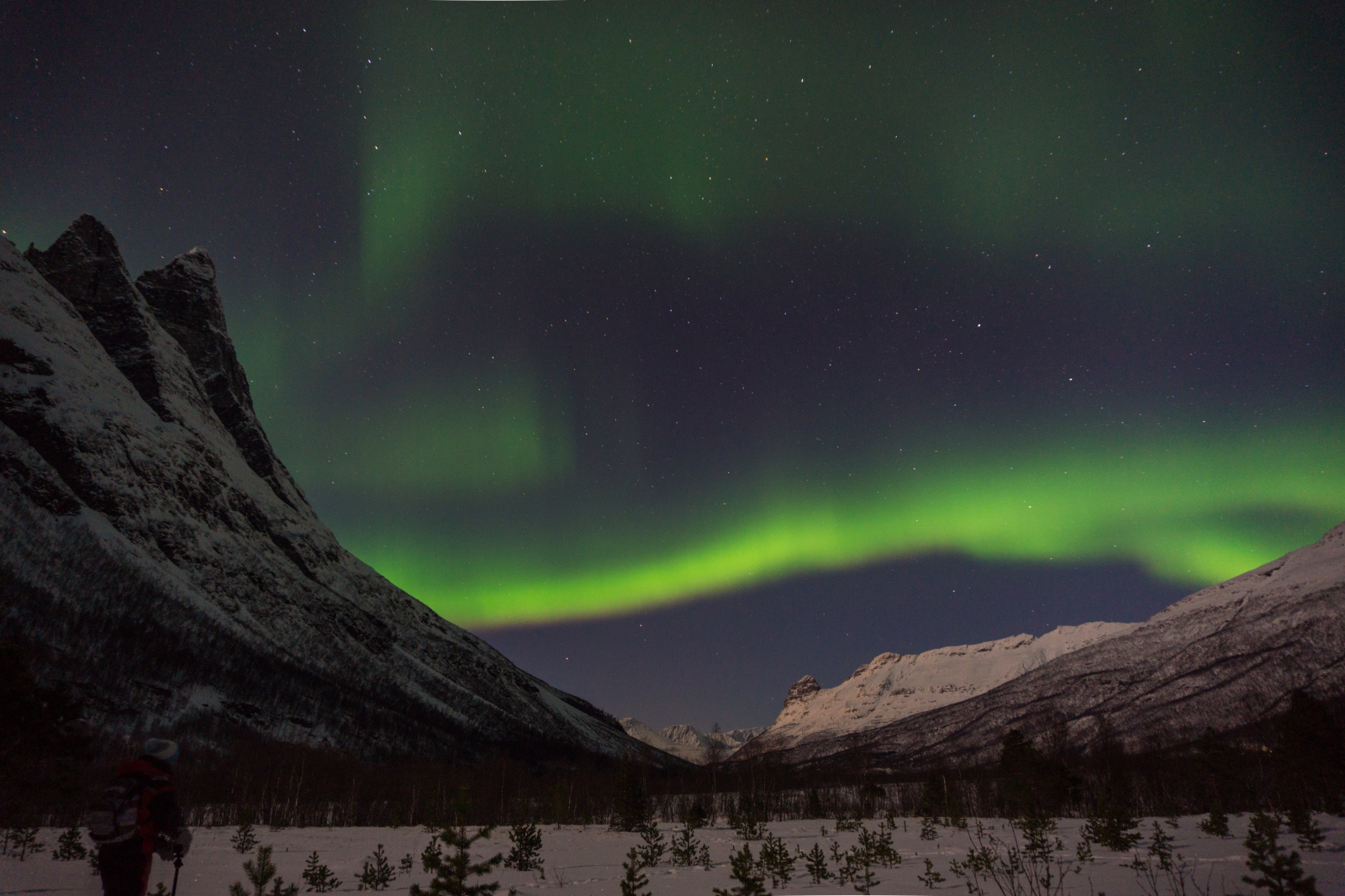 In Niskala the nation of Inmalenor is run by the chosen High Chief Yozig. North of Niskala the Inmali Elven tribes are ruled by themselves.

The lands of Inmalenor has been more or less isolated from the rest of the world since the beginning of time. The only entrance was through Enarion, where the mountain range stops, making it easy to cross the border between the two nations. Still, the differences between what kind of environment the two elven races thrives in, together with the old religious belief that the Inmali and Enari Elves were given their respective areas of lands from Enarias and Inmalia themselves, prevented the two races to settle in each others' lands.

The Taming of the Wall

In the early 1600's engineers saw that it was possible to make a road up The Winter Wall on one specific spot that was slightly less steep than the rest of the mountain range. The construction of a zig-zag road up the wall was begun, using the newest and most state-of-the-art technology to make it possible. The road, which was finished in the summer of 1643, made it possible for the humans to get access to the lands of Inmalenor.

The Founding of Niskala

The humans moved slowly, but steadily through the lands, looking for places to make a permanent settlement. There were few areas where there were enough resources to make a thriving settlement, and although there were enough animals to hunt to keep a moderately to large settlement alive, like the beardoxen, the problem was that the first lands they encountered was too high up in the mountains for any good amount of trees. There was also the problem with access to fresh water.

Further north the landscape sloped slightly downwards, then flattened, and a river of melting water from the mountains ran through the landscape on its way down to the ocean in the north. This area had forests nearby, and was a good spot for a settlement. One family built houses along the river in 1679, and by 1734 a small village had grown from that little settlement. This was the beginning of the city of Niskala.

As the human population rose, they soon noticed that the tribes, while many and capable of battle, seemed disorganized and unable to muster up an united army. If this was right, claiming the country for themselves would be easy enough. In 1872, there was an attempt to make Inmalenor a human nation with Niskala as the capital city. There was no immediate reaction from the Inmali Tribes, so the humans were slightly taken aback, but overjoyed, about how easy it had been.

It was an action that had made the Inmali elves very angry, though. Not only was it their land, which they had lived in since time began, it was also their divine right to be here by the will of Inmalia herself. The tribes needed to do something, and although they were different enough to not being able to cooperate under normal circumstances, the tribes merged into a larger tribe out of necessity and the shared goal of taking their lands back. This tribe, sometimes called the Inmalia Tribe, managed to beat the human occupation back in the beginning of 1873, when winter was at its coldest.

The humans were allowed to stay, and since it was so important for them to have a nation to live in, the Nation of Inmalenor was born. There were some conditions put in place, though. The leader of the country should be the High Chief, a person that was chosen from the Inmali Tribes that would rule the whole nation on the paper, but only Niskala and the other permanent settlements in practice. The humans were allowed to choose a small parliament that would counsel the High Chief, and the natives that lived in or around the city could do the same. This little parliament would make sure both sides were heard by the High Chief before making a decision.

The first High Chief of Inmalenor was

Inmali Elves (70%)
Still the most numerous of the Inmali inhabitants, these elves are spread out over the vast areas of the North. Most are still living the traditional tribal way, but some have moved to the cities to live in more permanent settlements.
Humans (29%)
The few humans that make the cold lands of Inmalenor their home mainly live in Niskala, but also in other small settlements in the southern mountain regions.
Other (1%)
Some Enari Elves have made Inmalenor their home. There might be a handful of other races in Inmalenor, but these are an extreme minority.
Founding Date
AE 1873
Type
Geopolitical, Country
Alternative Names
The Lands of Inmalia
The North
Demonym
Inmali
Leader
Yozig
Controlled Territories
Neighboring Nations
Notable Members
Related Ethnicities
Related Myths

Great article on the lands of Inmalenor! I liked the way you described this article and gave accurate and precise information on a lot of topics. You could expand a bit more on the organisational structure of the inmalenorian tribes and their forces . Overall nice article . Keep up the great work!