Land of the Moons

"They say the Great Desert is deadly, but the grasslands up here are worse. No water, no food, no shelter. If the cold doesn't get you, the wolves will."
— Hartian deserter

Sanoris is sprawling, windswept, and cold. It is covered in forests, grasslands, and tundra. The nights are long, the winter is brutal, and there is always something watching from the dark.

The eastern coast of Sanoris is a looming mountain range known as The Brink. Just off the coast of The Brink lies a scatter of mountainous volcanic islands. The Brink and the islands are both known for their abundance of beautiful hot springs. They are also known for earthquakes and treacherous avalanches.

A chain of floating islands also hovers near the Brink. They have a very high altitude and seem perpetually covered in ice. Their position over the ocean and the lack of natural ferries to their surfaces make them inaccessible to people, but they are used as lofting locations for wildlife.

The South coast is bordered by foggy forests. An eroded mountain range distinguishes the Avrodian peninsula and a muddy sprawl of wetlands covers Sanoris's nearest point to Auzera. The center of Sanoris is covered in seemingly endless grasslands.

Even further north, the grasslands give way to thick evergreen forests. These forests blanket nearly half of the continent. A collection of mountain chains rises out of the trees to the northwest. These are the Bloodpeaks and they are much more restless than their eastern cousins. Rocked by earthquakes and shredded by active volcanoes, the Bloodpeaks are dangerous and ever-changing. They act as a barrier between the rest of Sanoris and the permafrost wastes further north. The Black Loom stands among their peaks, eerily still despite its often chaotic surroundings.

The tundra past the Bloodpeaks is quiet and seemingly unremarkable. The frozen northern ocean hugs its coastlines. Very little is known about the tundra. Most assume that nothing of note lives there, but strange tracks in the snow and howls in the night suggest otherwise.

Sanoris's ecosystems are more affected by the Dawn and Dusk cycle of years than Auzera's, especially further north. Sanoris feels like an entirely different place in a Dawn year than in a Dusk year. As a result, Sanori flora and fauna have very cyclical lives. Many species hibernate during Dusk years and are only active during Dawn years, and vice versa.

In the northernmost reaches of the continent, strange lights occasionally dance in the sky. They're similar to the lights seen during Skybleeds, but they occur when a Skybleed isn't happening. They are breathtakingly beautiful, and are only enjoyed by the rare few that travel far enough north to see them.

The grasslands of Sanoris are known for their massive and vicious thunderstorms that are especially frequent during Dawn years. Lightning, hail, and tornadoes are to be expected with these storms.

The people of Sanoris have a rich and complicated history. While there is no Desert dividing them up into geographic regions, cultural differences have split the Sanori peoples in other ways.

The small nations that inhabit the islands east of the Brink made themselves wealthy off of the abundance of Luminous metals found in their homes. While their populations are small, their influence is felt everywhere, as their exports ship widely over both Sanoris and Auzera.

The island people are relaxed, friendly, and optimistic. They have no standing armies and have enjoyed peace for nearly a hundred years thanks to their friendships with more powerful nations.

The mighty and powerful Kingdom of Harte holds dominion over the vast majority of Sanoris's grasslands--and therefore a hefty chunk of the entire continent. They hold their territory with an iron fist with legendary mounted armies. The floating islands over the grasslands are theirs, and their capital city sits on the biggest island, where it is virtually inconquerable.

In recent years, Harte has been putting increasing pressure on the nations south of them. They have always been eager to take advantage of trading ports with Auzera, but there seems to be a new sense of urgency to their plans. Rumors murmur that there is more than what meets the eye, and the Hartians may not be as powerful as they would like others to think.

"The enemy of my enemy is my friend."

North of the grasslands, the forests are divided into several smaller countries. While they don't like each other very much, most share their distaste for Harte. Things are always a little bit tense, but the forest nations don't war much with each other. They all know that by weakening one another, they become vulnerable to the Hartians.

Past the Bloodpeaks, people still wander the wastes. These nomadic groups exist in near-complete isolation from the rest of the world, and they like it that way. Very little is known about them, but they are generally friendly to outsiders even if they show little interest in any permanent diplomacy. They also aren't afraid to fiercely defend their homes if they are threatened.

The majestic Counterhelix stands in the midst of the Sanori grasslands. The Hartians are eager to invite visitors to see it, so long as they follow proper protocol when entering the kingdom. Even with the bureaucracy, most agree that seeing the Counterhelix in person is well worth the trip. 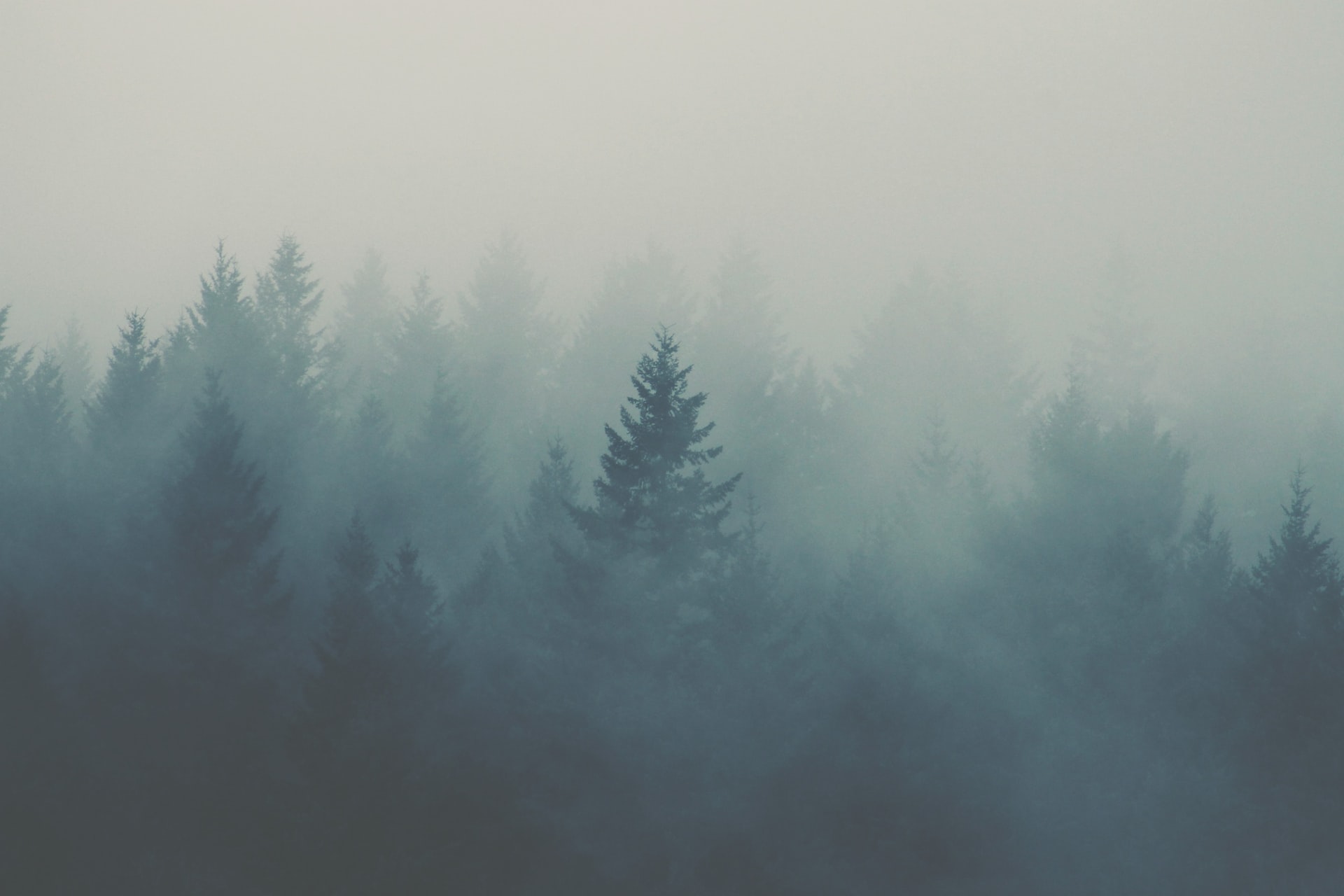