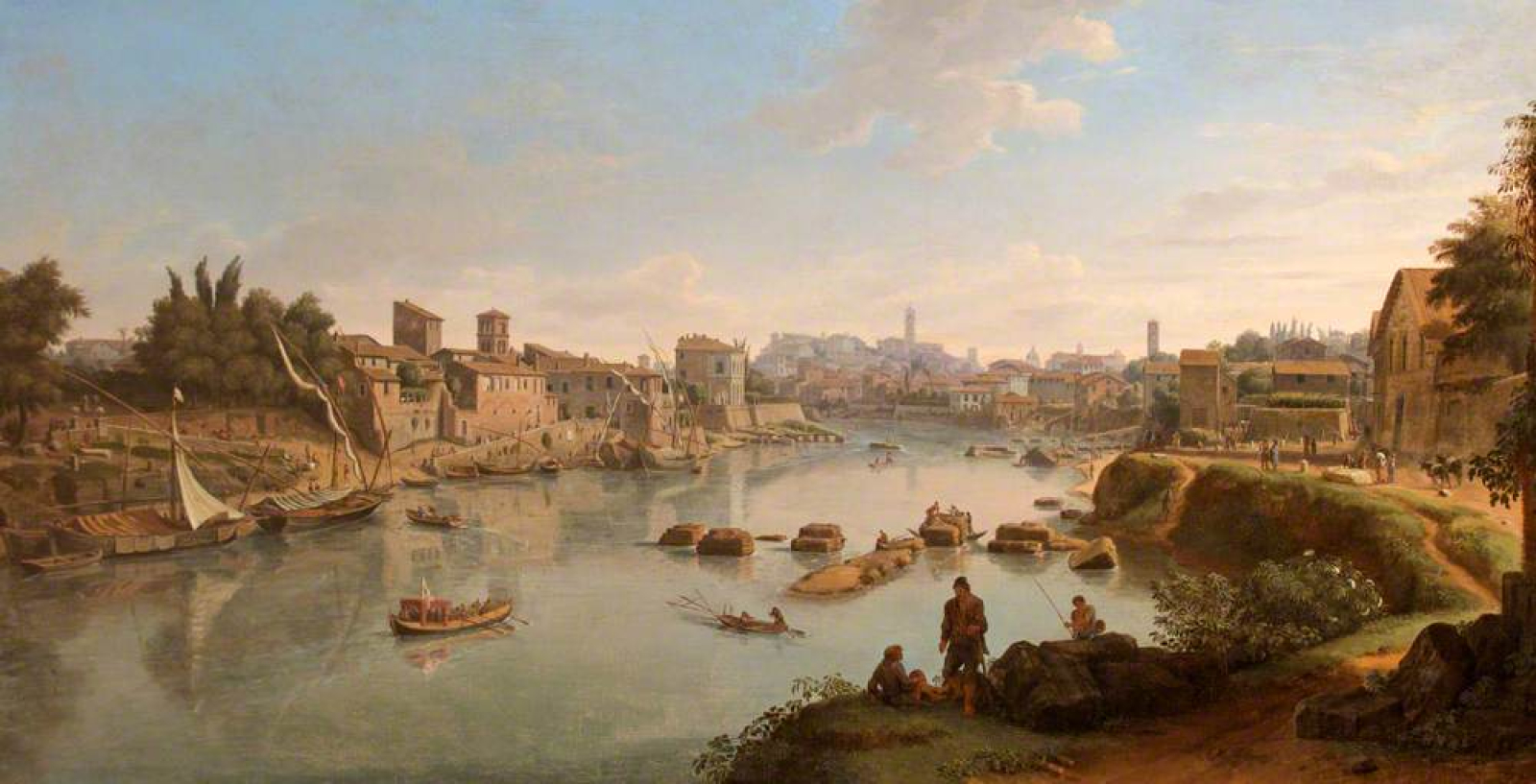 Silford is the currently largest city on Southern Continent, and the main Faren settlement. It is located near the mouth of the Silver Stream.

About one third of the inhabitants are citizens. The most of the population are slaves, low class people or foreigners. In addition to the population, there's a high number of Zeribian traders and fishermen in the city at all times. Some of the fishermen are forced to live on their boats without a permanent residence.

To become a citizen, a person needs to have a permanent residence in the city for some time, have work and a decent amount of wealth. Getting the citizenship is relatively easy compared to many cities.

Silverford is run by a senate formed from citizens.   Each district of the city has a district council that organises local matters. Usually only experienced members of district council can become senators.

Silford is a center of trade. The Silver Stream connects it to the settlements upstream and the mines on the Serme Mountains. Sea trade routes lead to Der Fem Island and Eastern Islands.

Aqueducts provide a constant flow of fresh water for the inhabitants and an elaborate sewer system is used to lead out the waste.

Silfrord is an ancient city with the history leading back to near the invention of writing. Many of the Faren colonisers of West Island came from Silford. Later the relations between Silford and the government of the New Tower became hostile. One of the main reasons for the collapse of Faren rule on Der Fem was that the Silfordans refused to help suppress the Zeribian Revolution of 800AH

Most people travel to the city to trade or in search of work. The city has stores selling everything one could imagine. The old buildings in the city center are a sight to see, but many, such as the best bath houses can only be visited by a wealthy visitor.

Silford is centered around the senate building. The residents of low class people are located on the lowlands around the river near the port. The wealthy middle class lives on the hills and in the city center close to the senate. The rich have their main residences on the coutryside upstream or by the sea to avoid pollution.Thousands of poor and slave work the fields surrounding the city.

The buildings of the city are mostly of brick and stone, because the countryside is mostly cleared of forests. The poor people live in about three-storied apartment buildings. The wealthy families have houses with inner yards.

Silford is located by the Silver Stream. 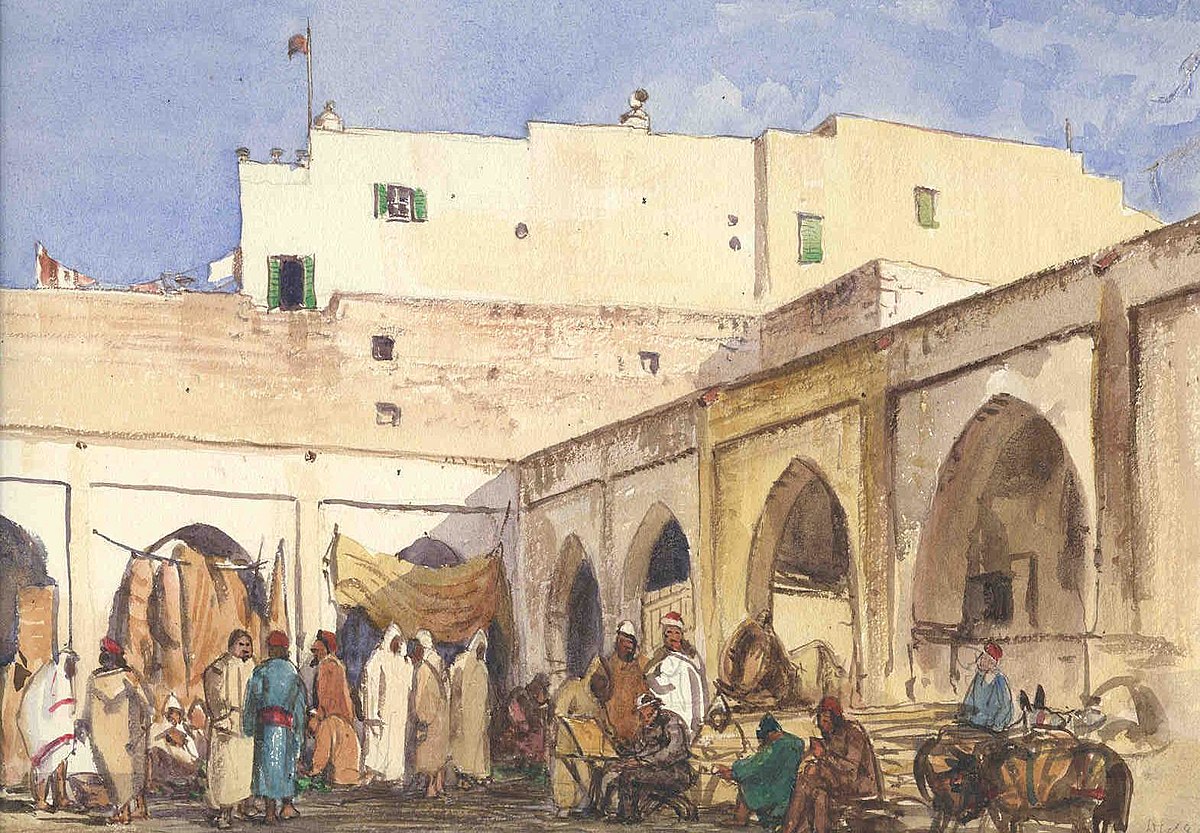