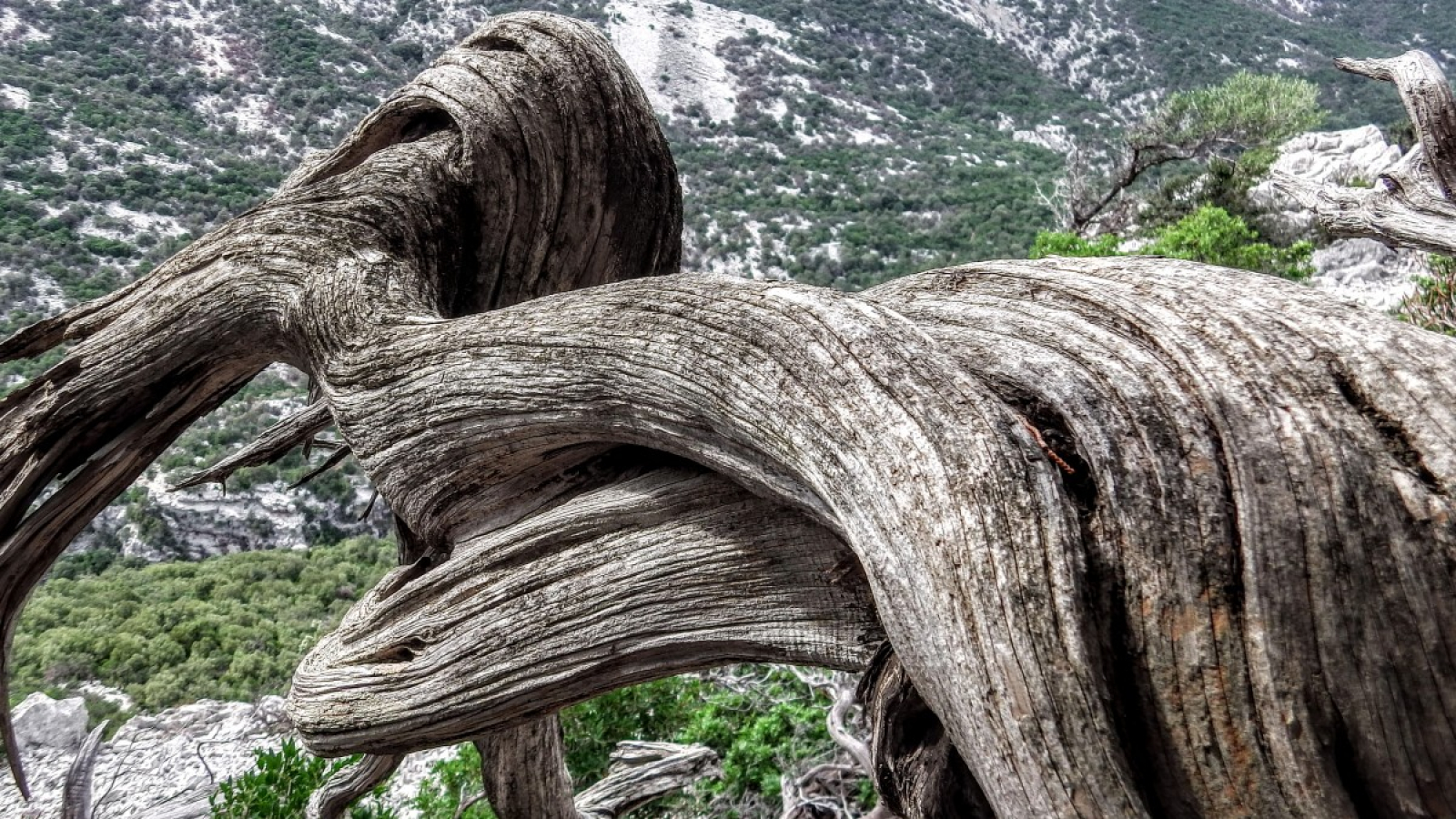 Currently the Special corps consists of 7 fully operative human/dolphin team, 1 instructor and 3 further team in training. This is the first batch of operatives as the Corp was born only 7 years ago once the D-limba project reached a point that consented the detailed level of conversation required by the task.

The main piece of equipment of the unit is a waterproof radiotransmitter attached to the dolphin partner by means of a simple cross body belt. The other part of the equipment is carried by the human partner is the transmitter/synthetizer that can receive the message from the dolphin and produce message in D-limba. Other common pieces of equipment are the hoovercraft that can carry the human partner closer to place of action if needed and assorted weaponry that is anyway rarely needed.

The main use of the Squad has been, since its first ideation, that of inteligence on the waters surrounding Onfalu. A lot of traffic travels through the Mediterranean sea, legal and less legal, and business companies and government has seen potential on the initially merely scientific project of the Study Group for Primate - Cetacean Comunication for the D-limba. A huge influx of much needed finances has been injected on the research and despite initial hesitance in particular from Dr. Andria Pinna, the initial group of researcher was given the choice of either give up the project and the trained dolphins to the military, or receive military training and be enrolled themselves. It seemed as a no choice for the group of five as the strong bond created with their dolphin partners was not one that could be cast away easily and because they wanted to mantain some sort of control on how the project was handled. Of the initial group all remain active to these days, except the former partners of Mistral and Pinta who died in an accident during a mission, over the casualit of which both their dolphins and former compaigns have strong doubts. On top of the transport and industrial intelligence, the Squad insisted to be enrolled as early detection of natural and magical disturbances, a task the dolphins are naturally good at. So far they helped to track the movements of The Traigolzu and evacuate the seaside villages in its path, to capture the responsible for oil spillage and to bring to safety the victims of a number of shipwrecks. The intelligence action is usually performed by the only dolphins, who are able to approach unnoticed most ships and investigate rapidly and stealthily. The messages are usually transmitted in real time to their partner. Only when an action is required immediately to stop a crime that can have immediate serious consequences or when a major rescue intervent is needed, the humans intervene.

The training process is still a work in progress as most of the operatives currently involved were in origin researcher of the Study Group that developed the D-limba and only received additional military training when the Squad was formed. The rookies at the moment spend at least six months working in close contact with the dolphin's herd learning the basis of the language and getting used to the way the dolphins interactwith them. In a second time they get paired with a dolphin if one is willing ant they can start the military training together, while continuing the study of the D-limba.The process takes around 3 years, after which the new pair shadows one of the more experienced pairs in easy missions to get a training on the field before they can start taking up missions independently.

The DSOC makes use of a large subterranean complex under S.Stefano island whose galleruies are partially submerged and can house the dolphins when in training or during mission briefing. They also can mobilize a frigate that is usually housed inside the tunnels and that can rapidly give armed support should any situation get too dangerous. 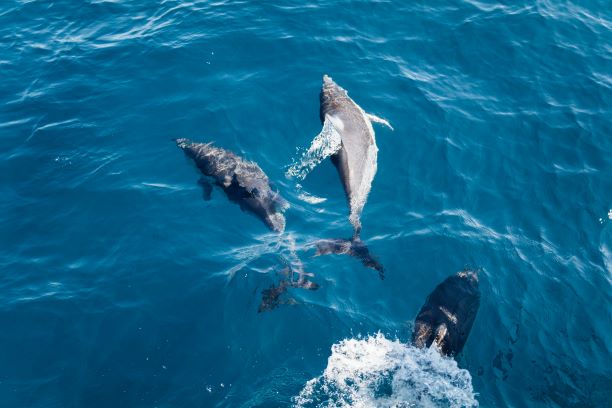 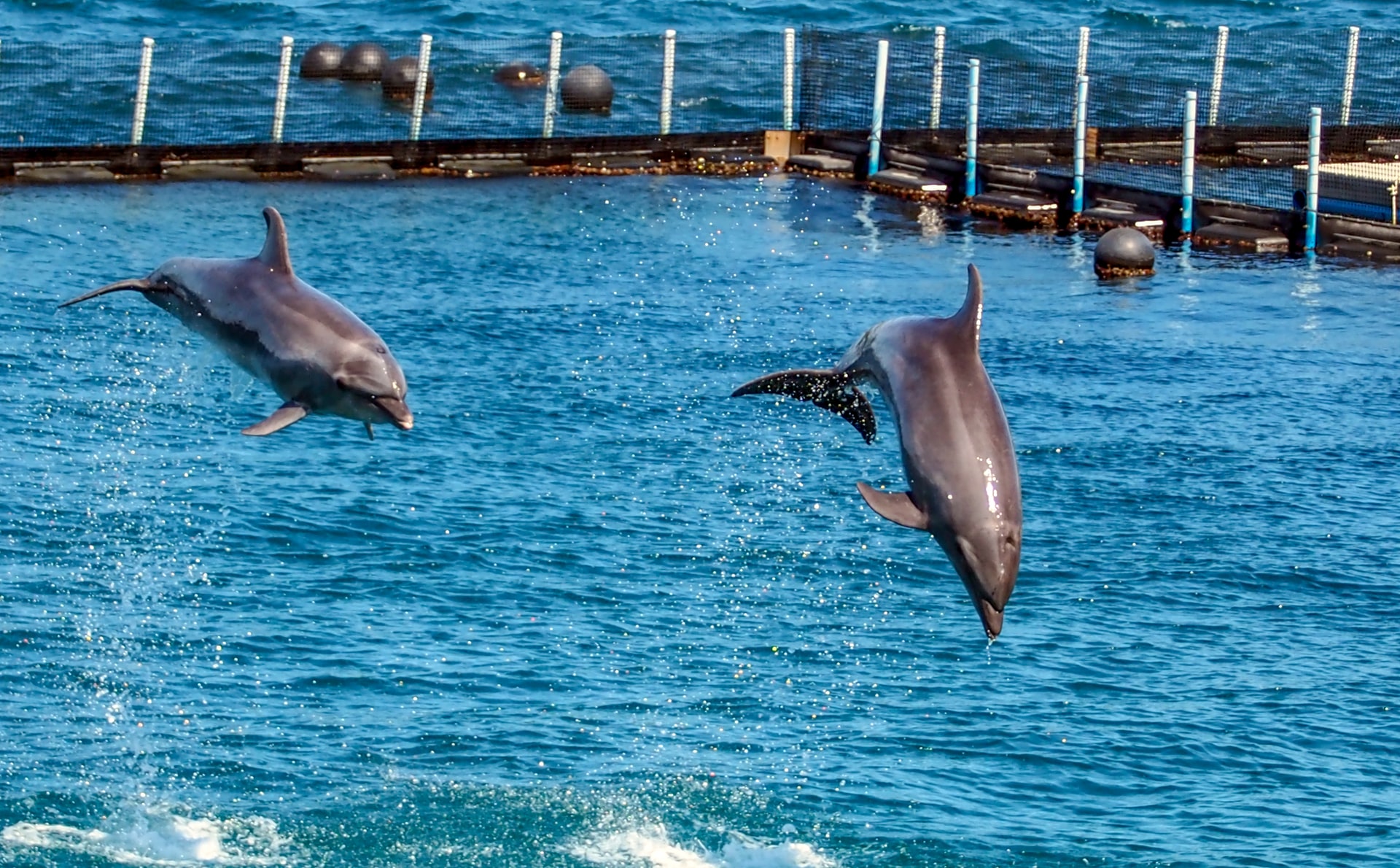 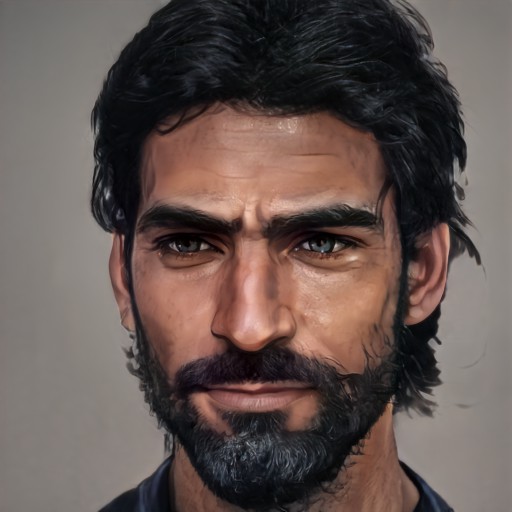