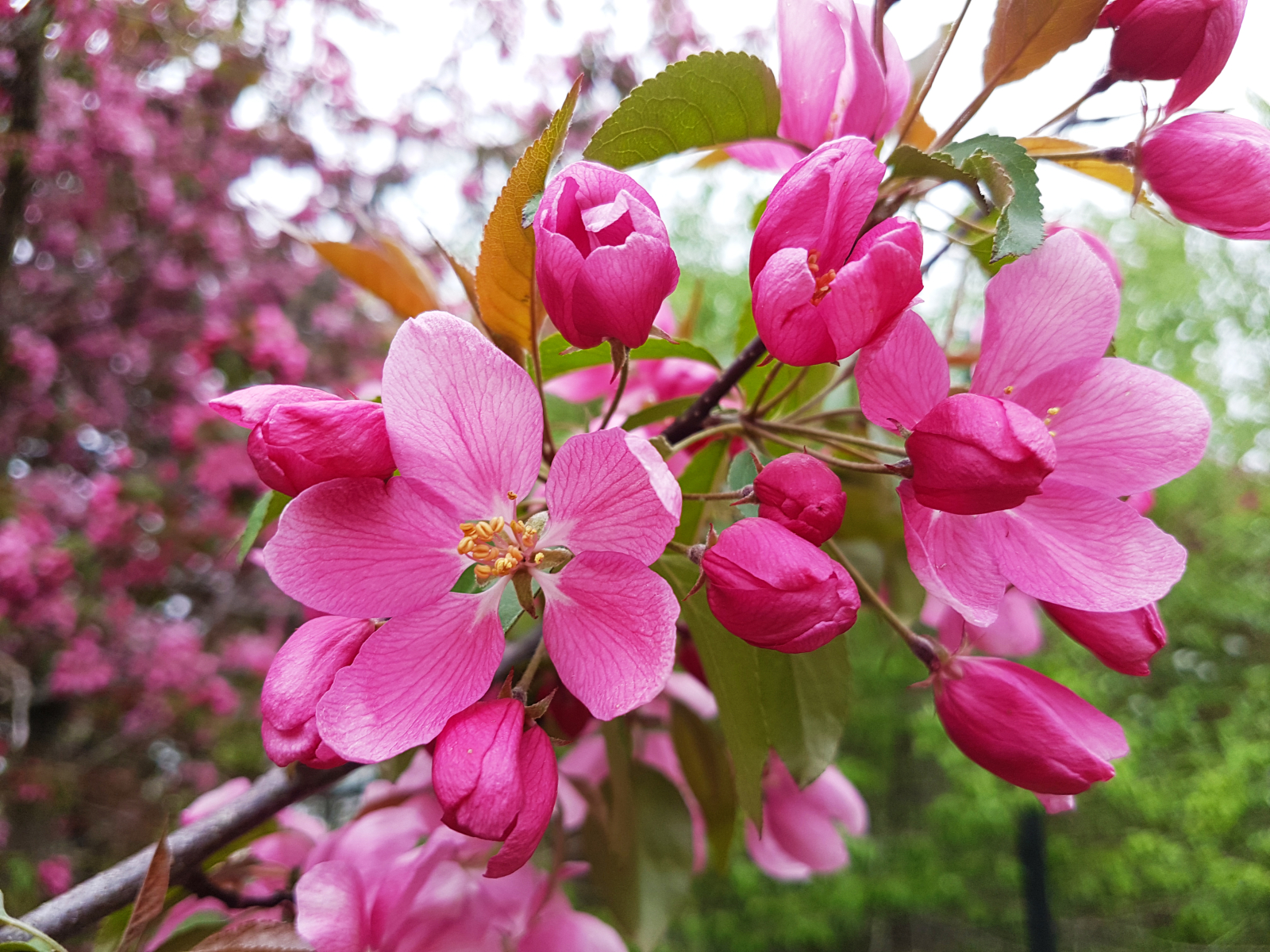 The Red Star Floral Festival is a festival in Duskham that happens on the last day of Calid. The Red Star Floral Festival focuses on whether or not the Red Star appears in the sky, which is said to signify a good harvest season for farmers.   The Red Star Floral Festival is celebrated in Duskham and is a massive cultural event for the city. Travelers from far lands come to participate in the festivities, with some traveling from as far as Bjiord to participate. Hundreds of thousands of flowers are grown for the Parade of Flowers, including some exotic flowers, such as Mrinjas and Sertanins.   Rare seeds are also available at the festival, and these seeds are not limited to various flowers. Saplings for Purpleheart Trees and seeds for fruits and vegetables, such as Ruby Grapes and Flandrakes respectively, are also available to be purchased or won.   There are many events that happen alongside the Parade of Flowers. Restaurants and pubs will often open their doors for large feasts and parties, shop owners offer prizes for various games, and some even choose to have their weddings as part of the festivities. It is also one of the few times most Faunus will enter Duskham, as it is a primarily Human city.

While no specific tools are used for the festival, there are plenty of events that use various tools to create flower-shaped decorations and items. For example, many of the tailors design flower themed clothes for the event, bakers will bake flower shaped cakes, wizards will enchant items to fire off glowing ethereal flowers, and plenty of other flower themed items.
"The Red Star Floral Festival is probably our busiest day of the year. I like to bring out the lavender wine for the celebrations, people love the stuff." -Magadar Muraork, owner of the Happy Valley Bar
Related Location
Duskham

Hey there, thanks for entering the Festival challenge, be sure to share your article on Reddit, Facebook, Twitter and any other social media sites! Remember more hearts (at the bottom of the page) increases your chance of winning! - GorgeFodder (World Anvil Community Team)

Hey! Thanks for the reminder!

What a wonderful festival! :D I bet it smells amazing, too

Thank you! It probably would, but it'd be horrible for someone like me who has allergies! Hahaha