Built along the great shores of the Abyss, Seawatch is at the center of scientific progress. Founded for the purpose of hunting the leviathans found within the Abyss it has since become known as a grimy madhouse of unsupervised progress in both technological and magical ventures. The countless disasters that seem to flock to the city has not helped.

Staring into the Abyss

Though the resources of the Abyss, namely the blood of the massive creatures that live within it, are great the cost of living next to such a malevolent place is even greater. Much of the cities dark happenings can be blamed directly on the corrupting lake that fills the cities coffers with blood and gold.

With the advancement of "science" being the focus of much of the cities upper-class, morality has slowly been set aside. New alchemical elixirs tested on asylum patients, ichor studies tested on orphanages, and experiments on prisoners are just of a few of the morally putrid acts that have become commonplace in the ever-delving streets of Seawatch.

Manfolk, like most cities in the Solemn Expanse, are the racial majority in Seawatch. Nearly 70 percent of the population is either dwarf or human. But despite how deep within the Solemn Expanse that Seawatch is several families of Faefolk, and even some Beastfolk, have claimed the capital as their home. Additionally, hundreds of Steelforged can also be found roaming the capital but most eventually leave to find better work elsewhere.

Seawatch has spent most of its existence avoiding the triviality of politics of any spectrum, instead preferring to allow the greatest minds (with the biggest pockets) to rule the city as they see fit. Because of this, things such as commerce, science, and architecture have become booming industries within Seawatch but simple commodities like proper medical facilities and enough food to feed the masses have been deemed "unimportant" by those in charge.

Though Seawatch may claim to have removed the affliction of the aristocracy from their streets, elitism still runs strong at the heart of Seawatch's government. But instead of the ever-present political war found in Ravenpeak or the gold-fueled government of Graystone, Seawatch has set those of "Good Education" over the rest of the population. It is not uncommon for those that fail to study within the College of Seawatch to be seen as a lower class comparable to even slaves.

The title originally being created to mock the various religions found across Haven, Gearpriests have become both protectors and constructors of Seawatch. All Gearpriests are required to be well-studied in dwarven architecture, dwarven machinery, and a hammer-based martial art known as "Osednil". Without their constant, ritualistic maintenance of the city, Seawatch would have long fallen into the Abyss. Because of their importance, they have become a branch of the Seawatch's elite.

The dried blood of Abyssal Leviathans that functions as untempered gunpowder. It also has innate magical properties used to help stabilize alchemical potions across the realm.

Every Steel Shell is crafted within Seawatch. Though several upgrades have been made over the years, the base remains the same. They have shared the research with Ravenpeak on how to put souls into the Shells, however. This has made Ravenpeak fairly dependant upon trade with Seawatch.

Using Ichor as a stabilizer, Seawatch is able to transport more volatile substances that would otherwise be too dangerous to travel with. This has allowed them to trade goods others will not touch.

The most profitable export from Seawatch is the unending technological and alchemical progress that is the core philosophy of Seawatch. Trading with anyone who is willing, most knowledge is traded not for coin but for additional knowledge of the world.

More Info
Finally free from the restraints of civil society, the dwarven clan of Giststeel claims the southern shores of the Abyss in the name of uncontrolled progress. Their various inventions powered by ichor harvested from the corpses of slain Abyssal Leviathans.

More Info
A Dwarven Hold is discovered that was likely constructed around 1300 was built around the depths of Abyss. This Hold seemingly had the ability to use the power of the lake’s crushing depths to supply mechanical power in the form of pistons and water wheels. Sadly, most of the Hold has been flooded for hundreds of years.

More Info
While the Gearpriests toil away at their machines and constructs, another industry of Alchemists begins to grow in number within Seawatch. Ichor is found to have highly stabilizing properties for more volatile potions. The demand for Ichor greatly increases, but production is unable to be increased.

More Info
With science unhindered, safety becomes an afterthought. Attempting to speed up production of Ichor to keep up with the constant demand the Leviathan Hunters of Seawatch attempt to hunt two Leviathans at a time through the use of explosive Ichor. Most of the city built along the shore is destroyed by fire, thrashing teeth and tentacles, and the destructive force of a panicking crowd. Years of research is lost.

More Info
Following a few years of political discourse, the Path of Stone that connects Seawatch and the City of Marble is completed. This puts a stress on the Seawatch’s relation to the cities of the Verdant Expanse but solidifies the power of the two capitals over the Solemn Expanse.

More Info
Through the mastering of Sigils, Golem tech, and Eld secrets the first soul is placed inside the shell of a Steel Warforged. This brings new hope to the masses as potentially a final answer to death itself.

More Info
In exchange for the promise of safety from the Pyrepriests of the City of Marble, Seawatch shares the method of Warforged creation with City of Marble.

More Info
The children of the Lake Orphanage are given to the Abyss by the matron-owner who was believed to be Shade-Touched herself. The raw violence and chaos done by these forgotten, Shade-Touched Orphans shocks the capital to its core and new regulation of the Abyss are put in place.

More Info
During a scientific experiment involving exploring the depths of the Abyss a massive Abyssal Leviathan is angered. Most of the dockside properties are destroyed or flung into the Abyss itself. Most notably the Seawatch Orphanage, leading it a massive loss of life and a sudden plague of feral orphans. 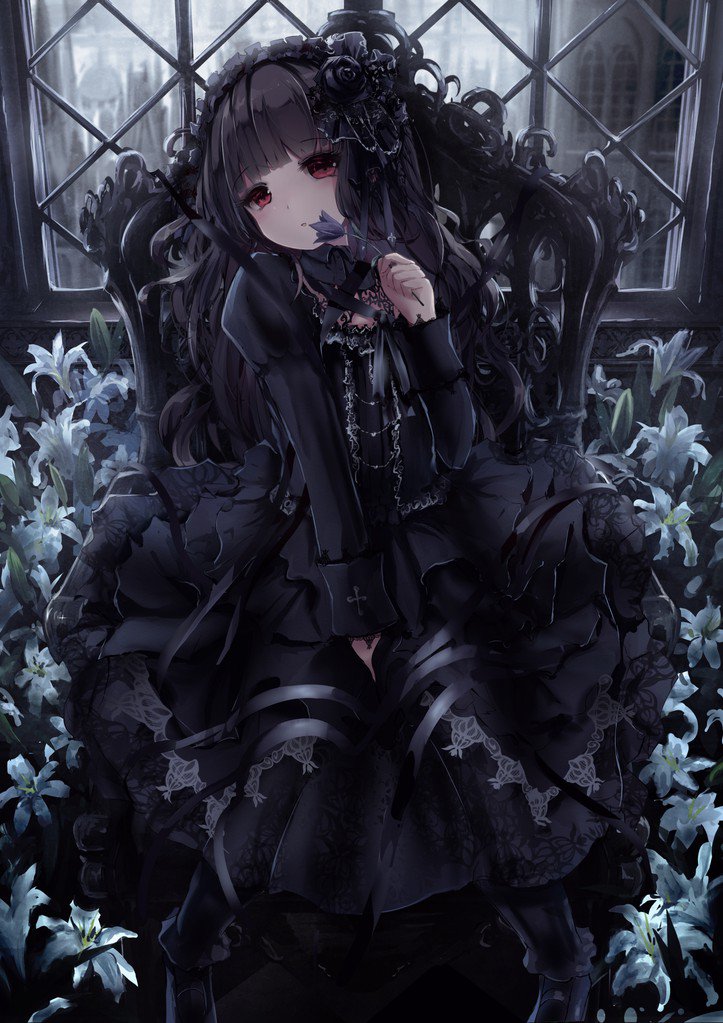 Seawatch is so cool