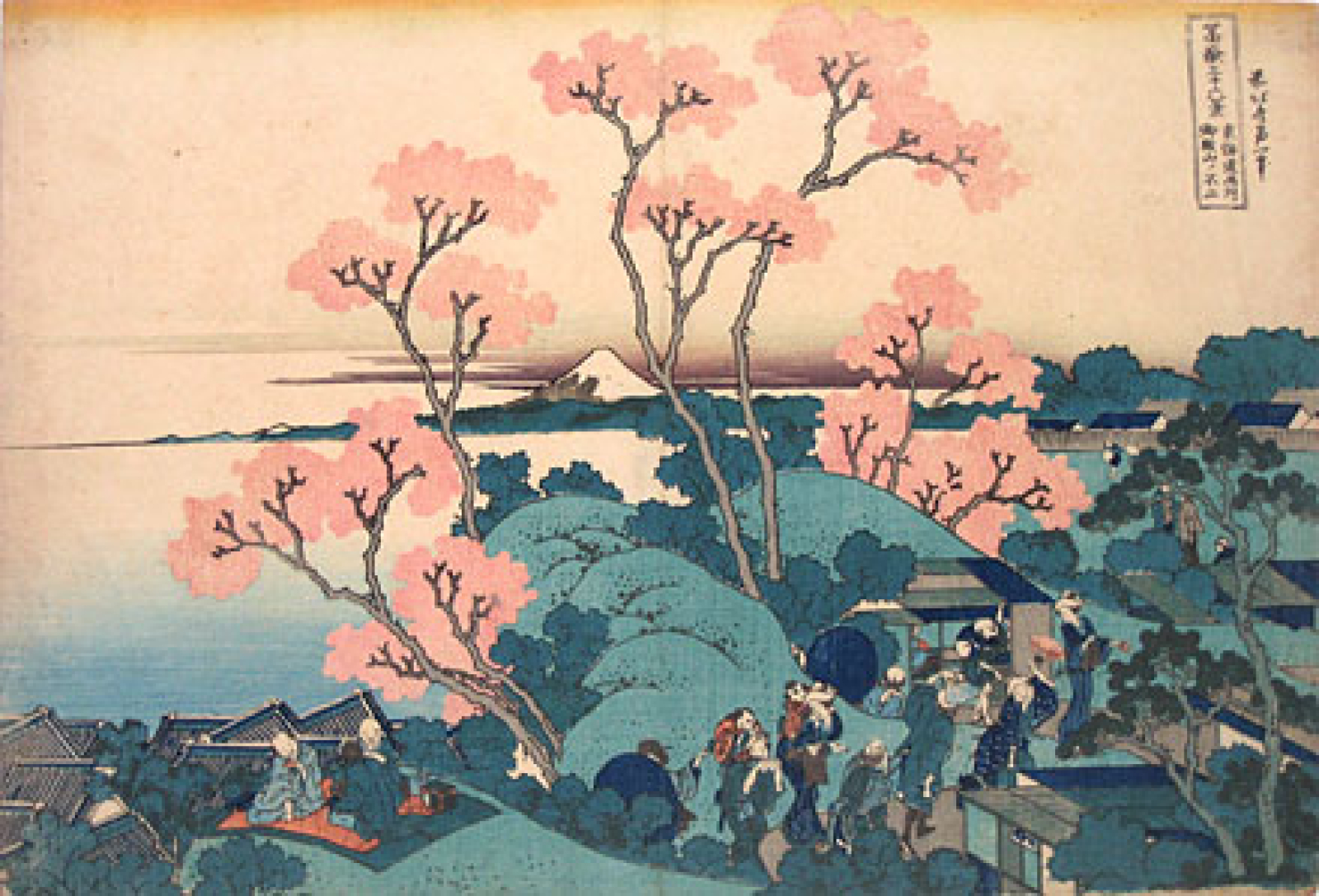 The ethnic majority throughout Ezo.

The Yamato are an old people, they might even argue that they are one of the oldest human civilizations. Their ways and traditions have extended down through thousands of years of patience and virtue, and some rare families can date back their family trees nearly 3000 years.   It is this historical precedent that makes the Yamato so unique. With such long, well documented history, and strict ideals and traditions that are heavily enforced culturally, the society of Yamato and Ezo has remained distinct and unbending for many an age, and will likely continue on for many more.

Bowing and genuflecting is common.

Visiting temples is frequent, especially for festival days. Religion is casually worshiped, because of the complex nature of the spiritual world.

A wake is held as soon as possible. Then the body is marched to the nearest shrine, where it is given a special name by the shrine keepers. The body is then cremated.

Slim bodies for both men and women.

Genders are scene as equal.

Romantic marriages are most common, but arranged marriages still exist in aristocratic communities.

Belief in the Eidolons and The Vestiges.