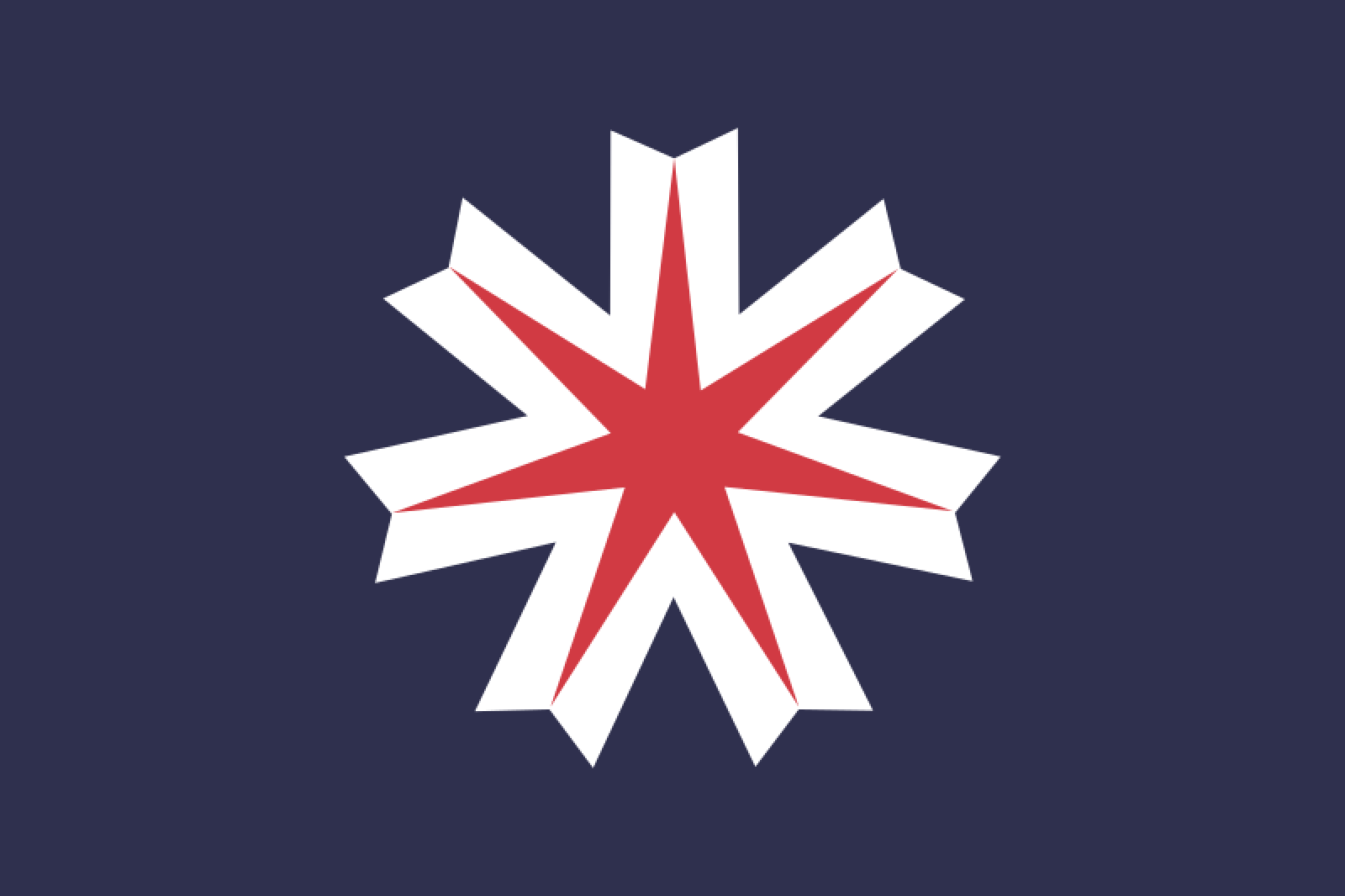 The Chrysanthemum Seat of the Ezo Empire

Imperial, with a dynasty of rulers, who oversee the nation alongside a democratically elected parliament.

The security of all realms considered to be part of Ezo.

The current government came about after the Quake of the Dragon's Birth, 764 years ago, when of the royal family except for Princess Hime was slain in the disaster. Taking command of her new empire, Hime fought off a coup, and reconstructing the country, routing out corruption, and rebuilding the infrastructure of what was largely a rural nation.