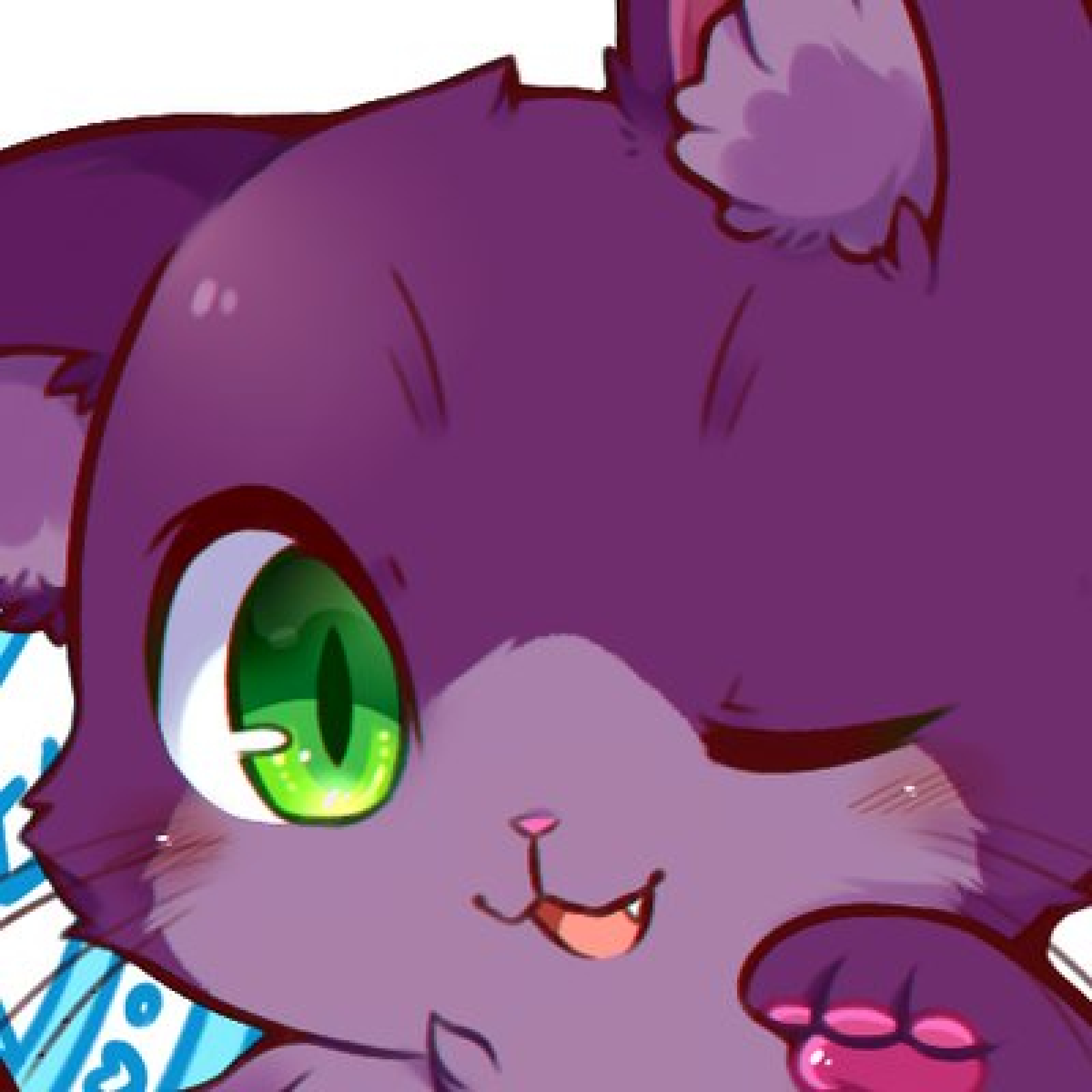 Squittens are a species of amphibious felines with the lower body that splits off into eight tentacles which it uses to swim, manipulate food or give wet fuzzy hugs to anyone who comes close. The Squittens are infamously friendly and even feral squittens will greet most people warmly (if wetly).

Squittens are felines in all respects besides the eight tentacles that make up their lower body. The outer part of each tentacle is covered with fur while the inside have suction cups. The Squittens always have short fur and come in any color in the rainbow. They have the same sort of patterns and stripes as regular cats, but with a wider range of complimentary colors. 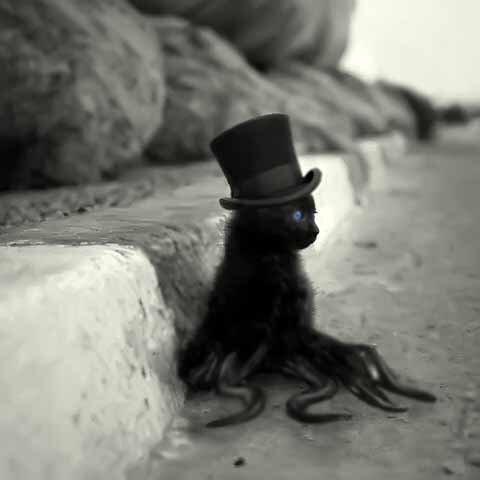 Friends to all, the Squittens are playful and happy critters that won't hesitate to wrap their tentacles around anyone for big hug and a nuzzle or two. When they aren't hunting (which isn't often) or sleeping (which is often), they're playing. They play either with each other or with any other creature they come across. With a strong narrative of friendliness, the Squitten can sometimes be seen in the company of animals most would assume should eat them, such as bears or tigers, but the Squitten make friends of them all. Even prey animals don't fear them much and it isn't unusual to see small frogs or birds nesting on top of a sleeping Squitten.   Squittens live in temperate areas, with a slight preference for warmer climates. They live inland, in lakes and rivers across the Dreaming-World. People's tendency to take the Squittens as pets mean they can be found almost everywhere in Quentriandal. It isn't clear exactly how Squittens reproduce - every now and then, a pond with Squittens will just have another litter of little Kits playing in it.

Squittens have narratives of friendliness and playfulness. They are friends to all, afraid of few and able to charm even the most fierce animals or brooding Sleeper. Few animals hunt them and those who do have a deliberate story of particular menace or wickedness. People who do feature in stories as villains and if they hunt Squittens, it is part to show exactly how deep their villainy goes. On the other hand, the Sleepers who come to protect them form an heart-warming antithesis to that villainy.   Awakened are not effected by this Narrative pull, but most of them still like the cuddly Squittens anyway.

At least one Squitten is known to have Awakened and now roams the Dreaming-World on a mission to spread joy. 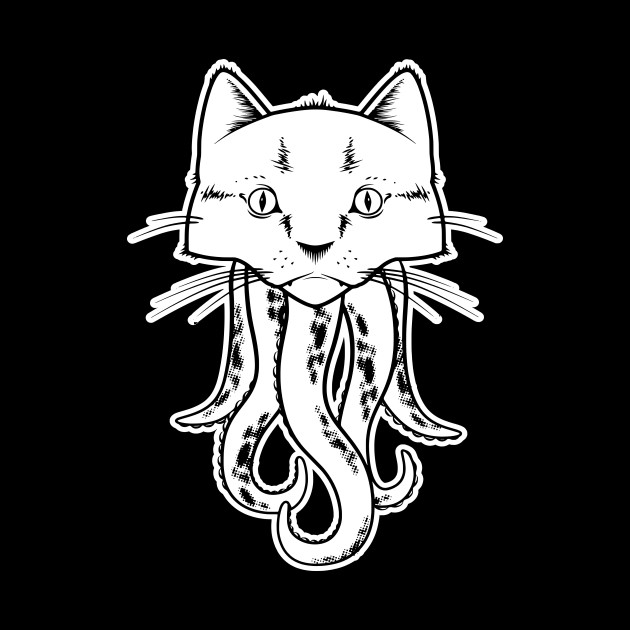 Wind blows, grass grows, fires burn and Narratives are what governs the Dreaming-World. Everything and everyone has Narratives attached to them, short stories or themes that reinforce who or what they are. For Squittens, this narrative make them prone to give anyone they meet a big old hug at the first opportunity.   Read more about Narrative

"They live inland, in lakes and rivers across the Dreaming-World" ibwouod rewrite this one. It feels a little clunky, could be considered repeating youself if your stretching annnnnd I'm curious if they prefer salt or freshwater. This implies freashwater. :) that's my opinion tho.   "...Narratives is what governs the Dreaming-World." In the last quote there I think its are what governs.   How have I not seen this one yet. I love this world so much and the squittens are a super light hearted addition :) you mention how people take them as pets and I'm wondering how hard they would be as pets. Are they high or low maintenance? How does one do so?. Gonna be sure to take a stop in this world when mine get too bleak lol

They're reasonably easy to handle and don't eat too much: it's like having a *really* excitable kitten around. And making friends with one until they follow you around is pretty much how :)   Fixed the typo. 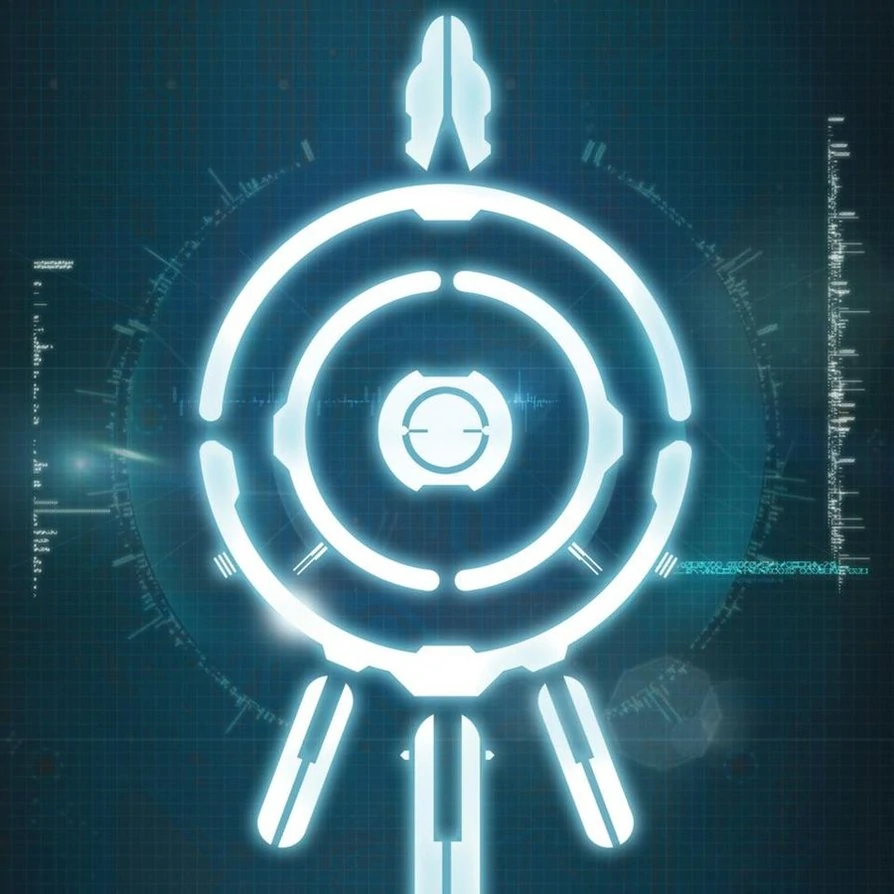 Good job--such an original idea for a species! 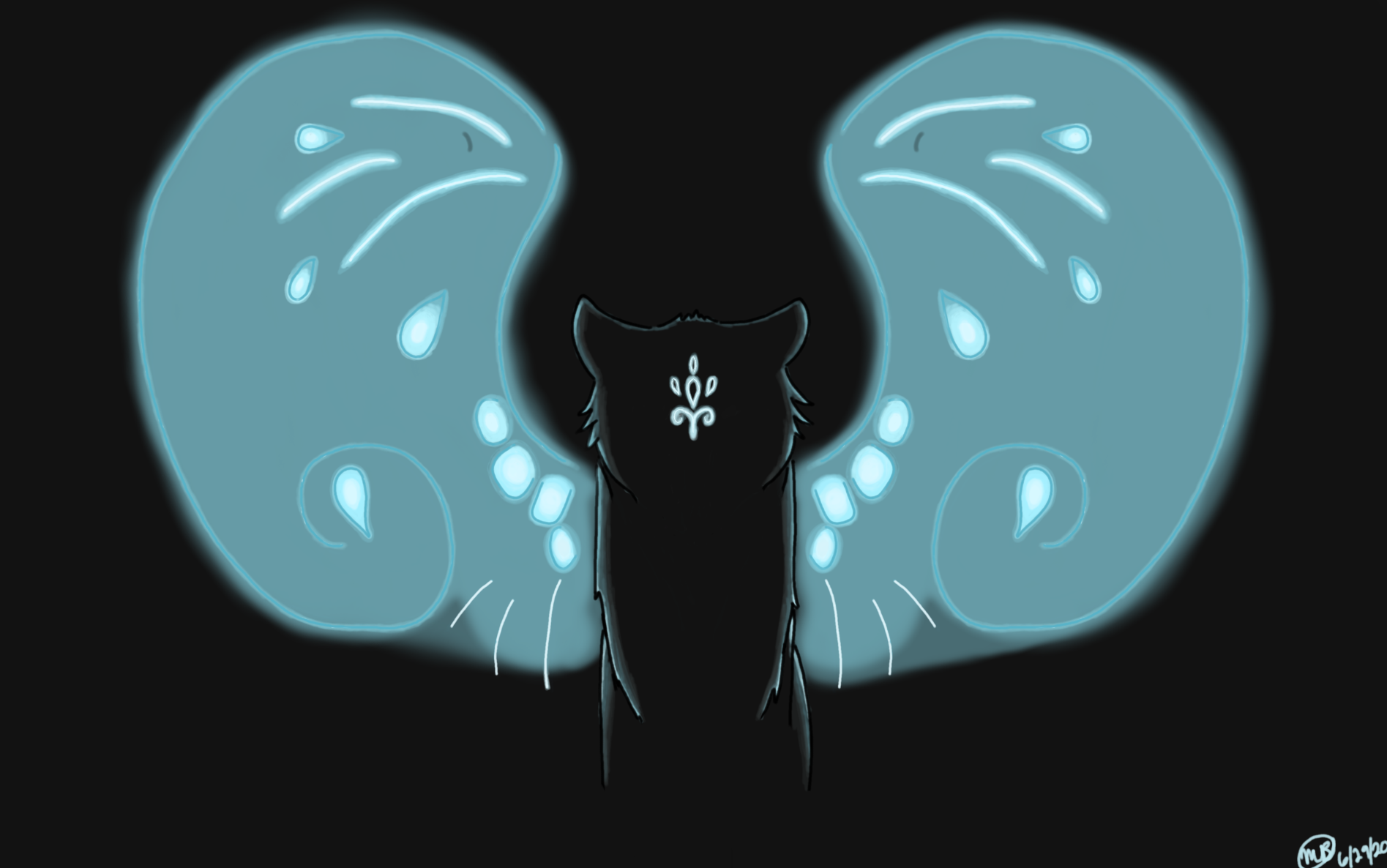 Squittens want to be your friend, too! :D