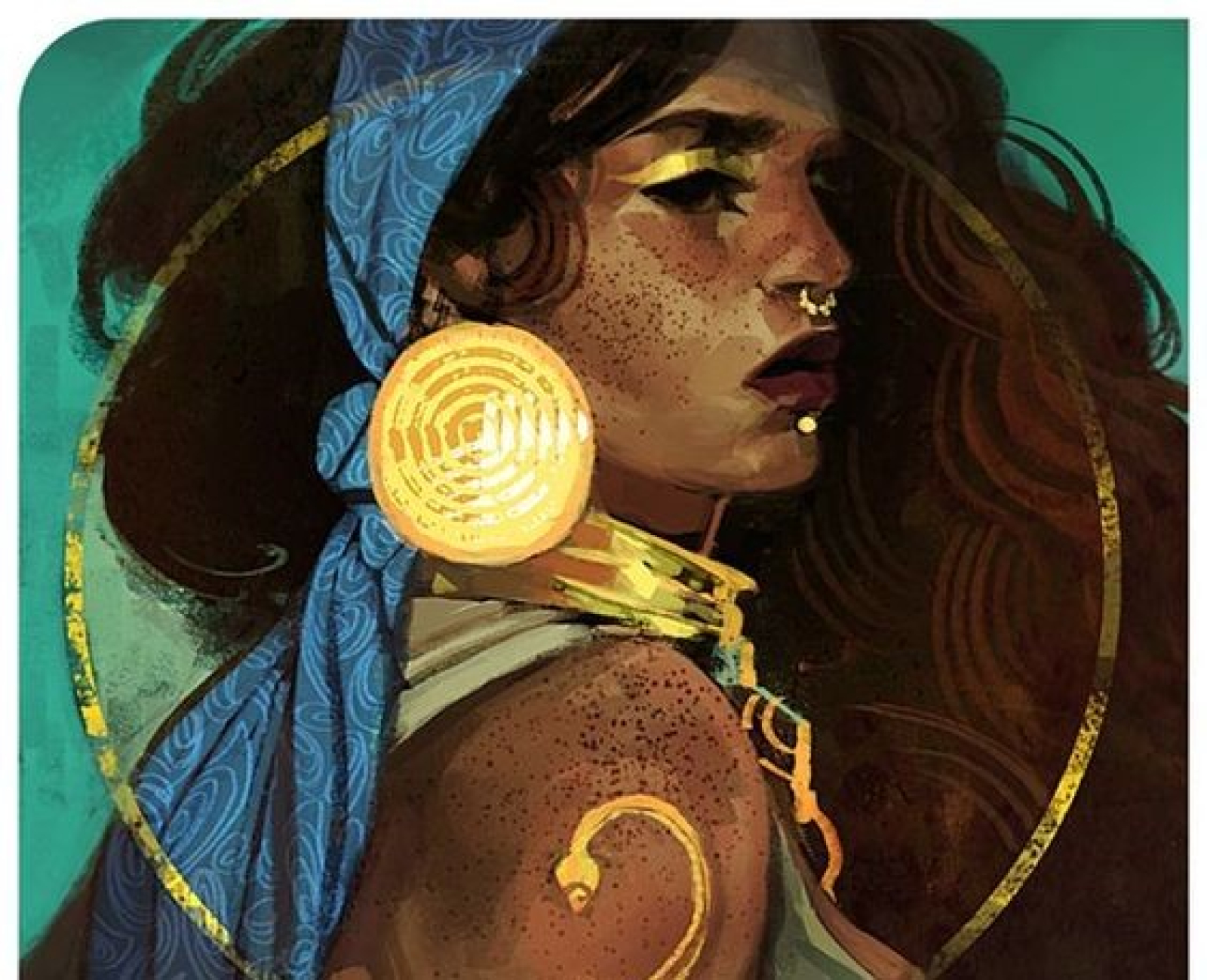 In the Dreaming-World, there is an order to the way of things. Sleepers do what their tale holds for them and stories play out across homes, across villages and nations. The marauding beast arrives exactly when its narrative demand that it do. Everything has an order to it - except for the Awakened.   The Awakened are those who shed their Masque and open their eyes to the world. They move beyond the story intended for them and forge their own fate.

Being Awakened is a state of being and one that any Sleeper can attain. The Awakened are, beyond anything else, free to tell their own tales. No longer held to the whims of the Dreaming-World, Awakened are free to explore, to think and to change themselves or the world. Where they go, chaos and change tend to follow as even the simple act of mercy or cruelty can drastically change the way a tale was supposed to go.

Kind or crude, lazy or driven, the Awakened are individuals. They learn, change, adapt and improve, they go on adventure or stay at home. They are anything they want to be and the only ones with the power to chose what that is.

Awakening is never a conscious process. The Sleepers nature does not allow it. But sometimes, ever so often, something does not go quite the way it was supposed to. The peasant who kills the knight supposed to fell her, the widow doomed to a tale of withering away is lured out of her misery by wonders in the world, the merchant who makes a purchase he was never supposed to. When a Sleeper moves too far beyond what was ever intended for them, their masque begins to crack. Thoughts they were never meant to have begin to intrude on their daily lives - beyond their routines, they begin to wonder.

Intentional Awakening   Even among the few Awakened who understand the process (and even then, their understanding is limited), forcing an Awakening has proven difficult. There is no set formula that works for every Sleeper and attempts made might just as easily end with one dead Sleeper. The Sleepers themselves acting, without coercion or prompting, seem to be a vital part of the Awakening.

Once the first step has been taken, Awakening is nearly inevitable. Every act after that has an element of rebellion to it as the Sleeper begin to question just why they're always doing things this way, or questioning just why things are the way they are. Even those with content and happy lives find themselves wondering: What if I just did something else today?   The more the Sleeper breaks with their story, the more their Masque begins to calcify. No longer flesh and essence, the masque becomes an dead thing. At the final step, the Masque falls from the Sleeper's face and they turn their true face towards the sun for the very first time.

What of the Masque?   Unless destroyed by that last step, the Masque remains in the world. They are prone to Fading now that they lack purpose and meaning, but some Awakened keep theirs as mementos of different times. A different life.

Awakened and the World

No matter where they go and what they do, the Awakened always introduce an element of chaos into the world. They are unknowns, able to be part of any story and able to change any narrative, often by accident.   The Awakened are not, for the most part, aware of how the world works. They know nothing about the bonds of narrative and tale that tie nations to war stories or individuals to their own tragic or joyous tales. Some learn more than others - most simply act out of their own desires or motives. In the end, Quentriandal sees a thousand more stories follow in the footstep of the Awakened.

Magic   Chandra notched another arrow. Once the knights charge crossed the road about a mile out from her little hill, she released and a few seconds later another armored figure crumpled from its saddle.   Magic is as much instinct as it is an art. The Awakened learn to become something more and to do more, making them figures of legendary skill and formidable prowess. Unlike the powers of beasts and spirits that remain bound tightly to the core of their being, the Awakened's potential seem sometimes endless.   Read more about Magic

All beings begin their existence as Sleepers. Archetypal manifestations just as much as actual people, Sleepers form the vast bulk of Quentriandal's inhabitants. They are the farmer that tend their crop, the wolves that haunt the woods and the wicked king who rules from his throne. All bound to their role by their connection to the Dream.   Read more about Sleepers

Sleepers are defined by their masques. Metaphysical extensions of their essence, it covers their face like a mask and tells of their story. Just as much flesh and blood as the Sleeper underneath it, the Masque are part of them - body and soul.   Read more about Masque

How Many?   It is hard to judge how many Awakened there are compared to sleeper. Perhaps a thousand Sleepers to every one. Perhaps more.   Many who do Awaken remain content to relatively humble lives - not everyone aspires to be a dragonslayer - but have no less of an effect on the Sleepers they meet or the stories they twist up.

The Awakened and Each Other

With no Masque, Awakened can easily see one another in a crowd and are often drawn to one another: as friends or rivals. They know they are different, but they don't always understand how. To know someone else like them can be either a great relief or competition to what they are planning.

Those who Hide   Some Awakened hide with fake masques to avoid the attention of other Awakened. Some simply want to be left alone while others have more nefarious intent. Being Awakened is no protection against being tricked, manipulated or lied to.

Woooot ok! So grammar, "when its narrative demand that it do." I think that's demand that does.   Then after your first placeholder. "improve, they go on adventure " your S got a wild hair and disappeared from adventure...probably to have an adventure.   "The Sleepers nature does not allow it. But sometimes, ever so often..." period killed the comma and took its place and "every" think.   "The peasant who kills the knight supposed to fell her" do not know what this really says. Maybe two ideas that got mixed?   "Sleeper begin to question just why they're always " begins. Scratch adventures. Your S's are having a party together :)   So apart from this: I do like the awakened. It explains in a sense the call to adventure some people have like when the every day events of the world become too mundane. I also like that it seems the awakened just do and don't realize just how much they alter the world. I would have liked to see some famous Awakened(...awoken?) but I really enjoyed it :) thanks for sharing and off I go! Btw if there are any pointers to how I can improve my critiques lemme dm me or sonthing. I always feel that they are sub par to others.