Tten emanates warmth, not just from its people— but from the mines.
— Unknown denizen

Tten is a town at the northern edge of Tteunor,? set on a cliff above Rott Allen, a large lake deep within the caverns of Tchaoxlik.? 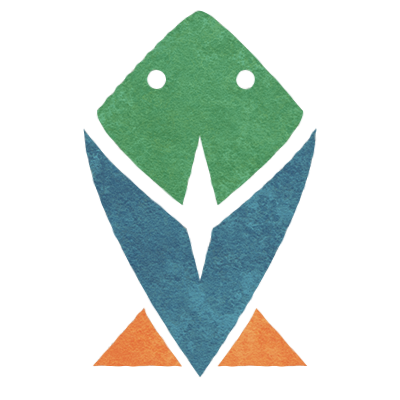 Tten appears larger than it actually is, its numbers having dwindled during the ongoing civil war. It is currently occupied by military from Tteunor, seeking to protect its primary exports— the ever important reull stone, and algae— which is sent out to feed the rest of the nation. Tten is constructed in a haphazard set of rings, radiating outward from the reull stone mines at its east end. The innermost ring is used almost entirely for the storage of the supernaturally warm stone— not only due to convenience, but also due to the fact that the area is uncomfortably warm for most.   Miners, typically men, are cast off to the cramped residences of this area, in a strange flip on the typical distribution of Beuttep settlements— where men are typically forced towards the outer edges, where they are tasked with fending off— or taking the brunt of— monster attacks.   A set of docks lies at its south end, from which stone boats are sent out both to collect algae, and to transport goods to and from the rest of the nation. The second and third rings of the town are composed of residences and businesses, with an auroboll near their center. Given the heat of the mines, the town's original auroboll had to be demolished, and the current one was built further away in order to ensure the safety of the newborns within.   The once crumbling protective wall has recently been reinforced with the military's occupation— introducing concave structures along its exterior, in order to confuse the echolocation of potential attackers.

The reull stone mines travel deep into the cavern walls on the east end of the town, and are wider and deeper than the town itself. Given the strange heat-radiating properties of reull, the mine itself gives off an uncomfortable heat— which has required miners to don protective gear to withstand.

Stubborn to move as the mine began emanating heat, the town's council of elders still resides in their original hall— though now the structure's exterior has been reinforced with several layers of stone, insulating it from the outside heat. This makes for a strange— yet iconic— edifice.

A stone with supernatural heat.

A stone with supernatural heat.

A small camp created from the few remaining possessions of the survivors of Kleu's demise.

A town known for its reull stone mine— which emanates a strange heat.

Answering: "an industrial, mining, logging or other production settlement."
Visit Timepool's Competition Page Check all other answers to this prompt Competition Homepage

O.O Qet has taken the purple! I love the new theme. Dunno yet if it's only a select few articles but dude, this is beautiful. As for the article, I love that algae is used as a food source, and is important enough, along with the reull stone, to warrant military occupation. I've never really considered algae being a food source and that gets the mind going. Nice touch! Poor miners tho. I hate working in heat, and I imagine that's nothing like what I'm used too. Oof. Awesome article!

Haha, articles related to Tchaoxlik are purple! I've had that set for a while— it's one of two regions currently with a custom theme! Longer term plan is each region will have a custom theme, so far that just means Tchaoxlik and Roog'alhiik.   Thank you! I had a big think early on about food sources underground, algae seemed like a safe bet (I did research to make sure, of course.)