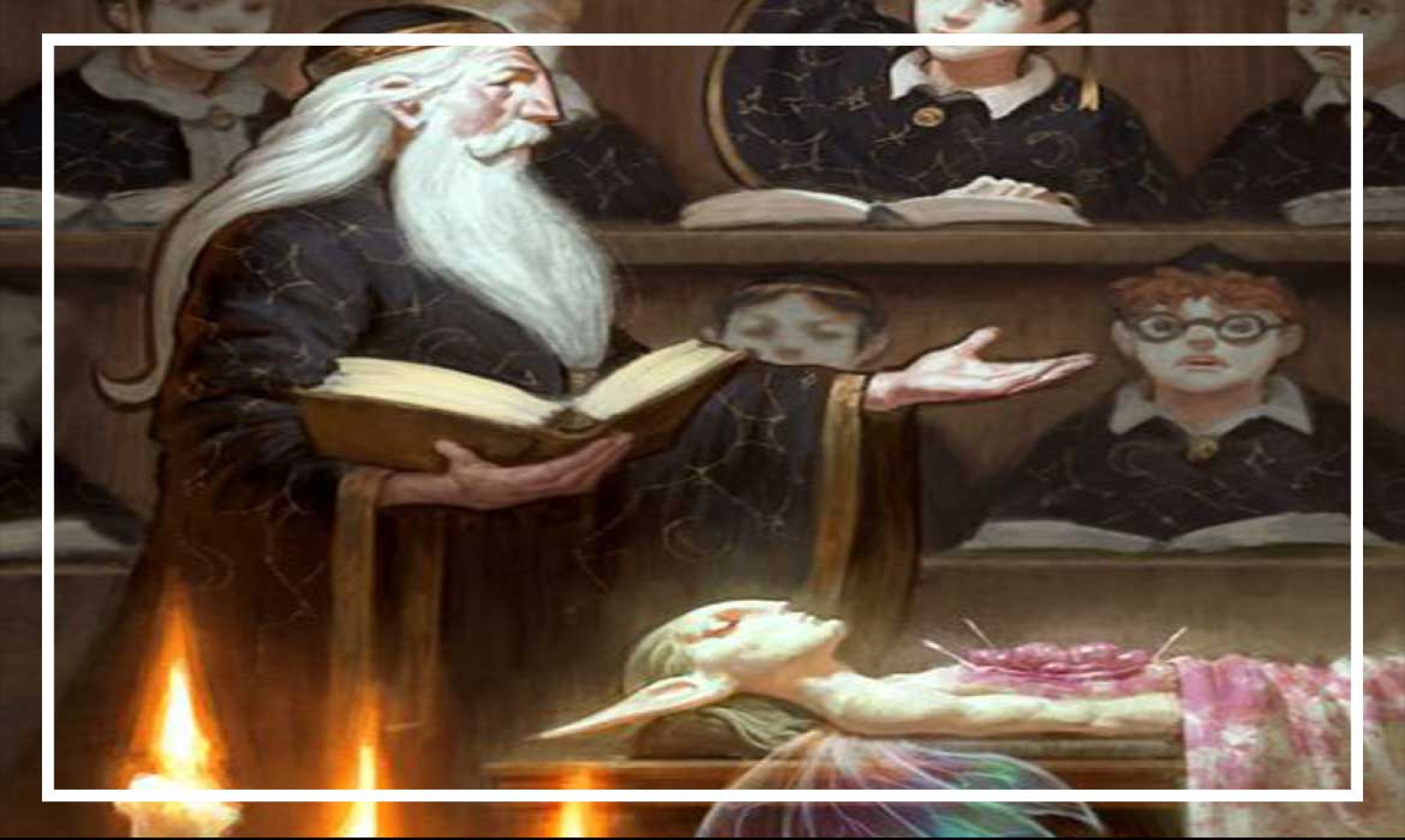 The Magisterium is the eldest council belonging to mortals in the world of Orr. Founded after the end of the Cataclysm, The Magisterium in those times represented an order of mages and magic-users whom fought for nearly a century to defend the lands of Dalair from the incursion of Outsiders and monsters that slipped through the closing of the Starwell.   In the aftermath of that time, the Magisterium began the insurmountable task of unraveling the secrets and mysteries of magic that Rizion had unlocked in their coming and departure of the world. In this effort they built the first and most prestigious lyceum of arcana in the world of Orr; the Circle of Nine.   The Circle of Nine denotes its name from the eight winds of magic, each of which manipulates certain properties and aspects of reality. These "schools" of magic would receive their names in time based upon those properties; Abjuration, Conjuration, Divination, Enchantment, Evocation, Illusion, Necromancy, and Transmutation. The final 'circle' of course belonging to those mages whom had mastered each of these lesser rings, an incredibly rare feat that dolled the Archmage in question the rank of Dragonspeaker. Other academies and schools of sorcery would eventually rise to prestige and prominence, yet only the greatest wizards of Dalair earn their robes from the Circle of Nine.   So integral to the early eras of Dalair and so powerful were the spellcasters whom sat upon the Magisterium's council that it is perhaps no wonder these mages would become the ruling organization of the realm and so becoming set into motion many disputed precedents. It was quickly determined by those of the Magisterium and even those whom they ruled that the power of arcana, being so grand and vast as to reorder reality, should be the marker of authority and leadership. Dalair's reverence for magic would lead to a aristocracy of bloodlines wherein powerful mages established lineages of arcane power and consolidated wealth and artifacts gained from that power within their family line to preserve its relevance.   The Magisterium in the present time now represents the interests of these vying bloodlines as the decisions of the council are often swayed by the whims of the most prestigious of the Sorcerer Kings.


Remove these ads. Join the Worldbuilders Guild
The Eldar