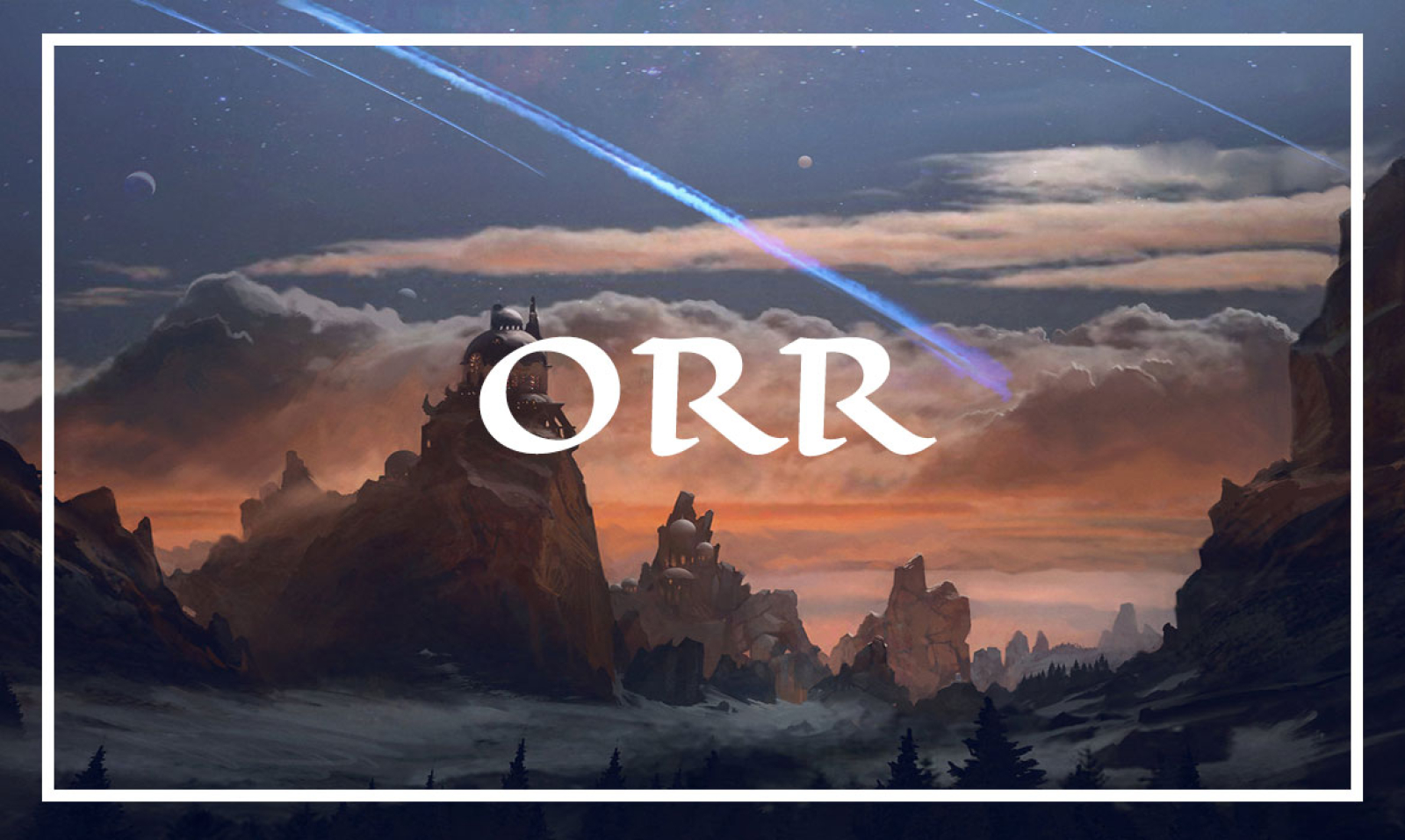 ikenbon
Orr is a young world spun into creation by divine power amongst a small solar system of planets. It is adjoined by two moons (Nirn and Pherra) and a celestial circlet of comet ice left behind by a cataclysmic star that was felled from heaven more than six-thousand years before the present.   The near extinction of the mortal races that followed the falling of the heaven-dragon shattered time and sundered the veil that separated the planes. The winds of magic howled through the tear in the universe, sowing discord and spawning legions of monsters and aberrations. From the split seams of creation outsiders from dimensions unknown slipped into the world and reaped havoc. All seemed lost in that strange, disorienting era until the advent of Rizion. The mage of myth raised the Spelltowers, dividing the winds and mending the wound in the universe that the fallen star had wrought, and when at last order had been restored vanished without trace.   From this dark time rose the first of mortal civilizations, and with their ascendency the birth of The Endless, the Gods of mortal virtues and ideals. With determination and tenacity to rival even the fangs and fire of Dragons, mortals battled the darkness and the remnants of a world gone mad, driving it back into the shadowed corners of the earth and far beneath its surface. Together, mortal kind etched nations that would stand for millennia, and then, inevitably, turned their conquest towards one another.   These are the primers of a dark world of sorcery and technology. A world of monsters, fiends, and outsiders. A world of warring kingdoms. A world of villains, heroes and adventure.   This is the world of Orr. 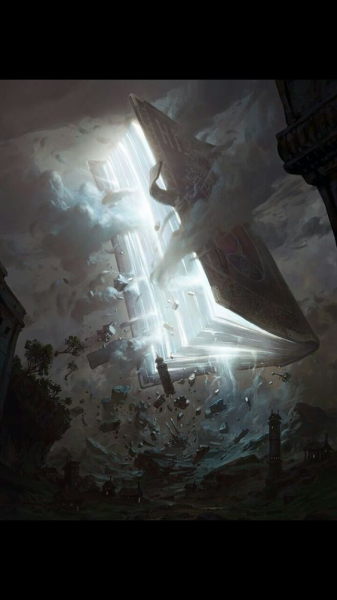 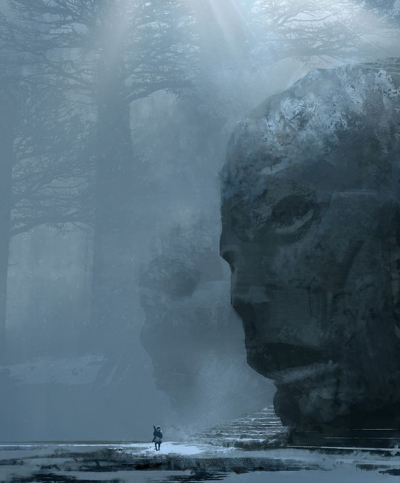 Deities and Beings of Power
... The Endless 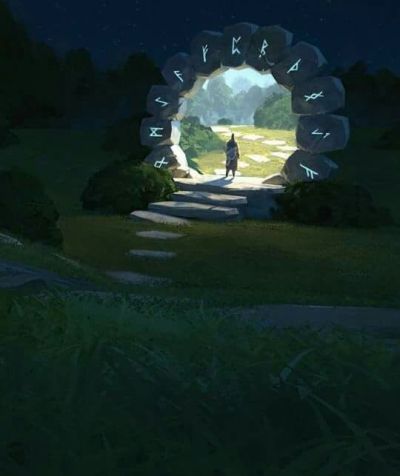 A Guide to the Multiverse
... Planar Guide 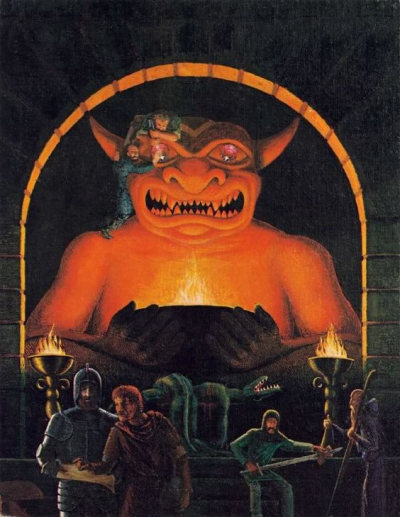