Jack Wolfrick has a thin face, bright green eyes and shoulder length dark brown hair, he is slightly above average height for his age.   In the Oblivion 2 he looses his right eye and has to wear a bandage which covers the empty eye socket as well as the scar covering the exit wound.

After the attack on Wolfrick manor, Jack lost his right eye and fell into a coma, when he woke up he had forgotten a lot of what had happened including his mother's death. This event caused him to go through the stages of grief all over again.

Jack was always seen to be much closure to his mother than his farther, with him only making up with the latter at the age of thirteen.   His relationship with his brothers, was mixed. Whilst he did love them, he would often want to spend more and more time alone. Things only worsened with the death of his wife as, after arriving at Normanguard, he was distant to everyone, with only his brothers challenging him over his behaviour.

Jack was never the most religious of people, with his youngest brother remarking that "He had never subscribed to all that magic weirdness." However his views changed after the destruction of his home, with him going so far as to paint religious markings on his face before the final battle for the dawn.

Jack is extremely wealthy due to his family's business. This all comes to nothing however as, like everyone else, after The Shadow's attack he is left with nothing to his name. 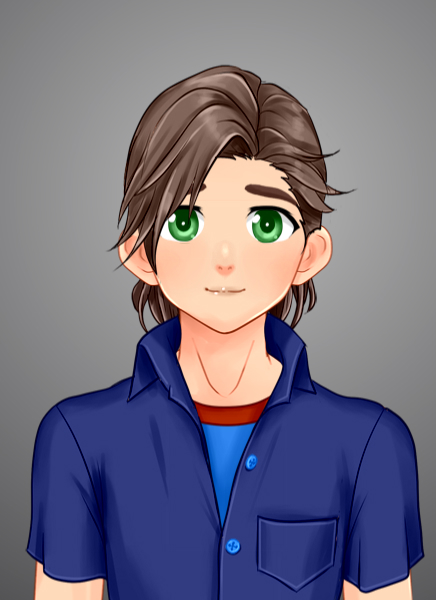