“Dave, you have a wildness in you, just like my brother.”

Like his older brother, Dave took after the physical characteristics of his mother Laura.   Dave has dark brown hair, bright green eyes, and the slightest build of all the brothers.

Tracking: The ability to track animals across vast and different types of terrain. Dave has honed the ability over many years to the point where he no longer needs to try.

After the first attack on his home by The Iron Company. Dave is given a set of Chroum light armour by Dmitri, so that he may scout the lands surrounding the manor, and give them fair warning the next time that an attacker was on the way.

Like most of the rich and powerful of The Imperial City, Dave was instructed by a private tutor until the age of twelve, at which point he was enrolled at Edgewood Higher School. Despite this, Dave had little interest in academics of any kind, and chose to get a more world based education and would spend most of his schools hours out in The Imperial City, basically surviving on his wits.

During the events of the story, Dave was given the job as scout and hunter, despite his young age.

Dave has an attitude very much of; shoot first, ask questions later. Which has led to many arguments, mostly with Vernon, about how his reckless antics are going to get either himself, or others around him killed. 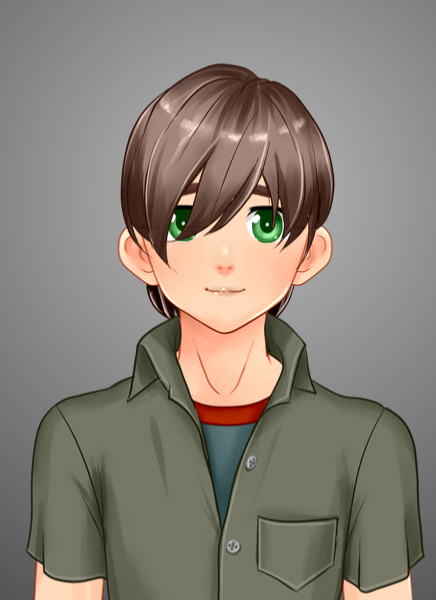