The Protectors is formed not only by adults but children are also included. While kids were not always part of the organization, the idea came from a kid.


The kids, who lived in Nycjaneh asked the adults: "If The Protectors exist to make sure we grow up safe and free, why the kids don't have a voice when they make decisions that affect us directly?" Of course, the adults gave many reasons for that. The kid refuted all of them.


After they lost their flying superpowers they insisted until the adults accepted their idea. When the organization asked them to be par, the kid said they would take the responsibility only if their peers approved, of course, the others kid did it, but first they invented a ceremony and named them The Chosen One. The ceremony expanded to other settlements. It's a very important and fun occasion for the kids.

-I miss flying...
-Me too, but at least we got our party.
-True, and the adults won't be there.
-The teacher will be there.
-Yeah, but she is cool.
— Two pre-teens in the lake

On Nyckaneh the kids chose their delegate to The Protectors by a complicated system of social influence, good attitude, solidarity, friendship, gifts and more. The adults, only intervene in the process, if the election becomes a source of bigger conflicts between the kids. The reason the adults don't meddle with this is that they see it as an opportunity for the kids to work on their independence, autonomy and social skills.


When they finally name someone The Chosen One, they organise a party in their honour. The party includes food, music, extravagant decorations, and lots of awkward moments, as any gathering full of preteens, and teens must have. But still, they have a good time.


The party also symbolise the end of childhood and the start of a new phase of their lives. They don't have superpowers anymore, but they start to see how lucky they were to enjoy them living in Nyckaneh, and what it takes to protect it from the outside world. 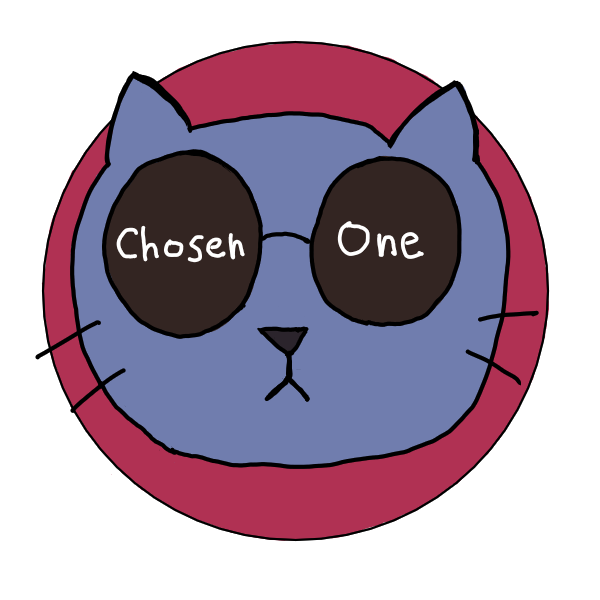 Answering: "a tradition or ceremony which confers an honor on someone"
Visit Julian Ralid's Competition Page Check all other answers to this prompt Competition Homepage