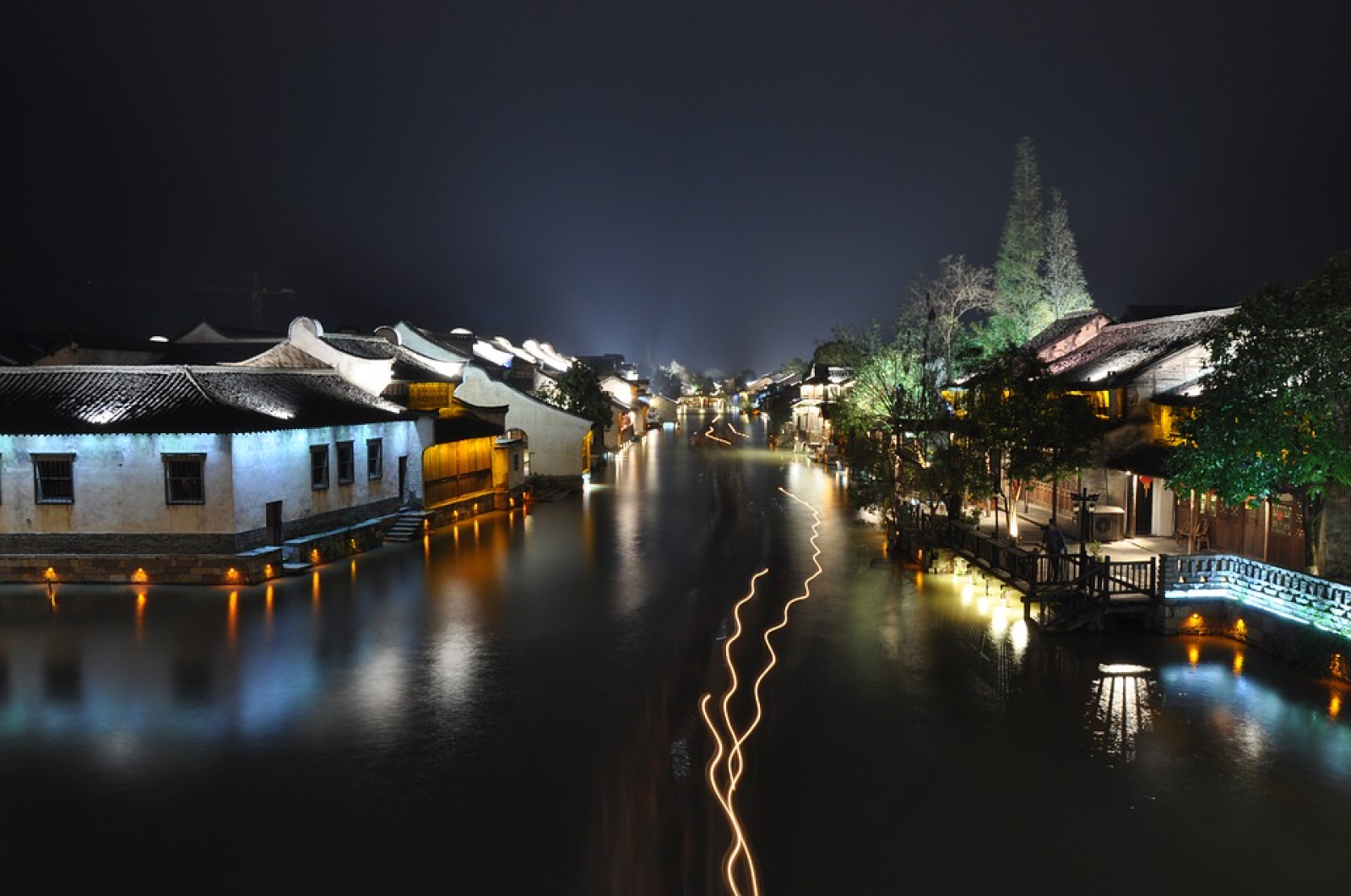 Crewforte is a small town in the Querian Empire, renowned for harbouring criminals and Goran -- though this is unproven, much to the chagrin of empire forces.

A common checkpoint for travellers, Crewforte is populated by people from all across the world -- though primarily still Querians native to the empire. It is said a small group of Goran have taken residence somewhere in town, but they are a secretive people and rarely show themselves enough to be identified. A small percentage of the town are Magi.   The majority of residents of Crewforte live humble, poor lives -- though there is a pocket of suburbia to the north where the town's Magi School is located.

Crewforte is governed by a mayor who oversees the majority of the town's official business, and a lawmaster who is in charge of maintaining the law -- though many are critical of how relaxed they seem to be. Town guards are posted at either entrance of the town and patrol frequently.

As a river runs through the center of the town, that is where the majority of trade comes from. Crewforte does not have any major exports but many independent traders will pass through and out of town via the river.

Though Crewforte is a relatively small town, there are many buildings and amneties available including:

Crewforte was built on flatlands to the north of the Querian Empire, surrounded by fielsds with long nights and short daylight hours. There is a river running directly through the center of the town, carving through the earth with moist banks. The main enterences to the city lie to the north, into the suburbs, and to the south. The roads within town are of cobble and stone. The buildings are generally stone and wood, though those towards the suburbs are more sturdily built and painted over to give a more uniform look. There are two major paths across the river -- to the east and to the west.
Type
Town
Population
approx. 1000
Included Locations
Characters in Location

Answering: "a settlement known as a pleasure town or for louche behaviour"
Visit Raven Elliot's Competition Page Check all other answers to this prompt Competition Homepage