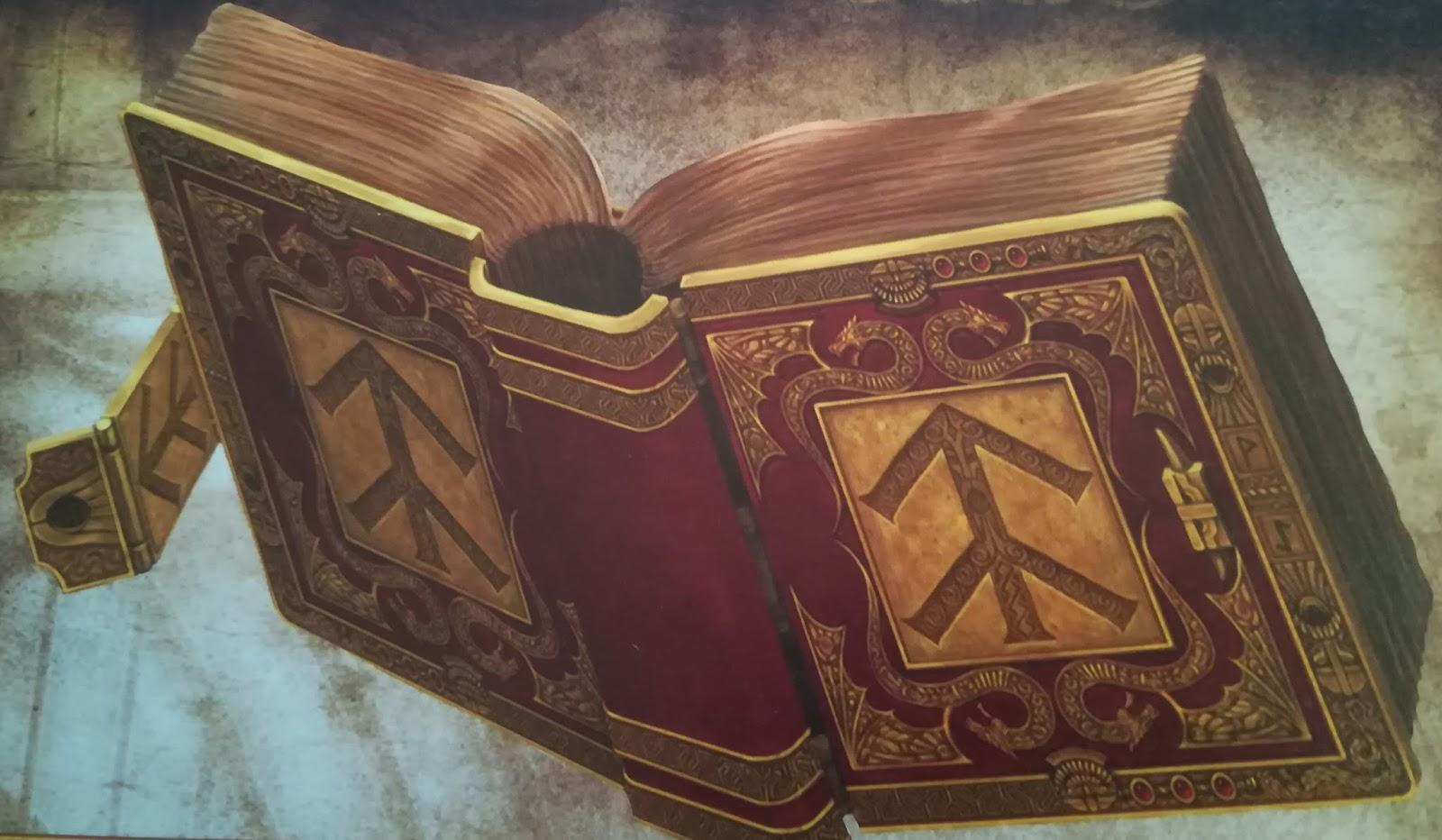 Laws of the Empire

The Empire is a vast organisation, which encompasses a wide range of people and cultures, and provides a united bullwark against the evils of the world. As a result, its laws and rules vary from place to place, and some things that might be punishable by death in one place might be completely legal in another. An unreformed legal system such as that may not be the best way of governing people, but in the constant warfare and bureaucracy faced by the people of the Empire, it is the best they have. It is also important to note that due to rampant corruption and politicing, the laws to not always apply equally to everyone.

Not having an established list of rights and laws, the highest legal authority is the The Emperor, and he is the only one that can make the decisions and edicts of the High Council into laws that affect the entire Empire. For the most part however, there are so many layers of separation between the Emperor and the average Guard, that the running and laws of each place are left to the Dukes. The High Lords also have the legal power to enforce their laws over their provinces, but since they reside in Exelnar, they also leave the mid-level legal runnings to the Dukes.

The Dukes are the de-facto highest authority, if no word is sent to Exelnar. A dukes word is law, and they can make sweeping decisions on taxation, legality of items, substances, and practices, as well as any large campaigns taking place, political or otherwise. What this usually means, is that Dukes balance the demands of the different factions, who each seek to expand their power and influence, at the cost of others. However, in high-profile cases that involve powerful individuals, such as large scale tax evasion fron a noble, or murder (of a powerful figure) by a prominent adventurer, a formal trial can be held. In such a situation, the defendants have to convince the Duke that their actions were done in the service of the Empire, or hire a Lawyer to do so in their stead.

Below the Dukes are the Counts, who have a similar role, but with only the scope of their county. As such, their focus tends to be more on local politics, trade and defence. Their laws are overruled by the Dukes, but contradictions sometimes happen, intentionally or not, and the count in question may be disciplined according to the Duke. Barons find themselves at the bottom of the legal pyramid, and as a result they are the ones to enforce the laws from above to their villages and hamlets, and they deal most often with small scale defence, and crime. 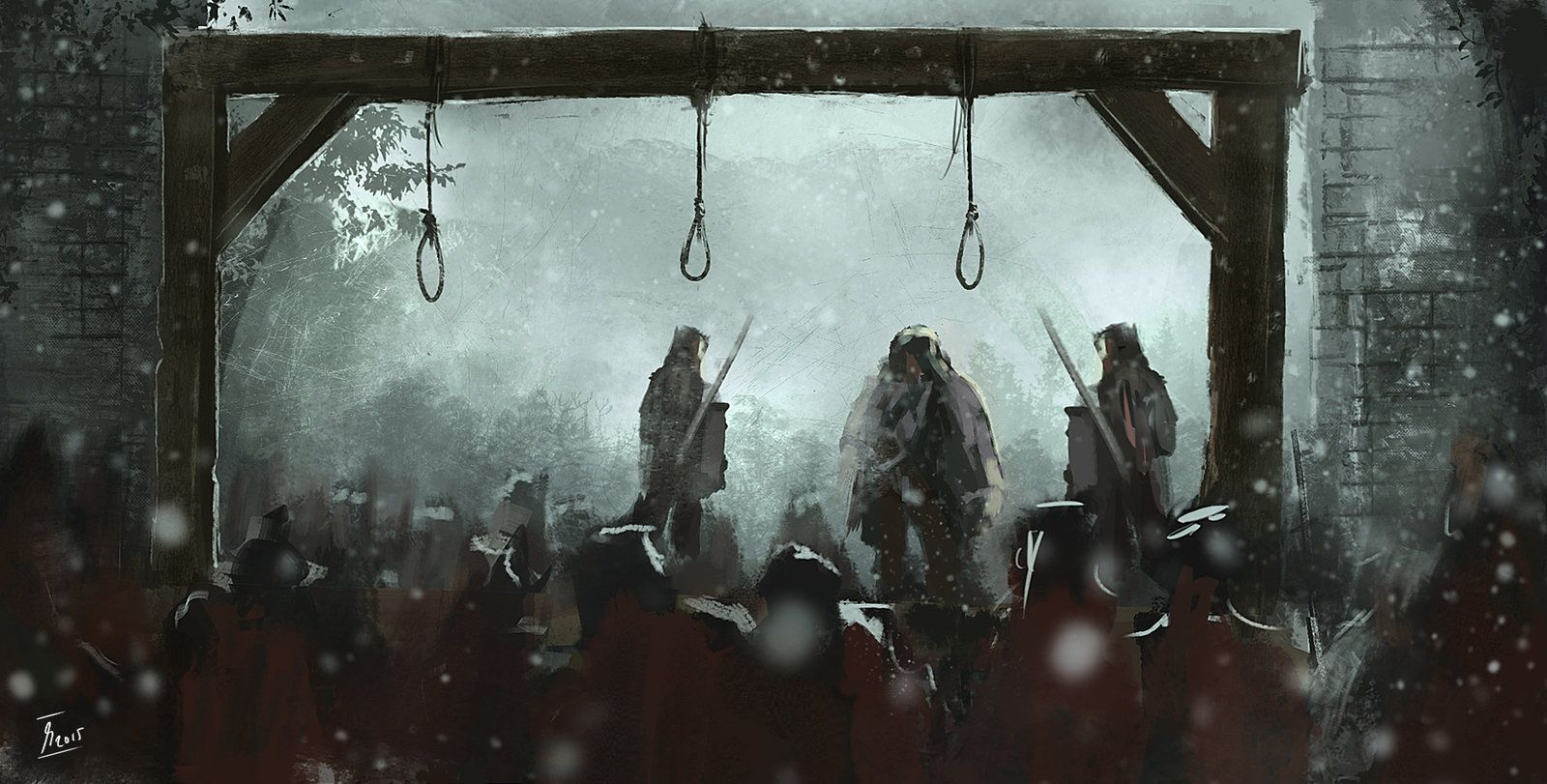 Role of the Inquisition

The Inquisition enjoys similar powers, though they have faded in the years since the Founding of the Empire. In most places, the inquisition is unable to formally create or enforce laws, but they can declaire anyone they want a heretic, which is a crime that is punishable only by death at the stake, by the holy fires of Vindicta, Empire Goddess of Vengeance. However, when it comes to prominent individuals, the inquisitors often have to work alongside the local nobility, so as to not be on the bad end of the legal authority. The inquisition also usually takes care of non-religious executions, which they often do with a combination of hanging and dissembowling in front of the local church of Vindicta, or gallows in the town square. When the Inquisition is not available for this service, criminals sentenced with death are hanged from the guardhouse or keep.

There are two types of crimes in the Empire, petty crimes, and grand crimes, each being punished differently. Law enforcement is done by Guards, who can be proffessionals in large cities, or a weekly position that switches hands, in small villages. The usage of jails is fairly small in the Empire, as it involves feeding and containing someone for long periods of time, as a result, jailing is used mostly to wait for a sentence to be handed down.