The Stalker Guard is the personal guard for Evon Ruxmer The duke of Danhold and Elval island.   The guard was tasked with the protection of the duke of the island and has protected the duke ever since its formation and over the last 485 years done so.   The guard was not originally called the Stalker guard but was given its name when it managed to eliminate a changeling who had infiltrated the castle disguised as the duke, and was only discovered when some members of the guard, who was especially close to the duke noticed some irregularities in the "dukes" behavior and shortly after uncovered the plot of infiltrating the castle, kill the duke and hand over the island and the title to a rival family who at the time was fighting against Dercia in the Unification war in its effort to unite the whole of Dercia under its banner.

Stalker Guard consists of around 150 people.

The guard is equipped with somewhat light armor because of the temperature.

The guard uses a mixture of spears and swords.

The salary for the guard is 4 silver a day.

The guard have since its formation never fought in a pitched battle, its main duty has been in protecting Evon Ruxmer    The first few years after the guard's formation it had a tense relationship with the locals because the original guards weren't native to the island but were part of the cohort of legionaries that were given to the Ruxmers as part of the alliance between the Ruxmers and Astalles.    Over time the trust between the two groups grew and when the guard defended Danhold from a major pirate attack the guard were embraced fully into the population.

Since its formation the guard have been loyal to The Ruxmer Dynasty. 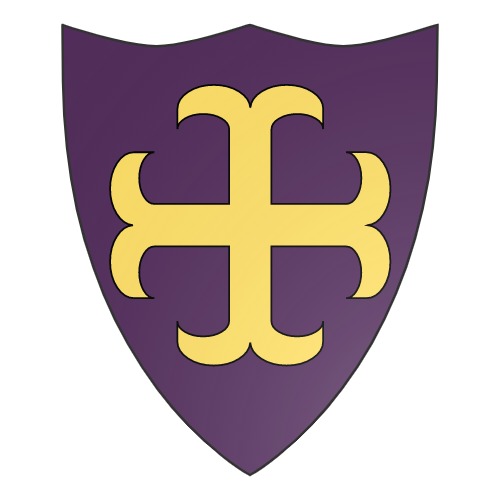 Answering: "a unit or squad who guards an important person"
Visit cow2face's Competition Page Check all other answers to this prompt Competition Homepage