The coastal indigenous peoples of Zjin'au live among the small islands that transition the swamp into sea. They rely on fishing for most of their food, and a great other many resources, there houses typically being built in the shallows on stilts. They worship the ocean itself, with elaborate rituals and sacrifices, and have come into conflict with fisherman of Thul from the north voyaging into Zjin coastal waters unknowingly.

The inland tribes of Zjin'au make up the bulk of The Zjin people.They build wooden domes structures in the tree branches above the swamp bed, while utilizing wench and pull systems to gain access to the swamps floor and waters. They rely on fishing in the shallows, along with trapping alligators and other animals for sustenance, while being known to grow small herb farms in their huddles for medicinal purposes. They worship the Shadow, a consequence of being brought up in a swamp filled with dangers.

The nomadic tribes of Zjin'au typically avoid outsider contact including the coastal and inland tribes as well. Very little is known about these people or their customs, and it is said they are to have originated in the valley between the Border and South Aleyn mountain ranges, having come here after a great cataclysm to their people. It is said they practice with strange magic and can commune with ancient spirits.

The Deciever's Cult, author's of the Prophecy of the Loss of Shadow's is rumored to originate from these people, and legend has it that the prophecy itself is the cause of their nomadic ways. This is more often then not passed off as gossip and ancient tales.

Loose network of tribes between the Coastal and Inlanders, wither subtle cultural changes as you move further inland from the coastline. The furthest reaching settlement is actually that of a stilt village built beyond the beach in the shallows; allowing the people there to easily fish and sustain themselves by diving beneath their homes.

Both the Inlander's and the Coastal Tribes are indigenous to the region, and hold faiths quite a great deal separate from the rest of humanity. They typically worship a large pantheon of specifically obscure deities and the Planet of Mir itself, believing that the only being who truly cares for and brought humanity into existence is the planet of Mir itself.

The Nomadic tribe of the region is typically very removed from the world, only interacting with outsiders from their kind when they need to for varying reasons. They are rumored to come from the sacred valley between the Border and Southern Aleyn mountain ranges, and the descendants of the author's of the Prophecy of the Loss of Shadow's; although it is all just rumor and legend. 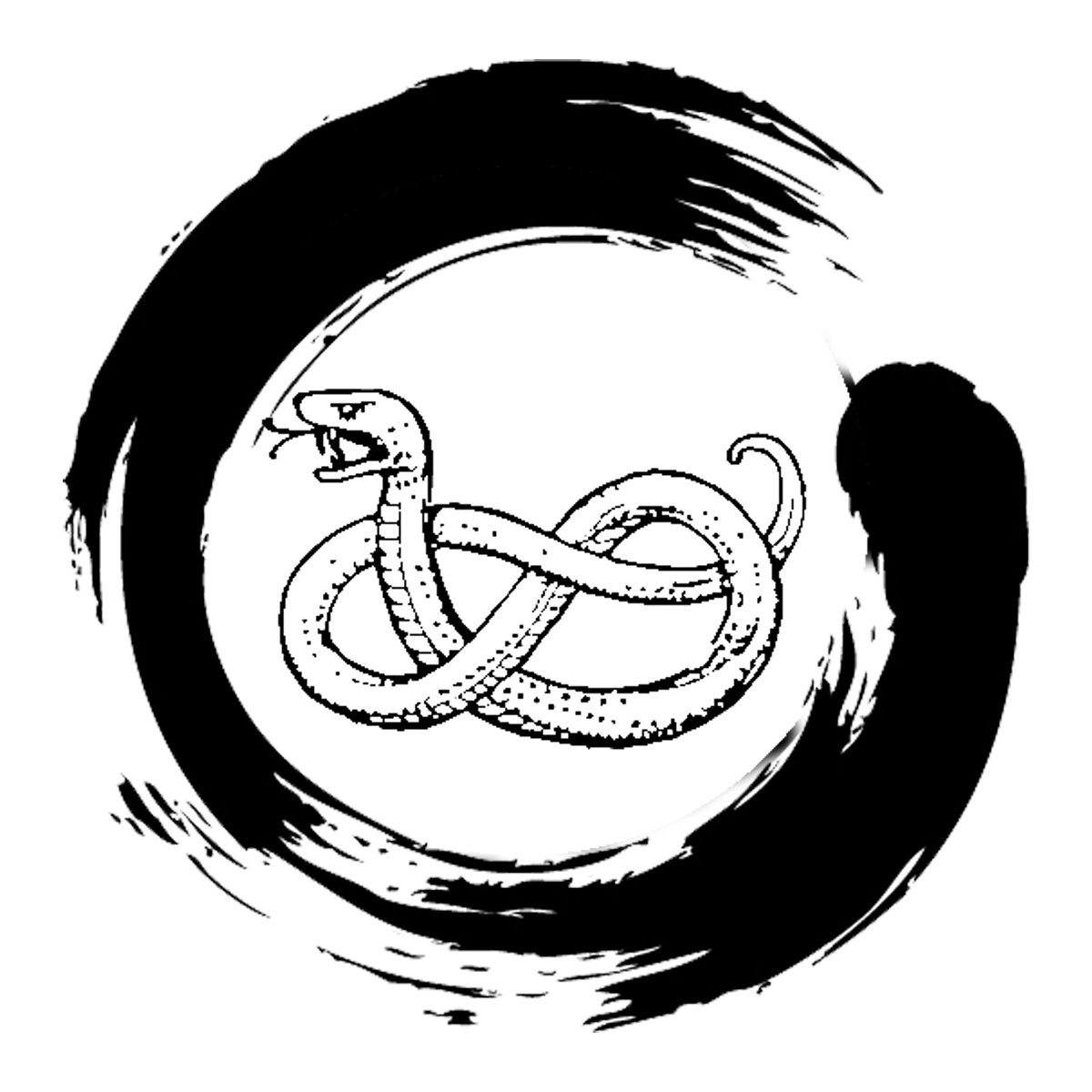