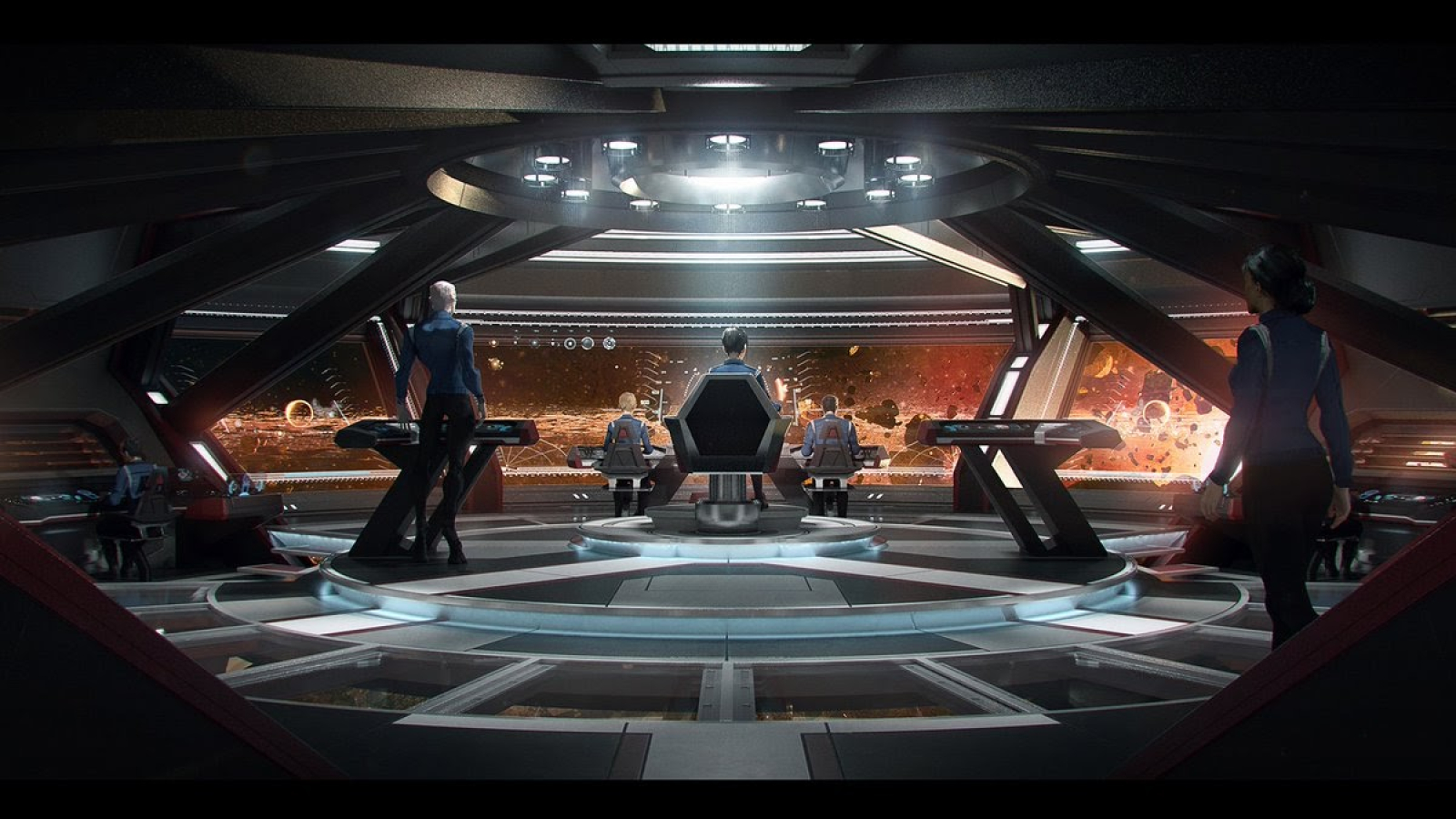 Yvonne was born in San Diego, California. Raised in a middle class military family, Yvonne had a set of skills and priorities that most of her peers lacked. At an early age she showed proficiency in the areas of history, psychology, and military strategy. When she was old enough she decided to join the Western fleet, where her natural affinities were successfully stoked into a roaring flame of mastery. She served faithfully for years, rising through the ranks until finally holding the position of Commander of the Third Task Fleet. This fleet had by far the largest number of ultra-light fighters while having only two heavy strike-cruisers, they were tasked with patrolling and monitoring the activity between the Asteroid Belt and the inner Solar System. Yvonne commanded well for years, and besides the occasional stare-down with an Eastern convoy things were peaceful... until the troubles began.

For years miners from both the East and West were noticed intermingling on occasion, but it grew and now this group started getting rowdy. About two years in, the hub colony of Vesta was declared as free territory and refused to take orders from Earthlings. Yvonne and her fleet were sent to blockade Vesta, and finally ordered to attack what had been a peaceful occupation. Something flicked inside, Yvonne held true to her convictions and refused, she excited a mutiny within her ranks and a battle broke out between the loyalist remnants of the fleet, and the newfound rebels.   When the dust settled all that was left of the Third Strike Fleet were a few dozen fighters and Yvonne's strike-cruiser. She dropped the blockade and requested to join the free territory, where they accepted her with open arms. She quickly helped organize the first colony militia and started on a long march through the Asteroid Belt, recruiting colonies to join the fold and helping them organize. This was the spark that set off a rebellion and marked the creation of The Explorers.

After 34 long years of organizing a rag-tag bunch of miners into a disciplined guerilla army, Yvonne was forced to sacrifice her own life to help the cause continue. During the Second Battle of Vesta she ignited the GFM core at the heart of her strike-cruiser destroying Vesta and the massive combined Earthling fleet that was sent to smash their rebellion at its heart. Although the headquarters of the The Explorers was destroyed, the majority of their standing milititias and colonies survived.

Yvonne is taller than most of her female peers, and slightly stockier. She is agile, yet built like a brick house.

She has both ears pierced, but no known tattoos.

Her legs are slightly bowed, causing her to walk with a slight waddle to her step, as if she is teetering to either side as she walks, ever so slightly.

Usually wearing a full metal body suit, with a survival suit underneath. This suit hooks into the cockpit of her ship, relaying information about her vitals and body position. When not in-suit, she can be found wearing casual pants and top, usually with a baggy robe or cardigan as a top layer.

Remove these ads. Join the Worldbuilders Guild
The Explorers
Important Characters
The Second Battle of Vesta

Tweet
I do not own any of the images used on this page.

Well executed article and well formatted as well. I appreciate seeing she stood for her values. The art is nice too. All in all well done.

Great work! I love the image for Yvonne!