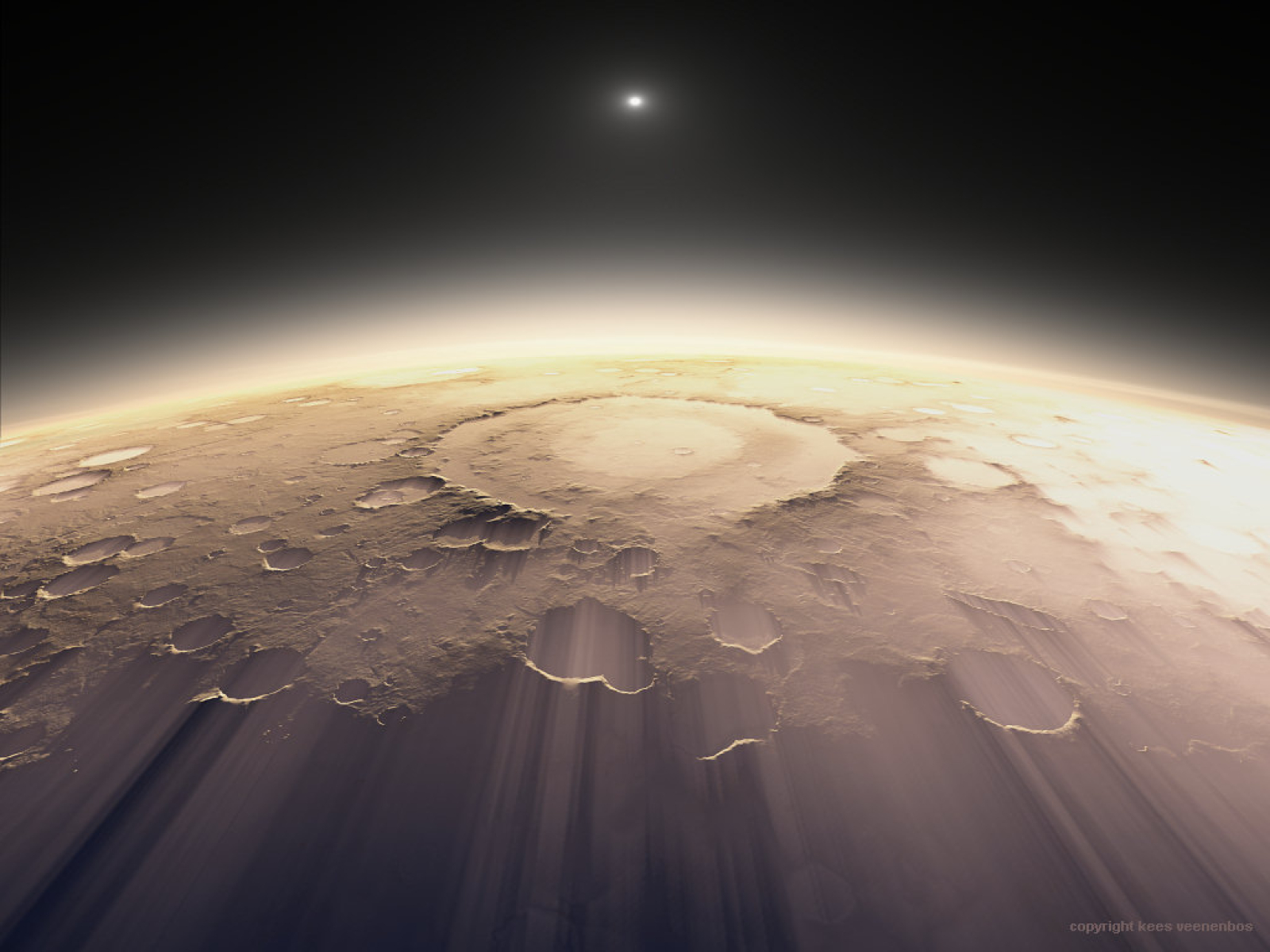 Martian_Marshall
Planet Earth lies barren and depleted, racked by centuries of war that erupted into a nuclear holocaust. This catastrophe stemmed from a resource war between two global powers. The Mugong Compact comprised of Eurasia and Africa. Fighting against the Western Mega-Corporation comprised of the Americas and Australia. These devastating wars pushed human civilization underground and forced them to live like aliens on their home-world.   Upon the discovery of fusion technology in their isolated underground labs, human civilization caught its stride once again. This explosion in population and infrastructure led to, and was accelerated by a New Space Race. Humanity pushed for resources outside of their barren home-world, leading to the colonization of the moons of Earth and Mars, the upper atmosphere of Venus, and the Asteroid Belt.   Prior to the Colonization of Mars, a series of space-mining rebellions led to the secession of an off-world faction currently known as "The Explorers". This rag tag bunch of pilots, traders, and miners, led by the pragmatic Damon Barnes have maintained autonomy in the face of Earthling aggression, proving themselves to be tenacious fighters. Some say the colonization of Mars was caused by this secession, others say it was the logical next step for humanity in their quest for stellar expansion.   Ignoring the issue of off-world colonial dissent, the Martian expansion has been relatively non-confrontational for the Earth factions. From their perspective they've sunk their fingers into a virtually infinite expanse of land and opportunity with no obstacles in their way.. until they realize that they aren't alone.   I take a lot of influence from Fallout, The Outer Worlds, Star Trek, Star Wars, the "Alien vs Predator" universe, Halo, Titanfall (the Apex: Predators universe), Cowboy Bebop, Akira, Cyberpunk: 2077, the French-Indian War.
Tweet

A small group of survivors fight off a zombie invasion. Set in rural Idaho, 1950.

View
I do not own any of the images used on this page.