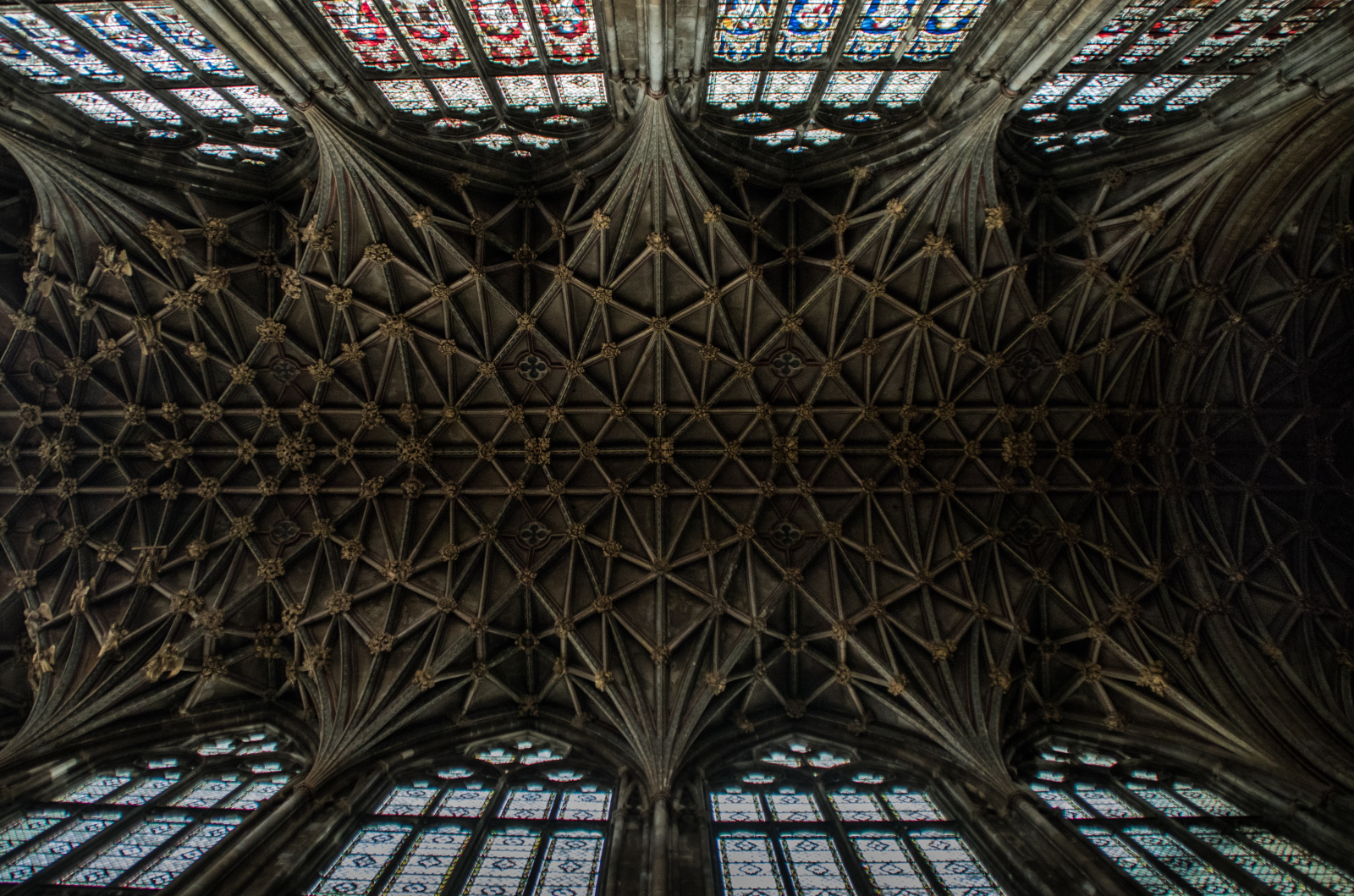 Manifold Sky       Nations    The Human Arc    Coalition of Breakaway Colonies    Craterhold      Craterhold      The Hyperbolic Testament
The Hyperbolic Testament (hereafter foreshortened to the Testament) is a famous work of Holdsfolk outsider art. The Testament is famous for being a 'doorstopper' of a book, with few having read the lengthy tome cover-to-cover, but it is also well-known as a seminal work of of eldritch horror genre in the Manifold Sky setting.

The name The Hyperbolic Testament is a pun on multiple levels:

Author Aulette Wetzel completed The Hyperbolic Testament in 9838 AR. In that time, inter-tesseract travel was a new phenomenon empowered by the combination of aerostat and dieseltech technologies, opening the rest of the strange world of the Manifold up to exploration. As of yet,the human species was believed to by the only sentient species in the Manifold, as the first human contact with the Rostrans would not occur until a few years later. As such, there was a shared cultural attitude among the various nations of The Human Arc of excitement and enterprise mixed with a strong fear of the unknown and the realization that previously precious paradigms were now being called into question.

Written before the beginning of the War of Reunification, the rambling, forboding nature of The Hyperbolic Testament captured the cultural zeitgeist of the era well enough to achieve publishing success throughout the Human Arc. Tales from the Saddle, a radio serial which began around 9950 AR, remains in production as of the year 10,000 AR; a singular motion picture is not believed to be able to capture the uniquely wide-reaching quality of the work, and sequel series remain uncommon in contemporary cinema.   While some anthology works written around a shared premise have achieved a modicum of success in the modern publishing market, no subsequent work has been able to fully replicate the format of The Hyperbolic Testament in a comercially successful manner. Frequent complaints surrounding the 'Testament-like' subgenre include that these works tend to run long, devolve in focus from the most entertaining plotlines, and become extremely difficult to follow. Others have noted that the Testament itself would have faced similar criticisms had it been published in 9999 AR instead of in the 9838 AR because of the drastic change in the cultural milieu - the work may have been a 'product of it's time.' In any case, every few years, a new book claiming to be the 'next Testament' comes out to critical yawns and middling reader reviews - though this is almost considered a rite of passage for enterprising young authors in the Manifold Sky setting.

I studied literature at university and this rings so true to my field, haha. I love it. And am glad I never had to study it. It sounds like an immense piece of work that I doubt anyone reads for pleasure, but to say that they had.