Vampires were originally Humans cursed with the Curse of Blood. As time passed they became almost a separate species or, as scientists prefer to call them, a subspecies of Humans. It was caused by the fact that the Curse of Blood changes a person on the genetic level and that changes are inheritable.

For the most part, Vampires are the same as Humans. The only difference in appearance is the existence of long fangs in Vampires. Their purpose is to make the consumption of blood easier as long fangs make it easier to pierce through human or animal skin. They also have small canals which serve as an additional way to introduce blood to the bloodstream. Vampires can hide their fangs when they don't need them. Additionally, Vampires age much slower than Humans. As the result, they might seem eternally young to Humans.

In order to survive Vampires have to consume the blood of other creatures. It can be human or of any other species. For a long time, it was unknown why they had to that. Recent studies have shown that a Vampire's body produces almost no red blood cells. White blood cells and other blood ingredients are present in their bodies, but it is unknown if they are produced by them or also come from consuming blood.

We just need blood to survive. It is for us the same what food and water is for you. We are not monsters.
— A Vampire explaining their need to consume blood

A Vampire who doesn't consume blood for a period longer than 3-4 months will transform into a monstrous form. Their hands will transform into claws, their head will become bald and deformed, and their fangs will become elongated more than usual. In this form, a Vampire is driven solely by the need and desire to feed. They will attack anything or anyone to get blood. If a Vampire in this form is denied blood, they will die in a matter of days.

A Vampire changes back into his normal form when they consumed enough blood. The exact amount depends on the person and the amount of time spend without consuming blood. When returning to their normal form they are almost the same as before the transformation. The only difference is that their hair is missing and it takes some time before it grows back.

There are many famous Vampires in the history of humanity. Some of the best known individuals are presented below.

It is unknown who was the first vampire and when and where they lived. Many legends arose around that person. They are all different but have one thing in common. The First Vampire was the product of the Curse of Blood.

Vlad the Impaler, also known as Vlad Dracula, comes from a Balkan family of Vampires. It is said that his ancestors were cursed with the Curse of Blood long ago, in Antiquity. Vlad was the Voivode of Wallachia in the 15th century. He is best known for being an enemy of the Ottoman Empire and his cruelty. It said that Vlad was dining among impaled corpses of his victims.

Elizabeth Bathory, also known as The Blood Countess, was probably one of the most active serial killers in history. It is said that she bathed in the blood of her victims as she believed that it would give her eternal youth. Many people question her vampirism as there is no proof for the rest of the Bathory family being Vampires. Some historians claim that she wasn't a biological member of the family or at least was an illegitimate child. However, there are also people who claim that the entire Bathory family was vampiric, but kept it a secret.

Grigori Rasputin was a Russian monk and a magic-user specializing in necromancy. He was a friend of the Russian Imperial Family and the healer of Tsesarevich Alexei, who suffered from hemophilia. It is said that Rasputin was more than a typical magic-user and was a Spirit Speaker. Spirit Speakers are a rare type of magic-users who have an unusually strong connection with the spirits. Very often spirits protect them from harm and give them insight into other people's motivations and thoughts. The exact source of Rasputin's vampirism is unknown. It's unclear if he came from a vampiric family or was a victim of the Curse of Blood.

Vampires try to live in peace with Humans. However, there has always been a schism between Vampires. One group believes that Humans should be left alone and only the blood of animals should be consumed, while the other group believes that human blood is the best and should be consumed exclusively. Currently, the first group is winning the dispute and most Vampires consume animal blood. In most countries, consuming human blood is illegal without consent from the donor. However, most Vampires obtain animal blood from pharmacies or special shops run by Humans or other Vampires.

No matter how much Vampires have tried to live in peace, Humans have been always afraid of them. The discovery of the reason for their dependency on consuming blood didn't help a lot with changing the situation. Many Humans say that this knowledge should be used to create a cure and make Vampires fully Human. The scientific community is strongly against that. They say that Humans have no right to do this. Human rights groups are on the same side. According to those groups, Vampires are still Humans and such actions can't be taken.

For many years, brave people were tracking, hunting and killing Vampires. Traditional tools included wooden stakes, silver weapons and fire. There weren't any concrete magical or scientific reasons for using those weapons. They were used mostly because Vampires were different and seemed weird to people. As the result they thought that special ways of killing them were needed. Many people also believed that garlic and holy symbols scared Vampires away. It was partially true in case of garlic. Vampires really have an aversion to it. However, holy symbols have no effect on them. 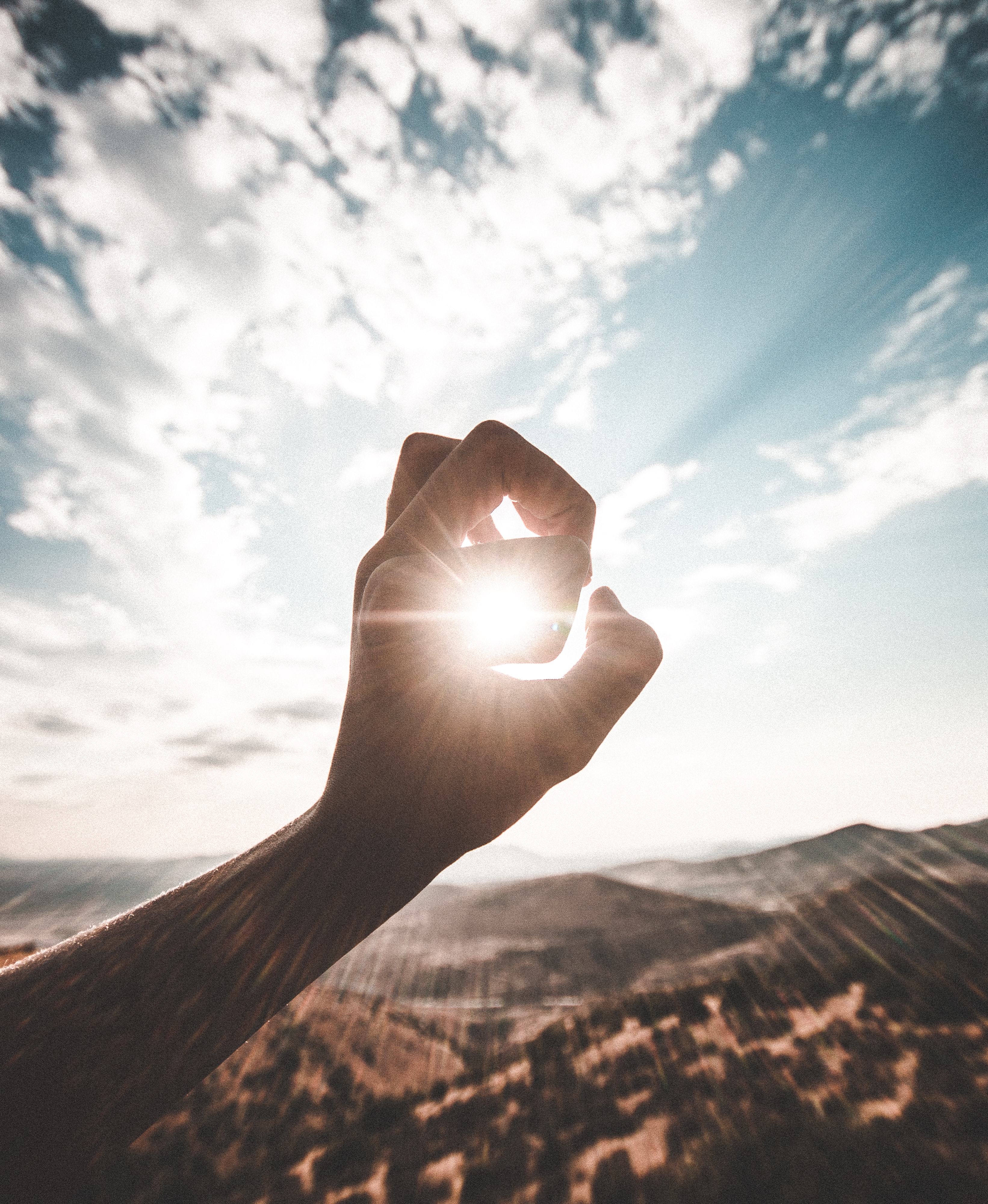 For a long time, many people believed, and some still believe, that Vampires are sensitive to sunlight and exposure to it can kill them. However, this isn't true. Vampires are able to be in the sunlight just like Humans. The myth comes from the observation that most vampiric attacks take place at night. The real reason behind it is that Vampires hunt and feed at night to avoid being seen and caught by Humans.

Ability to manipulate parts of the world