The Cyndelic Order is a secretive institution in Sura. Due to its hidden nature, most information about the order is mere rumour, but the earliest mention of it is around 2670 YSB. The author Ketalus the Lesser wrote about the order in 2820 YSB, claiming to have witnessed an initiation ceremony.   The Cyndelic Order is a common folktale in the Sura Empire, where it is used to scare young children into obedience. The government of Sura publicly dismisses the order as fiction, but has committed various resources to stopping what it calls copycats merely inspired by the myth.   Opinions on the Cyndelic Order's purpose vary. Ranging from claims by detractors that they research necromancy or organise rebellion against the Sura Empire, to the more common belief that the order was founded for the study of the Immortal. Documents exist that purport to be Cyndelic Order papers on various dangerous Immortal, though the veracity of these works cannot be proven. 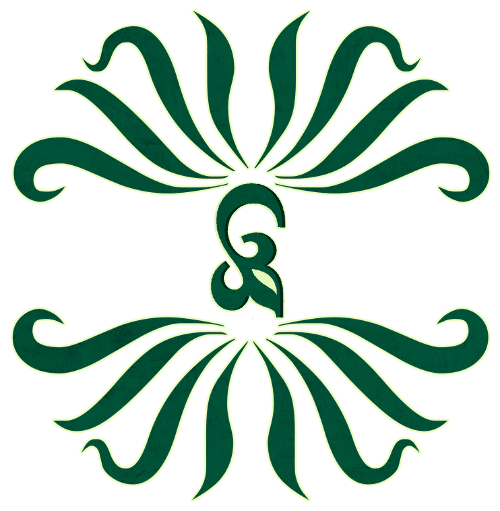 Purported symbol of the Cyndelic Order.