Mysticism is a certain kind of Magic that developed in colloquial speech, and can be defined as the "subject of sorcery". In general lygeans put everything they deem "unnatural" or "inexplicable" as a part of Mysticism. Technically Mysticism is the opposite of natural Magic.

During the establishment of mystical Magic as its own subject, two terms in particular have emerged, Mysticism and Animation.

Mysticism is the lygean surrogate term for sorcery. In world, the term stands for the teachings of mystical magic, or more specifically the teachings of everything with supernatural or inexplicable origin. Derived from this, certain verbs and adjectives emerged, of course. The following list shows terms that are based on Mysticism, and which real world terms they replace: "magical" vs. "mystical"
Since absolutely everything in the lygean universe is made of Magic, things a human would call "magical" is called "mystical" instead. The adjective "magical" is considered equal in meaning to "existent", in the lygean context. There isn't anything on Lygea that is not magical!

Mystical Animating is the lygean verb for "doing magic", i.e. controlling things with pure will. Here also are certain terms that replace words from human reality. The adjective "mystical" usually is omitted during normal speech.

Animated can be things that are already there (Conducting) or can also be created "from nothing" (Summoning). The latter is significantly harder, though.

An Animation, were a substance or feeling is animated, which is already present, is called a Conducting. The Mystic performing a Conducting controls the form or quantity of the respective target without changing its magical form. That means the target's natural composition remains the same (like in natural Magic).
Examples

Summonings are performed, if substances or feelings are created, which haven't been present before. To put it scientifically, magic is withdrawn from the mystic's own body or the environment to be used to create the respective substance or feeling with. Compared to Conductings, Summonings are less stable and dissolve fast without a continuous lead of Magic.
Examples

Mystifications give certain effects to locations and objects, some of which can be compared to Auras. The difference to the Possessed is that Mystifications are kept alive with an Animation that is linked to a mystic energy source. This source supplies the Animation with energy like some kind of magic battery. Often used batteries for these kinds of Animations are gems (see: Crystal-Element) or the life energy of a living being.
Examples

In general, every living creature is able to conjure up Animations.

The ability to animate is linked to the possession of a soul. The stronger the soul, the easier Animations are for a mystic.
It could be said that the soul animates it's body, because, on a fundamental level, a soul is the reason a creature can move about in the first place. However, it only counts as Mysticism, if the soul gets strong enough to animate things in its environment, may it be close or even farther away (see: intro to this article).

Next to the above mentioned precondition, there are different circumstances or situations that make animating easier or harder.

Besides the above described modifiers, there are other limiting factors that define what and how much a Mystic is able to animate.

The effectiveness with which a Mystic can animate is called their Mystic Potential. This "ableness level" sets an upper limit to what a respective Mystic can do. The Mystic Potential also oftentimes relates to the following points.

The ability to animate spiritual magic is strongly tied to the composition of the Mystic's soul, i.e. their character. For example, a solely instinct driven creature won't be able to animate a target's emotions. Similarly a choleric will have a hard time weaving an Animation that's supposed to calm another's mind.
This limitation is only concerned with animating emotions, though. The spiritual Singularities are equally difficult to animate for same level creatures.

Likewise, the physical, i.e. elemental, composition of a creature's body limits what kind of bodily magic can be animated. The bodily Singularities are equally difficult to animate for same level beings here as well.
For Lygea's citizens, this rule usually manifests itself in a restriction to certain kinds of elemental Animations. Often people are only able to animate one of the 1-Elements. However, they are able to learn to animate the neighboring 2-Elements, but only good Mystics accomplish this.

1-Elements which are located at direct opposite ends of the elemental circle neutralize each other, if they come into contact. This means, each element is simultaneously the best attack and best active defense against an incoming attack of its opposite. It doesn't matter if the opposite operates actively, e.g. from an enemy, or passively from the environment.
2-Elements don't have elemental opposites and won't neutralize. They do have elemental "friends and foes", though.
Example: A duel
A Nerivan is meeting an Evelite, and they both get into a fight. During this fight they attack each other with elemental attacks. The Evelite is animating their own shadow to attack, but the Nerivan uses the light in the room to block. The incoming shadow element is effectively neutralized like this.
After a while the Evelite manages to get in a hit, which is cause great damage and pain to the Nerivan. The shadow element of the attack reacts with the light element inside the Nerivans body. Shadow and light neutralize each other, and parts of the Nerivan body get literally disintegrated. This is meant by the earlier statement: Opposite elements are simultaneously the best attack and active defense.

The costs of animating naturally depend on the complexity of the desired effect. Animating is similarly exhausting like other types of physical activity that require concentration and strength. Exorbitant animating can have a multitude of consequences:

How does one animate? To conjure up an Animation the Mystic needs to create a clear vision of the desired effect. They have to see it in front of their minds eye as clearly as possible, and channel it with an intent.

As a support and for training purposes the Lygeans developed certain means to make animating easier to learn, and to use. Beginners of Mysticism, which are just learning animating, usually need both a certain gesture and voicing an Animation Incantation. Intermediate Mystics only need simple movements or words. True masters are able to animate without movement or speech at all.


The most well known techniques

The people of Lygea over time developed their own preferred techniques for animating, which all use the above mentioned tools. The following techniques help with especially hard Animations, at that. For easier ones they use these techniques in a simpler form or don't use them at all, depending on the difficulty of the desired effect.
At first glance
Mysticism is concerned with everything a human would call "magic", and comes with a certain terminology, which replaces terms from reality. The most important of those is the term animating, which means, spell casting, enchanting or controlling with force of will.
Everything with a soul can animate. Additionally there are more kinds, modifiers, limitations, costs and techniques that have an influence on Animations. 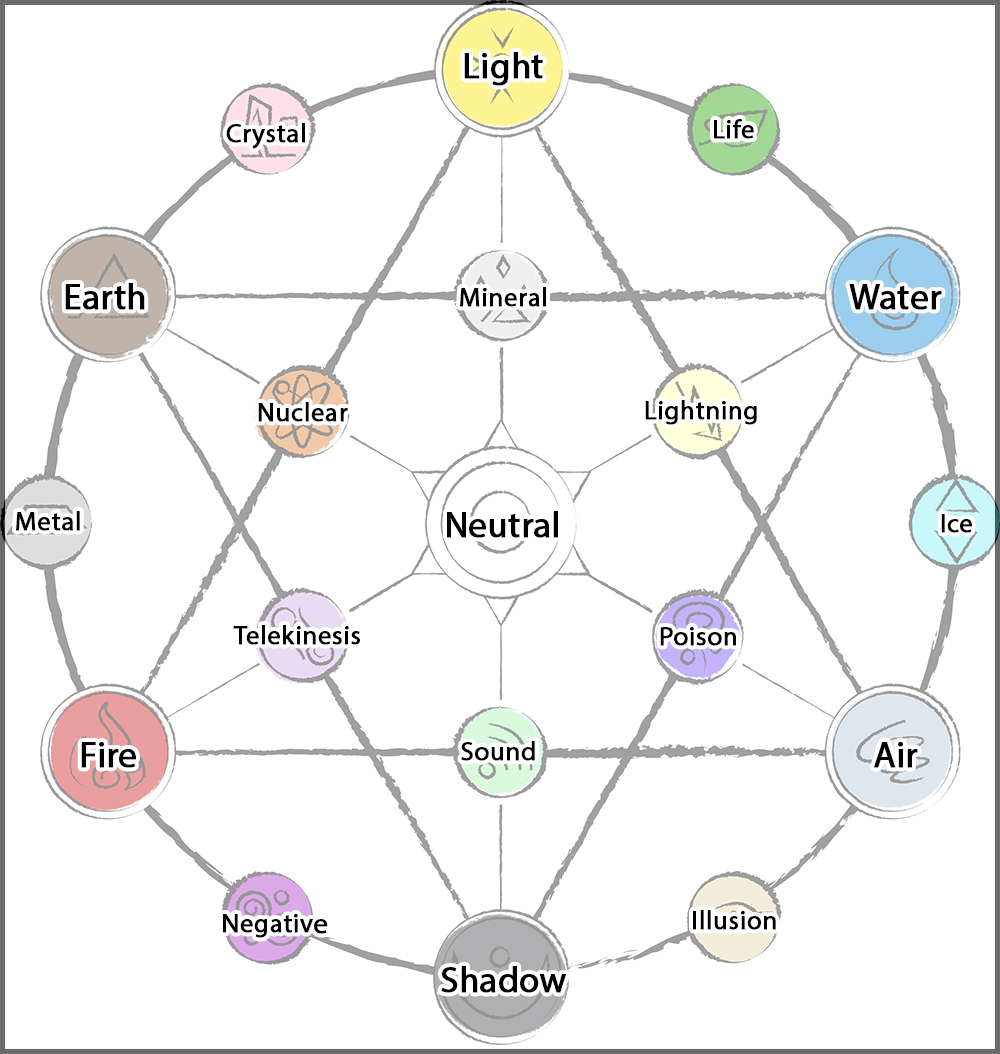 The power or strength of a living being

The Aura
The Nature of Magic
Mystic Potential