The building blocks of the Soul

The Emotions are a form of Magic, the Spiritual Form of Derivative Order to be precise. They are the building blocks of everything spiritual, and exist as invisible streams. These streams cross each other and develop knots, which is how personality is created from Emotions. 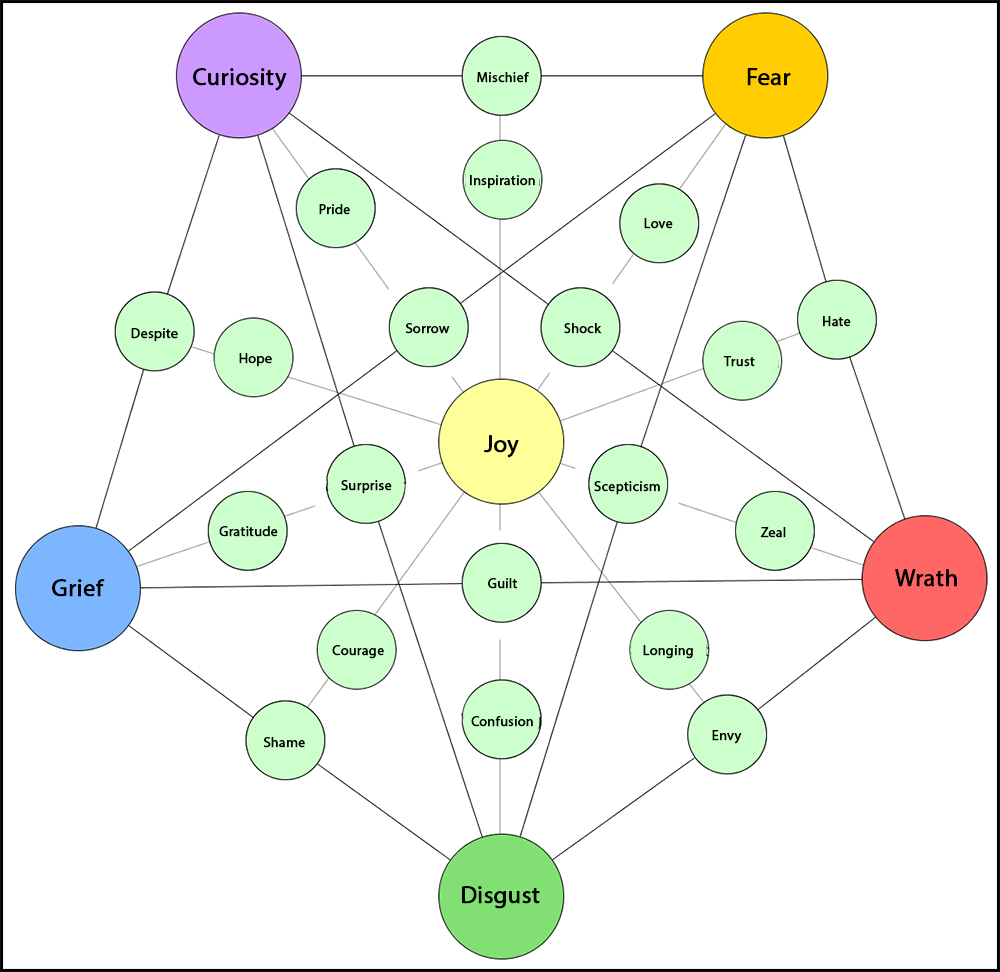 Emotions are chaotic and unstable by nature. That is why emotional knots that have formed will easily loosen and quickly open up again. However, if they are contained in a physical body, they will be stabilized into a Soul. This is how the body gains personality, an Aura, and other abilities.

Like described in Mysticism, every being is generally able to control Emotions. There are certain limitations, tough. What exactly a being can and cannot do is dependent on the creature's Mystic Potential.
At first glance:
The Emotions are invisible, spiritual streams, that bind together into personalities. If this way developed knots are stabilized by a physical body, they become Souls.

Articles under The Emotions

The spiritual part of a being.

An emotional Field surrounding living beings, locations, or even items.

The Elements
Magic
The Soul