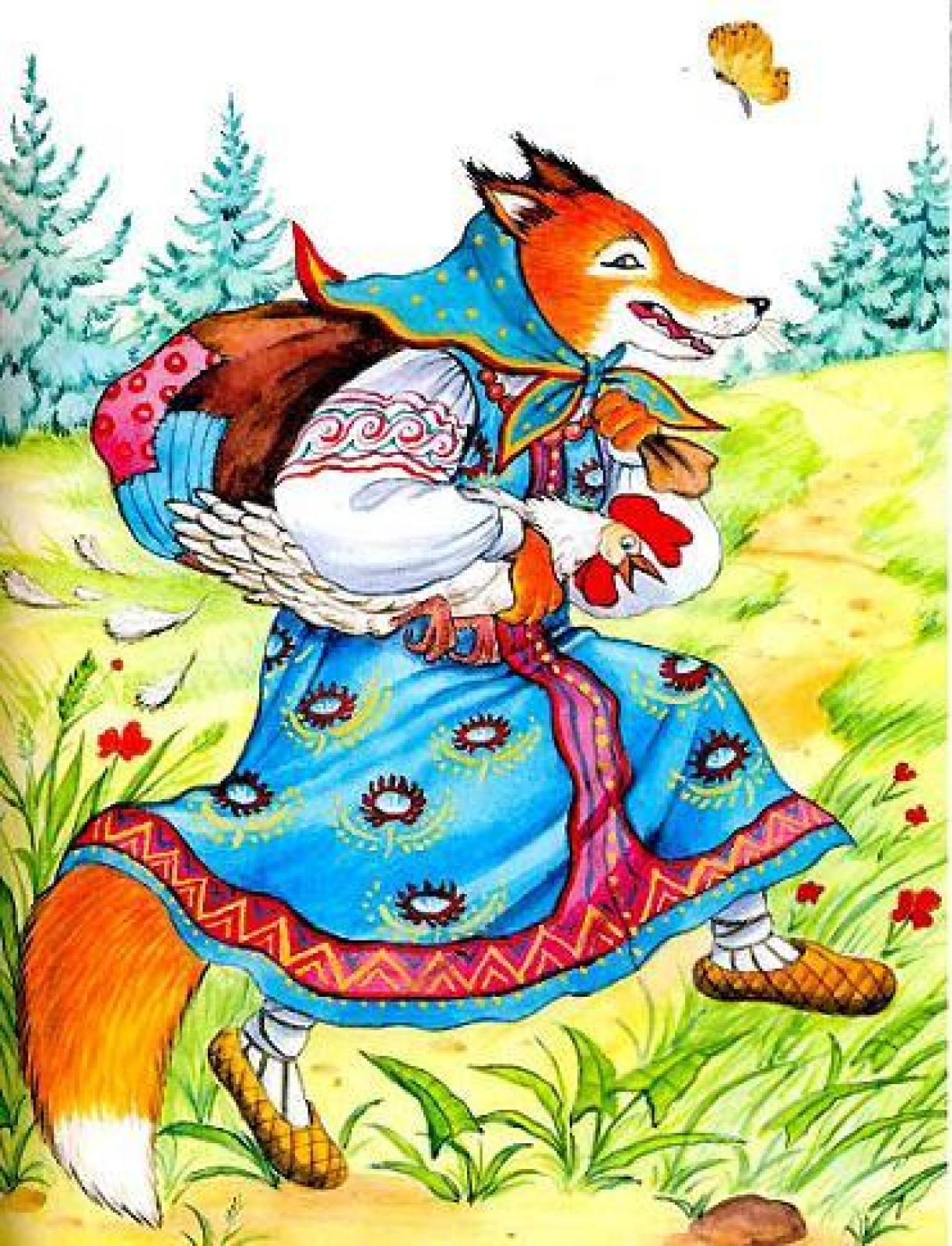 Lisa Patrikeevna is always ready to take advantage of a situation. Poorly protected farm animals (especially fowl), or a fool’s money are ripe for the taking, and in taking advantage of the dimwitted, greedy, and proud, she is only helping them by teaching them a valuable lesson. The Fox also likes to avoid toil, and always looks for ways to make others do the hard, dirty work for her. She enjoys telling tall-tales, inventing different personae for herself, and engineering intricate scams - sometimes as means to an end, but other times simply to assure herself of her superiority to the poor rubes who have the misfortune to encounter her. If especially malicious, foxes may lead people into the woods and abandon them, or engage in arson.   The fox pays for her self-serving behavior, however, by eliciting society’s distrust of her and her motives. She is often isolated and alone, without strong bonds with other people, and in her private moments, she can tortured by feelings of loneliness, guilt, and the sense that she is a wretched, hypocritical, and greedy creature.   Foxes come from many walks of life. Their shapeshifter parents often abandon them with peasant families, outside the doors of priestly households or monasteries, or, occasionally, on simply on street corners, justifying this by telling themselves the child will be better off if they grow up learning to live by their wits. If they grow up in rural areas, Foxes might be raised as peasants, while urban Foxes are typically mountebanks, ruffians, vagabonds or, on occasion, merchants (given their love of money, comfort, and making advantageous deals).   Some foxes (like "Raskel" Raskol'nikov) are raised by priests or monks, and even those who are not love impersonating religious officials and simply feigning great piety. Foxes are loath to abandon human society entirely because they fear living on their own. When they do so, they rarely, if ever, try to locate their shapeshifter parents.   Foxes' reputations often precede them, however. They have a difficult time convincing people of their truthfulness if they know their true nature. Of course, many people are no less venal than foxes, and they tend to be less clever, so even outed foxes often succeed in getting their way.

Foxes tend to be on the short side, with very fine features and red hair.