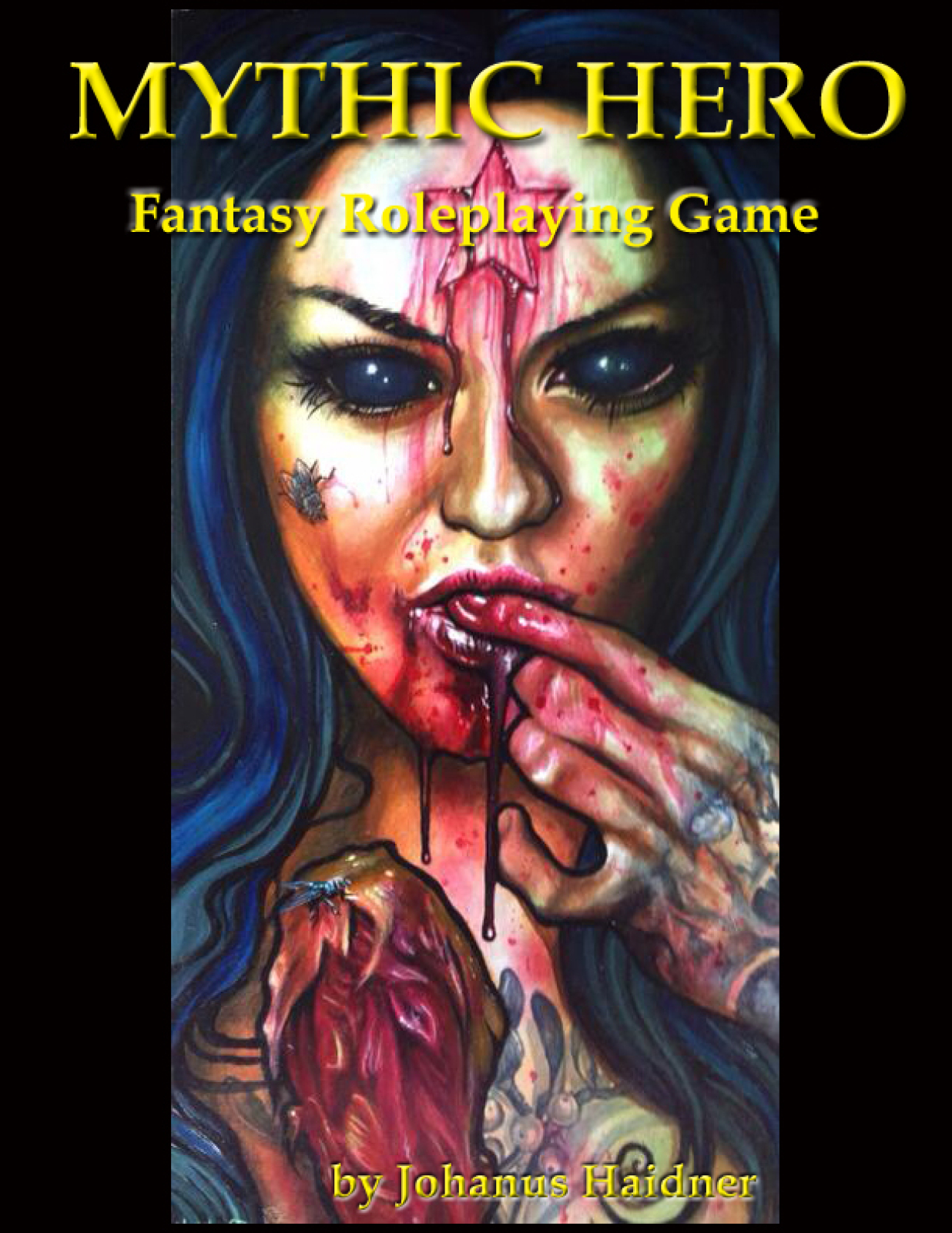 Gorra
Nestalia
CyrenClayton
TheFinalTre
Lainshoa is a single continent with several islands to the west and south, and a few to the east. It is known that the world is round, but exploration beyond the islands is too dangerous for ship travel. Those few who have tried it have not returned, or have returned on flotation devices – wrecked boards from destroyed ships – or in lifeboats ranting about monsters and worse. Only fools would dare try to cross the oceans!   Ship travel is common from the mainland to the islands, and north and south along the coasts. There are many ports, and there is abundant trade. Travel by sea is probably safer than on land – there are fewer monsters!   The land itself varies a lot, as it is quite a large continent, spanning from the frozen north, where few venture, to the humid and hot equatorial southern islands. There are forests, mountains, plains, swamps, jungles, and deserts – every kind of environment possible on one world. And there is the diversity of wildlife and people to match. Not everyone lives everywhere… Well, except maybe humans.   There is a diversity of cultures. Human cultures are varied, and even they have different ethnicities to go along with this. Of course there are differing Ælfen, Jarik, and other racial cultures and ethnicities. And the accompanying governments, economic systems, armies, and more.   In the north are the Wiessjarai, a somewhat xenophobic people, hiding in their mountains - literally. Nearby are the northern Gnar, with tribes coming down into the forested hills and plains in the north of the Malgrii Empire, which itself if comprised of three kingdoms. Malgrii, whose origins are from war involving a dark and powerful demon.   To the west of this lay the Kingdom of Nalkon, one of the most peaceful and egalitarian societies on the knowne world. Its rulers can trace their lineage for 2000 years....   On the western edge of Nalkon lay the Minor Rages, a mountain range that holds mysteries and monsters galore. Beyond this range are other city state kingdoms in the lush land between the mountains and the Western Sea.   On Nalkon's and the Malgrii Empire's southern borders are The Great Rages - a hazard in more than just geography - a haven for monsters of all kinds. Even the native Jarai, denizens of the depths of the mountains, take great care when trading and coming to the surface.   South of the Rages begin the territories of the Ælfen peoples - the Sydroan and the Kalgran . Further south is the great Bakkusan forest, where those Ælfs rule. Surrounding this are small human kingdoms of all sorts, and wandering bands - a danger in their own right (at least to those more settled types). The Shoa Plains, just west of the Forest run down the southern length of the continent, and are home to such strange things as plains giants, monstrous cats, centaurs, and more. And don't travel into the southern jungle of Ekbir, unless you are Mizaræ or are very brave, indeed. And there is more land, and more races, and more adventures, yet.   More kingdoms, more history, more mystery, more fun!   Lainshoa is the world of Mythic Hero fantasy RPG created by Johanus Haidner.   A complete world system full of different cultures, politics, and races from mythology and unique to Mythic Hero.   This world is originally designed as part of a full RPG game system, but may be used in other settings.
Tweet

The non-human group hired by Woodfare to solve monster problems

A Weiss-Jarai the fell into the role of a hero and has gone with it, to whatever end that may be.

Adaon is the son of Taran & Eilonwy, a pair of merchants in Datova. He started and finished Wizard training 5 years earlier than usual. He is known for providing free healing (magical or not) at any settlement he stops in.

Socially awkward, introverted Sydroan assassin in training trying to gain first hand knowledge of the world outside of Sydroa as the final task before allowed to take on jobs as an assassin.

Copyright © Johanus Haidner and the respective authors, 1987 – 2020 All rights reserved. Without limiting the rights under copyright about, no part of this publication may be reproduced, stored in or introduced into a retrieval system, or transmitted, in any form or by any means (electronic, photocopying, recording, or otherwise), without the prior written permission of the author(s) and Randwulf Publishing Inc.