The Vuolas River is one of the most famous rivers in Laeseon. Not only is it vastly important for trade routes, but also the rich history that surrounds it. The variety of scenery laced throughout it's tendrils draws in the artists and those seeking peace of mind. Many people come here for vacations, religious events, commerce, and a variety of other things. Although ownership of this waterway is highly contested, there have been no formal claims to it in order to avoid a battle or a full scale war. The three powers that claim ownership still hold to this belief to the current day. The beautiful body of water holds the curiosity and intrigue of all sides nonetheless. 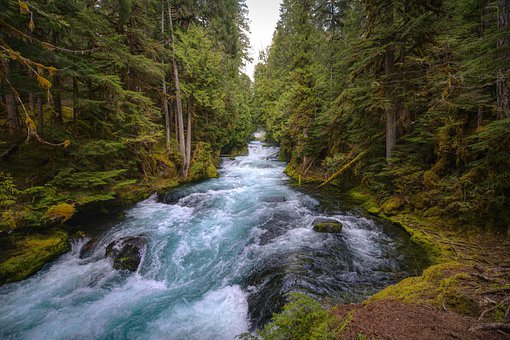 The Vuolas River is the longest river on the continent of Laeseon. It has multiple winding paths that intertwine to create islands within the waters. This saltwater river created a beautiful landscape of sand and tropical plants. The Southern banks of the river are rocky in nature, mixed in with the powdered sand. This leads North to the expanse of forest to the West and rolling grasslands to the East. The area is overall level and remains this way for as far as the eye can see.

Due to the expanse this river has, it influences and covers multiple ecosystems. There are five main ones that hold the biggest impacts on the land. The list is from the Southmost ecosystem to Northmost ecosystem.   1. Coast:   The coast is the saltiest of the bunch, both in weather and in salt content. The sandy beaches form the path to the river mouth. Rocks and boulders are scattered across the course powder. To the East a single cliffside rises and holds a spectacular view for sunsets. Tropical trees, bushes, and flowering plants flourish here. Vines and crawling plants rise along the rocky surfaces, including the cliff. The plants bring a soothing aroma to the surrounding area.   2. Islands:   Similarly to the coast, they appear to have a soft beachline with some added rockiness. The further in you go in the more of a climb it becomes. It soon becomes apparent that there is a thin layer of dirt and sand over the massive boulders that have created the islands. Just enough for there to be vegetation. The structures of solid mineral and crystal form unique peaks and shapes within the island itself. There is limited variety in the plant life, but the plants that take root grow in copious amounts. This causes the islands to be virtually untouched by all but the most dedicated animal or sentient species.   3. Forest:   The outskirts of the forest frame around one of the tendrils of the river. This forest is teaming with life, both with flora and fauna. The outskirts of the forest aren't as full of trees as when you travel further in. Due to this scattering of trees, it is much easier to see the area around. Sunbeams through the leaves are commonplace and help the prey animals blend into their surroundings. The deep, earthy smell permeates through the plants and reaches out to mingle with the salty aroma.   4. Grasslands:   One of the most abundant biomes that mingles with the river is the grassland. The tall grasses and plants sway with North-moving winds. The soft, but solid, dirt hold steady to the roots of all that grows there. Although it's exceedingly rare, the occasional tree does end up taking root. Only the quickest and stealthiest animals survive out here. the extremely fertile soil grows just about anything that makes it past the seedling phase. There are very few paths that make it through the dense grasses.   5. Hills:   The rolling hills are a staple of the Northern lands. These low but beautiful structures bring a texture to the land that wasn't there previously. Like the grasslands, they are full of grasses and shorter plants along with the occasional tree. Although it holds more hiding places and vegetation than the previous biome. These hills are known to hold many rich gems and bones from the long dead. They were once used as burial mounds for heroes and warriors. These people caused the hills to flourish with life. Fishing, sifting for ores, rich wood, metals, sturdy stone, and much more are all abundant in and around the river itself. The salt water is also often used in many medicinal elixirs. This abundance draws in many different walks of life, the majority are nomads and druids. The fish that inhabit the river are almost all edible, and those that aren't are important ingredients in potions and other spells. Due to the erosion of the rocks and boulders ores have been slowly released into the water. Same with the metals and the stone being tumbled into the flowing river. Petrified  wood as well as trees themselves are numerous due to the nearby forest.

The locals around the river have a rich lore around the creation of this river. Not only is this the only saltwater river, but it is also the only river that flows into the continent instead of flowing out. They believe this river was made from the tears of the The Twenty Two. This occurred when the Gods walked freely on the material plane, before the creation of their own.  The say that they had killed a former God, corrupted then struck down by the rest. She was the youngest amongst them and the most loved among them all. When they were forced to kill her, they wept as she had her last moment of clarity, imprisoning her spirit within the land she died. Her body, one of a serpent, dissolved with the power of the tears. Thus creating the expanse now known as the Vuolas River.

Due to the multiple natural appeals, many people come to vacation and relax. The trade, commerce, and travel of goods are also facilitated due to this river. Although beautiful, it is mostly seen as a vacation spot or a place of work. Many people have summer homes and resorts along the river in order to cater to those who prefer to be taken care of. The port holds many businesses and restaurants, usually overpriced, to also appease those passing through or staying for the night. Campsites are found further away from all of the hubbub of the port. They are still close enough if any help is needed they can receive it. Some of the more adventurous folks forge their own path to hunker down in. Although this removes the protections of the campsites' protective enchantments. 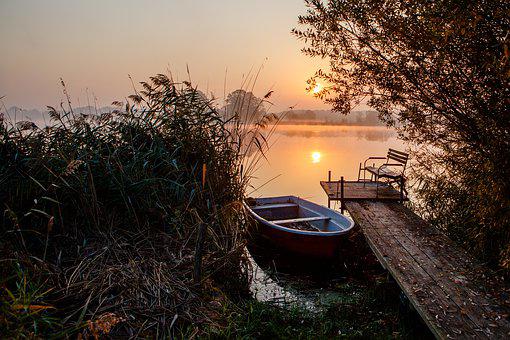 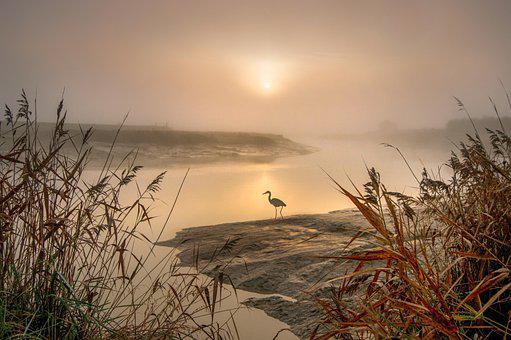 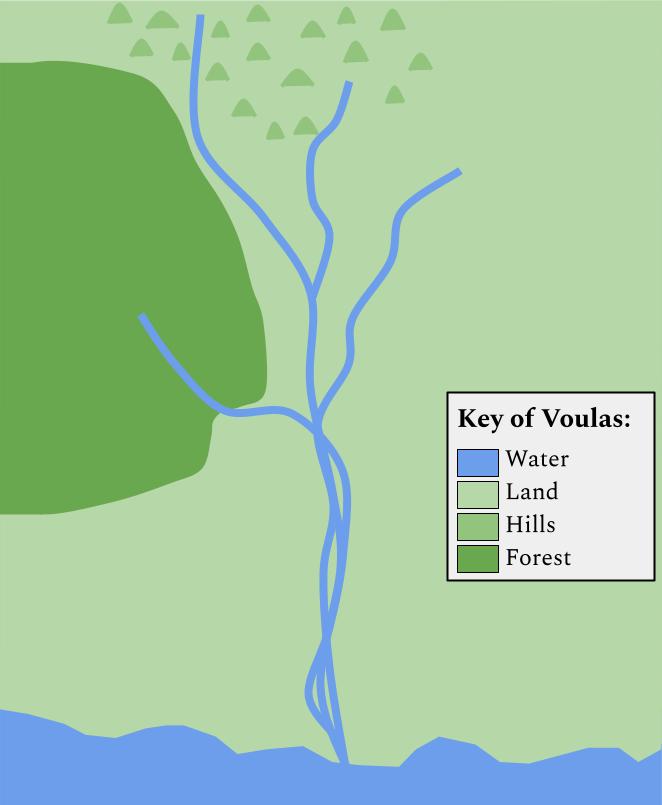 What a well-thought-out and organized article. The pictures really give an impression of a calm river full of wildlife.

Thank you! I'm glad it was conveyed properly!

The Finnish name of the river caught my eye! :D (btw, there's a type on the name on the map!) I'd love to see more links to your other articles in the text (if they exist).

Thank you! I didn't even notice the typo! Also, I appreciate that you noticed the name! I try to tie real life cultures into my works. I'll definitely try to tie in some of my other articles.

The breakdown of the ecosystem really makes the area feel larger than just the river itself. Would love to see more articles that connect it to the world around it. Great work!

Thank you! I'm glad it came across that way. I'll try and link a few more articles in the text. Thank you for the suggestion!

Very well put together article. I can see myself camping along the beautiful scenery.

Thank you! The river is supposed to have a homey yet mysterious feel to it. I hope my players will have the same opinion as you!

This does sound like a nice river for a vacation trip. Question, you say it flows into the continent, does that mean it has an uphill current?

Yes actually! It's mostly level in the areas in and around the river. There is one spot however that has it flow uphill. The main thing is that it flows North and inwards.