As the child of a human and a high elf, Bingverd was considered a shame by the elite circles through which his father Aendir Billiduru moved. Aendir himself cared little about this and raised his son the way he would have raised any other, yet pragmatically chose to not give his family name to the child, sticking instead to the artist name of his mother Alicia Flossbottom. Aendir raised the boy by carefully demonstrating the art of alchemy to him. Bingverd had a knack for chemicals and devoured the books from his father's library.   That is not to say Bingverd was an introverted, bookish young man. Instead, he took more of his mother and displayed an outgoing and lively demeanor. Although his mother did not live with Aendir, she did visit the city regularly to perform there and Bingverd loved the concerts and the lavish parties that followed.   Between the ages 12 and 17, Bingverd joined his mother on a tour through Pothael, Arkos Plains and Silimanis. He turned out to be a natural singer, songwriter and musician and he enchanted elves, gnomes and humans alike. Moreover, his skills at alchemy rendered him popular with the more adventurous members of the crowd and Bingverd quickly discovered that recreational alchemy was a much more profitable business than stage life.   At age 18, Bingverd opened up his own shop at the Woodhouse Market in Prydisyrr, where he specialized in creating perfumes with other work on commission. He combined life as a salesman with that of a traveling, alchemical bard.

When he was 19, Bingverd's shop was relatively successful and drew the attention of the city's Alchemist's Guild. The Guild offered Bingverd to train with them and Bingverd grabbed the opportunity to have access to wholly new resources. At the Alchemist's Guild, Bingverd learned much about psychoactive substances and proved adept at designing new recipes and finetuning them to different needs and different species.

Bingverd's perfume shop, performances and alchemical hustles have been lucrative and at a very young age (especially in the eyes of elves) he has has become a succesful entrepreneur. In 903 LC, however, this all changed as he was approached by a client to design a potion that would render elves 'rowdy and short-tempered'. This resulted in his Potion of Belligerence, a concoction that turend out to be historical. Unbeknownst to Bingverd, his client intended to boost the aggression of Kalied Ilbaereth during a crisis meeting that would discuss war against the Labarean Empire. While things did not go exactly according to plan, a chain of events did lead King Olyxx III to declare war on the empire during his speech after the Festival of Light.   Those events left both Bingverd and his client Falix Fisibird locked up in the flying Citadel of Prydisyrr, but with the help of Bor Durlyne Bingverd managed to escape from this prison. Bingverd then joined Bor's party, which was undertaking a diplomatic mission to ensure the participation of the wood elves of Qosid in the war against the empire. The flying Citadel itself was hijacked by inmates and flew off. 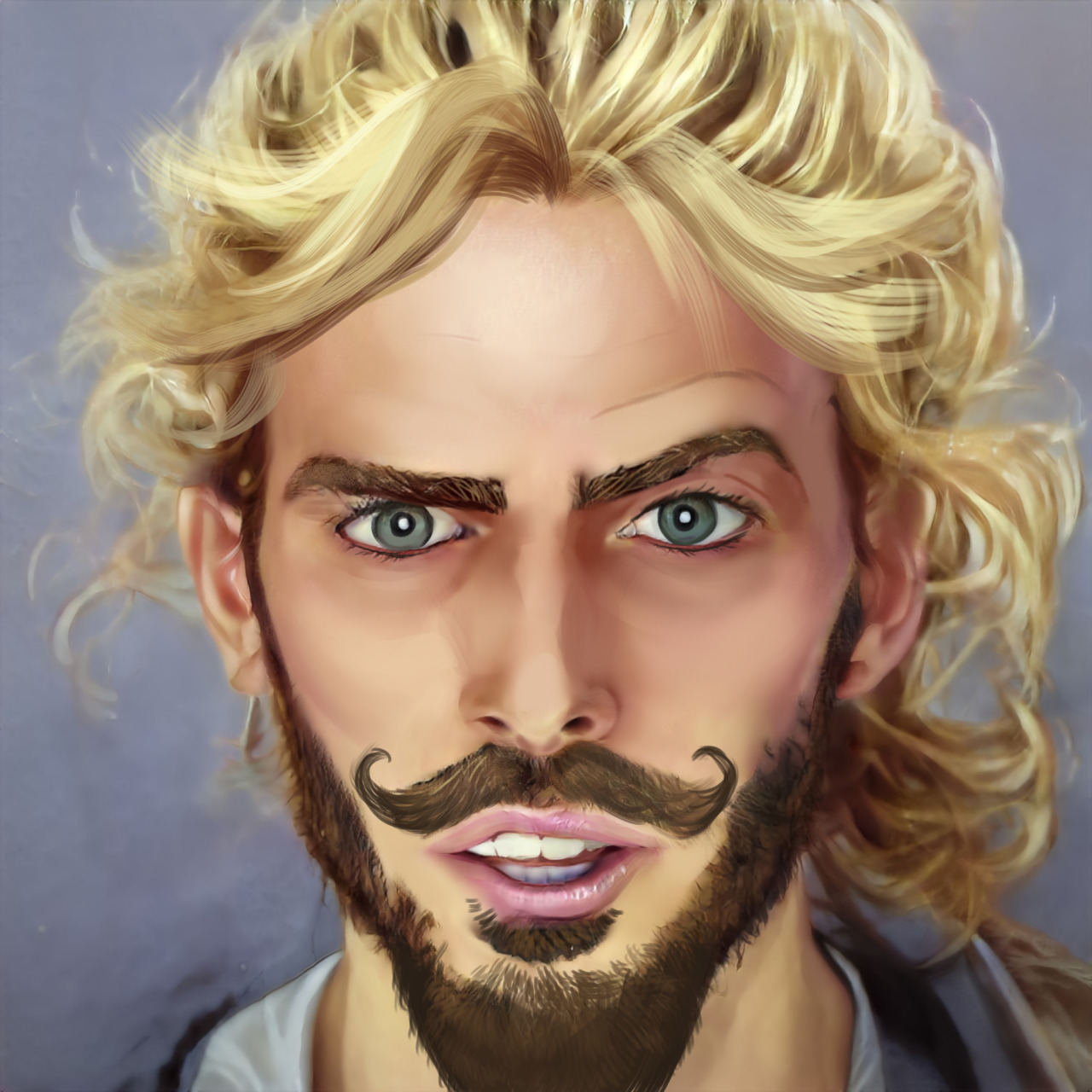