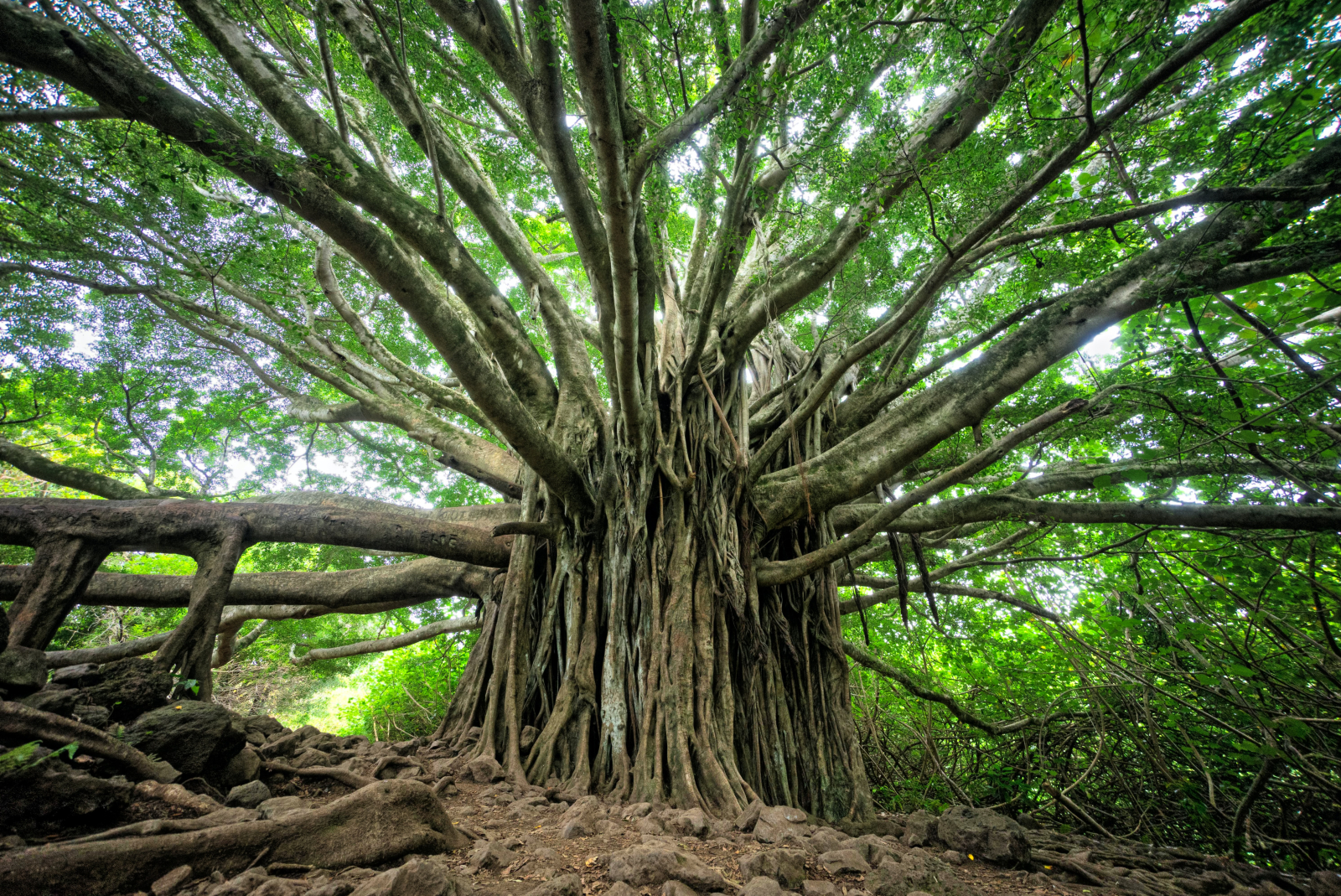 Knowledge is meant to be shared

The creation of Kelunbar's only water wheel naturally led to the creation of paper, and eventually the skee library. Here can be found the only collection of written texts in Kelunbar. 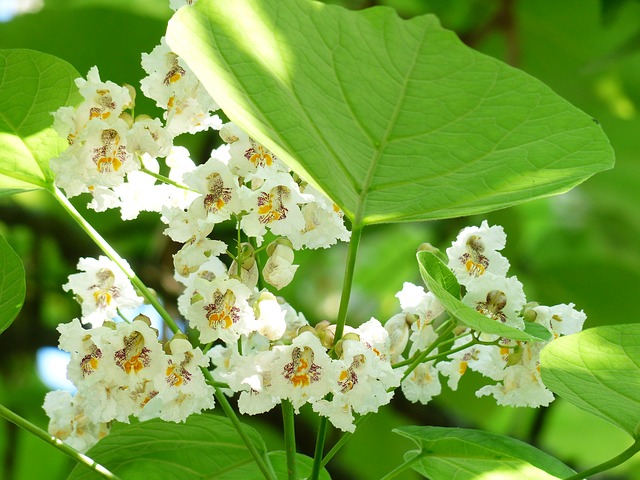 Catalpa by Hans
The skees created a written language long before paper, though generally only used it to write quick notes to each other in the ground or on leaves, or to write longer lasting messages on trees. It is believed by some that this language was gifted to the skees by Skumas themself. A particularly ambitious orange skee by the name of Yet Funto Tereso began attempting to document the species of Kelunbar by writing on the large, dried leaves of the catalpa tree, which inspired other skees to attempt similar works.   With the invention of paper, these works began to soar in numbers, and in 1127 a group of five scholars in Tokensaturn City (including Tereso) began to ask for a safe space to store their works, away from the weather and in a place where many skee could access this knowledge. Their suggestion was the little used Tree of Skumas, an ancient tree that was once used for the workshop of Skumas, Being of Inquisitiveness. The council of Tokensaturn vetoed this, with the reason that it would enrage the small number of local devotees of Skumas.   In the year 1131, the Tokensaturn Mudslide nearly completely destroyed Tokensaturn City, uprooting every tree the skees lived in, except for the Tree of Skumas. This mudslide completely destroyed almost half of the local scholars' works. Again, the five scholars approached the council, asking that their work be safely preserved in a unifying location. Amidst the rubble of a destroyed city, the council agreed.

"Preserving our written works is preserving our history, even if Tokensaturn were to be destroyed again. Skumas's Tree is still protected by the Beings. Should they not also protect our histories, discoveries, and the language of Skumas themself?"
-Yet Funto Tereso to the Tokensaturn Council in 1131

The Tree of Skumas is a large oak tree, oldern than the Age of the Forest  . The interior naturally grew into a spacious cavern with space for something even as large as a library. The more important texts exist high in the tree trunk to protect them in the case of flooding from Lake Paho.

Once a Sacred Site

The Tree of Skumas was once a place of worshop for Skumas, the Being who created the Skee. Those who still worship Skumas claim that this tree was the very site where skee were created. Modern scholars point out that if the tree were indeed that old, it was be as large as the The Sequoia Stump. Regardless of its origins, it once housed a temple to Skumas where skee from across Kelunbar would come to offer homage. Priests lived within this tree, communicating with Skumas before the fall of the Beings. After the Beings disappeared and Kelunbar fell from glory, a few religious skee still chose to worship at the tree, hoping to again hear from Skumas.
Founding Date
1131
Alternative Names
The Tree of Skumas
Type
Library
Parent Location
Tokensaturn City 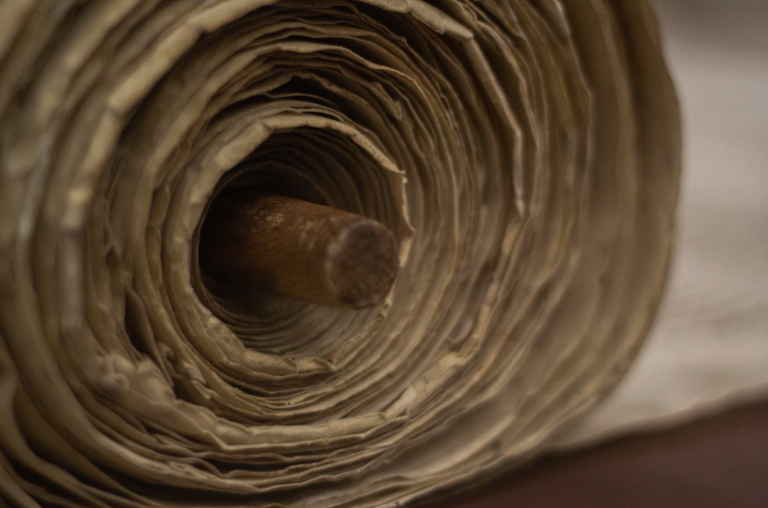 Brown Wooden Roll by Taylor Wilcox
The Library at Present

At this writing (the year 1231), the Skee Library approaches its hundredth year anniversary. Skee writers and scholars can choose to donate their works at any time, and most do so that their work can be safely preserved, and so that others can have access to their creations.

The documents that could be salvaged from the mudslide exist in their own room within the tree, marking their significance in the creation of the library. Skees are allowed to freely come and go to read as they please, but texts within the library must stay in the confines of the Tree of Skumas. There is also one of Tereso's original catalpa leaf texts, preserved where it cannot be handled by everyday skee.

The library council exists to vet incoming texts from modern skee authors and scholars. This group of seven skee examine every donated document for accuracy against previous works, and for quality of fiction and poetry. There has been much arguing over the years about whether their work is useful or merely creates gatekeeping against alternative ideas.

Answering: "Write about a building that has been reused and repurposed from its original design."
Visit CharlyGracious's Competition Page Check all other answers to this prompt Competition Homepage

Copyright Charlotte Mulder 2020. All rights reserved. All Uncredited images are from Unsplash or Pixabay.
Cover image: by Brandon Green

This article was originally created for World Anvil Summer Camp 2020 for the prompt: Write about a building that has been reused and repurposed from its original design.

A library inside a giant tree! I want to go there.

This sound amazing! I would love to curl up in a giant tree and read all day. :D