Kelunbar is the corpse of a Being.

Kelunbar's children have cultivated the forest since it, the First Tree, died. These six children were meant to bring balance into the world, but over time these Beings have grown distant, haunted by their mistakes. They have retreated from the world, and the time of the Being's children have come:

The Druants, dual entities who offer protection, and the Skee, intelligent squirrels who offer inquisitiveness.

The Wyverns of the smallest sort, who bring willpower, and the Sirens of the water, who bring reception.

The Sequoia Stump whispers its secrets of the past and the Mycelium has grown so deep that it have discovered the heart of the First Tree. They whisper remnants, stories, longings...

Once there was a time when five great deities, The Beings, ruled the Forest of Kelunbar and the world around it. They created and cared for the creatures of the forest and taught them good and helpful ways to live. These Beings, young and hungry to see what they could do, kept creating more extravagant, more enormous creatures: giant dinosaurs and dragons, mighty sequoias, fish the size of mountains and mammals large enough to eat these fish. The deities' ambitions grew alongside their great creatures.

But let us look back even farther, back to the First Tree. She grew out of nothing and birthed these five Beings. This beautiful, wondrous creature offered herself up to Life by asking the Beings to use her body to create the world. All of creation grew too large, the Beings kept taking more and more, and The First Tree did not have enough life left inside her. She bore a new Being: Mykel, of Death.

Mykel ravaged the world, destroying nearly everything out of vengeance for his Mother. They left only the smallest creatures behind. After this, the First Tree, withered and frail, asked if Mykel would take her spirit as well. The other five Beings, ashamed of what they had done, retreated to an unknown place, leaving the remnants of Kelunbar to fend for itself and living off the corpse of the First Tree.

Welcome to the Forest 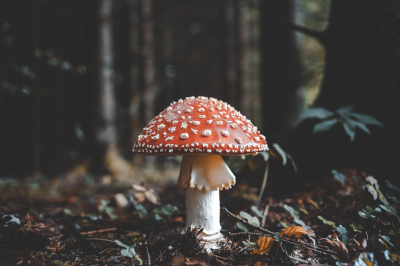 Not to be confused for a mushroom, mysums range from hostile to curious.
... The Mysums 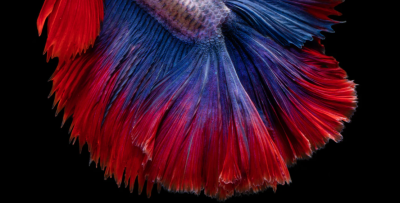 The Sirens are one of the six races of Kelunbar and the most misunderstood.
... The Sirens 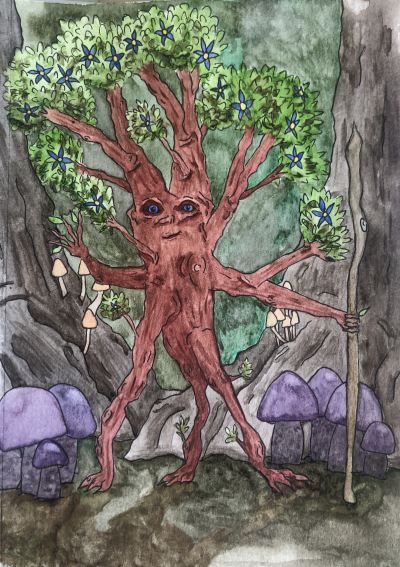 If plants could talk, this is what they would say.
... The Bumers 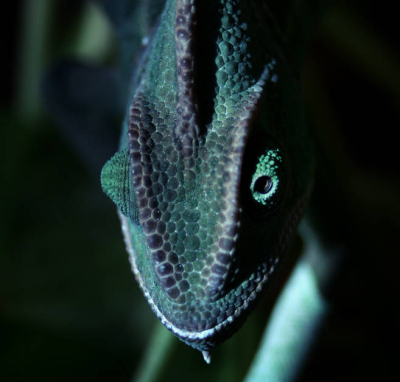 One of the six races of Kelunbar, the wyverns are small lizards with the ability to fly
... The Wyverns 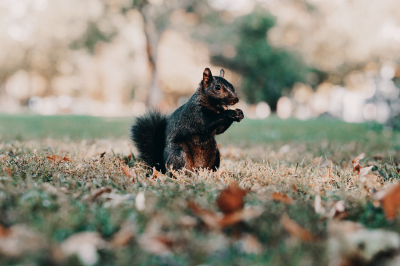 Skees are the innovators and explorers of Kelunbar, but don't confuse them for a squirrel.
... The Skee

Tweets by @charlygracious
Copyright Charlotte Mulder 2020. All rights reserved. All Uncredited images are from Unsplash or Pixabay.