A symbol of lost power

Created by a Being

During the Age of Beings  Skumas, Being of Inquisitiveness spent much time with their creation, the skee. Skumas taught the skee how to make metal and fire, how to harness the forest's plantlife to create baskets and shelters. When Skumas was away, they were studying and experimenting. Toward the end of the Age of Beings, they returned to the Skumas with a new creation: The Clear Chalice. This cup was completely see through and could hold any liquid indefinitely with little danger of leaking. Even more strange was that if skumas held the cup to the sunlight, it focused this light into a beam that created fire. The skee delighted in how simple and unusual this was and wanted more of the strange cups.

"Created by Skumas, the Clear Chalice was completely see-through, one would barely know it was there except that it sparkled in the light. If tapped with a piece of wood or a claw a pleasant music played from it.When Skumas lifted it above their head to the sun, they could cast rainbows, or they could cast fire."
-Excerpt from The Clear Chalice, as told by Tuv Thiya Viqithas

Skumas promised that they would teach the skee how to make this mysterious substance, not only into chalices, but into any number of shapes. Soon after this promise, they left. Some stories say that they left to gather ingredients, others say that they and the other Beings were called to stop some sort of disaster. Some tellings suggest that Skumas abandoned the skee on purpose, as a test to see if they could discover how to create this strange substance themselves. Regardless of why, Skumas, and the other Beings, never returned to Kelunbar. For many years, the court of Tokensaturn City kept the chalice safely within their tree, covered by a cloth, awaiting the return of Skumas.

Stolen by a Wyvern

On an unsuspecting spring day, an agam that called itself Beetle flew into Tokensaturn saying that they had heard the city held a mysterious treasure. When the council tried to convince her that they had no such thing, the wyvern went on a rampage, destroying everything in the council tree before knocking over the chalice. Beetle became mesmerized by the strange, water-looking substance and took it with her, flying far from Tokensaturn. The skee hunted for over a year, trying to find where Beetle and the Chalice went with no success. Some think that she somehow carried the chalice over the Bodurn Mountains.

Many have tried to recreate the chalice, generally these attempts involve preventing ice from melting, or attempting to harden water by other methods. Water is the only clear substance in Kelunbar, and so the skee assume the chalice must have been made with it. All of these attempts have failed.
Related Locations
Related People 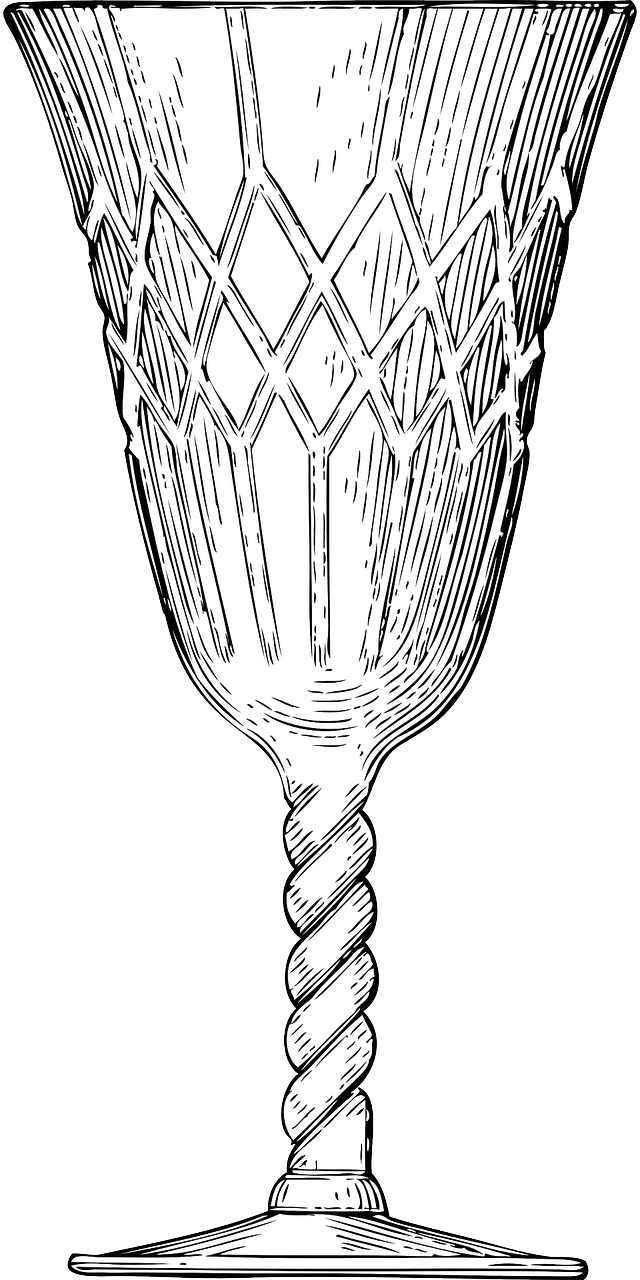 Remove these ads. Join the Worldbuilders Guild
The Skee

Answering: "Write about a myth or legend relating to a famous, long-lost item."
Visit CharlyGracious's Competition Page Check all other answers to this prompt Competition Homepage

Copyright Charlotte Mulder 2020. All rights reserved. All Uncredited images are from Unsplash or Pixabay.
Cover image: by Bogdan Cotos

This article was originally created for the World Anvil Summer Camp 2020 for the prompt: Write about a myth or legend relating to a famous, long-lost item.

I love so much that your myth is just... a glass. Really puts into perspective the differences between cultures. I do love the skee.

Not to brag, but I'm pretty proud of this idea myself, lol

Aahh... Such a lovely myth! Simple "topic", but delightfully complex in reality.   There was one issue with this sentence, though: "Toward the end of the Age of Beings, they returned to the Skumas with a new creation: The Clear Chalice." The sentence reads as if the skee returned with the chalice to show it to skumas. Rather than Skumas bringing forth their creation. I suggest revising the sentence for a clearer meaning.

Thanks for pointing that out! The deities (Beings) for Kelunbar are all ungendered and sometimes I miss confusing pronoun usage.

This is a wonderful tale, but also beautifully complex. I LOVE the different theories behind the tale.