Travel far enough east and the forest will begin to incline upwards into the Bodurn Mountains. These snow-capped peaks continue a mile past the tree line, where few animals choose to dwell. Below the treeline these mountains shelter a hardy group of animals, including the The Six-Clawed Bear 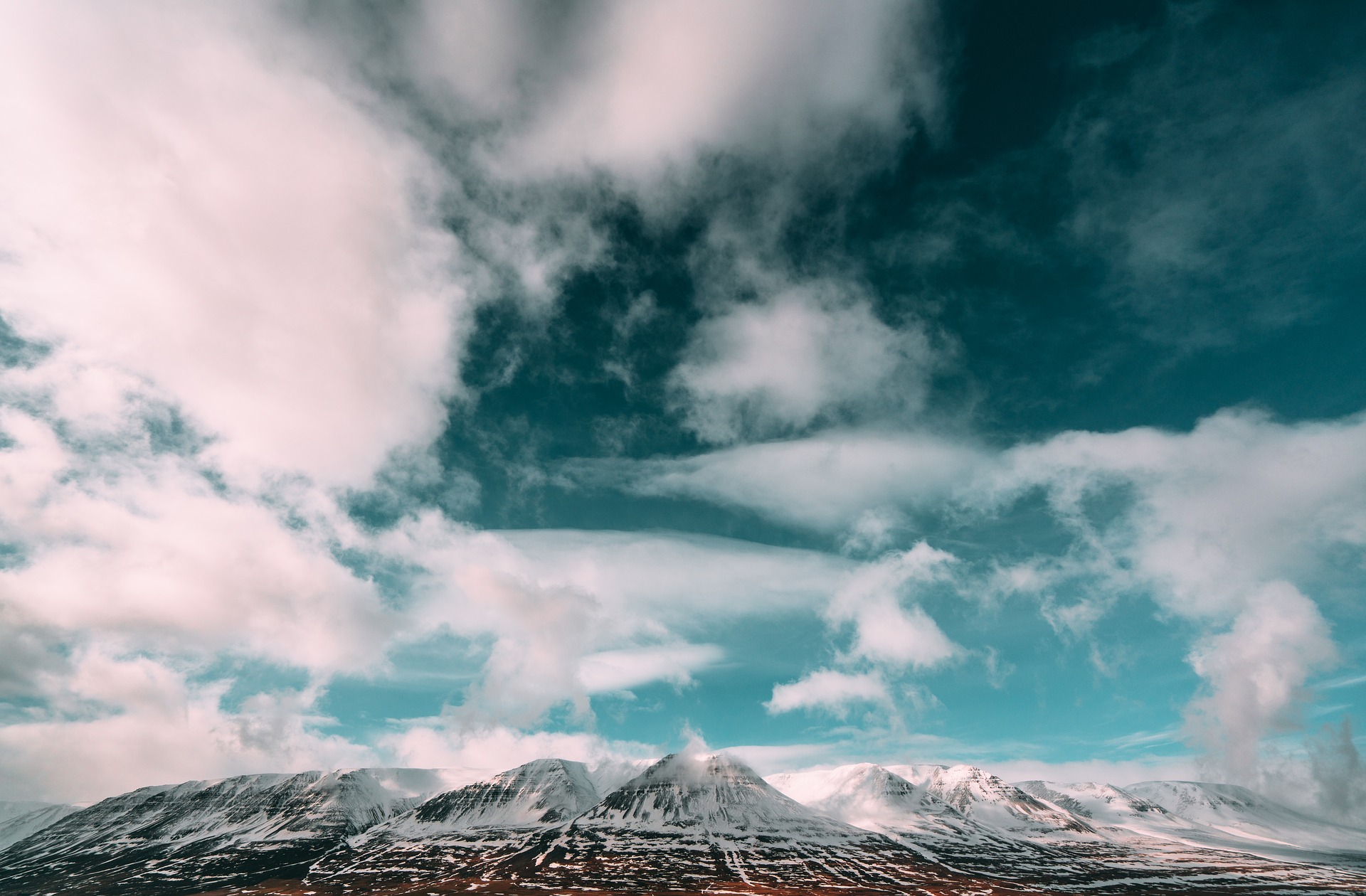 Beyond the treeline of Kelunbar lies a mountain desert, almost always completely covered in snow. A few scarce ponds and streams thaw in the springtime and melt into the lakes and rivers of kelunbar.

Along the Forest and Mountain Border 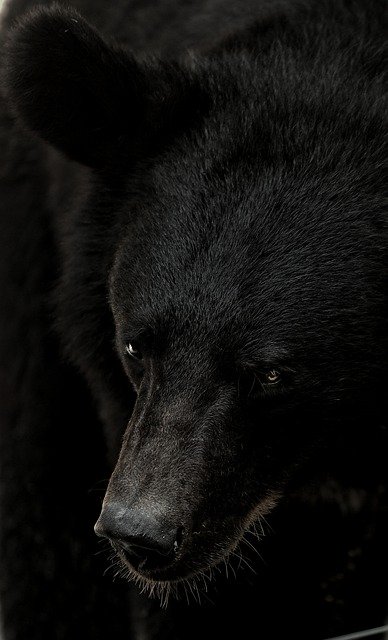 Bear the Animal by Will Zhang
A hardy group of animals and plants resides at the base of the Bodurn Mountains. These animals are still sheltered by the trees, but endure harsher weather year round than the more temperate parts of the forest to the west. These include large weeping spruce trees, the six-clawed bear, the giant weasel, and the siren's owl.

In The High Mountains

A few creatures have carved a life out of the year long snow. One such creature is the white wolverine, who guard the only safe passage through the mountain. These guardians have not allowed anyone to pass for since the beginning of time, and only they know what might lay on the other side of the Bodurn.
Alternative Name(s)
Earth's Maw, The Above
Type
Mountain range
Inhabiting Species
Related Myths