Kadeth    World Atlas    Countries    Iolera      Troyso
Troyso is the north-western-most country on Iolera. It has pockets of Elven, Dwarven, and other populations.   The Kingdom of Troyso was founded on 1st Greenbirth, 1073 NE following the signing of the Treaty of Den Tharum by all parties involved in the War of the False Prophet. The dwarven settlement was chosen because the dwarves were the only faction to stand neutral during the war.   Troyso practices absolute primogeniture. The age of majority is 18. A Queen's husband is known as the King Consort. 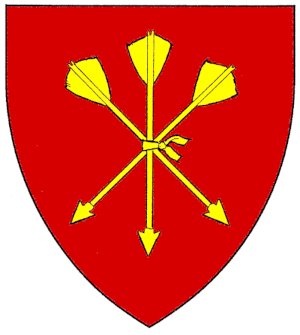