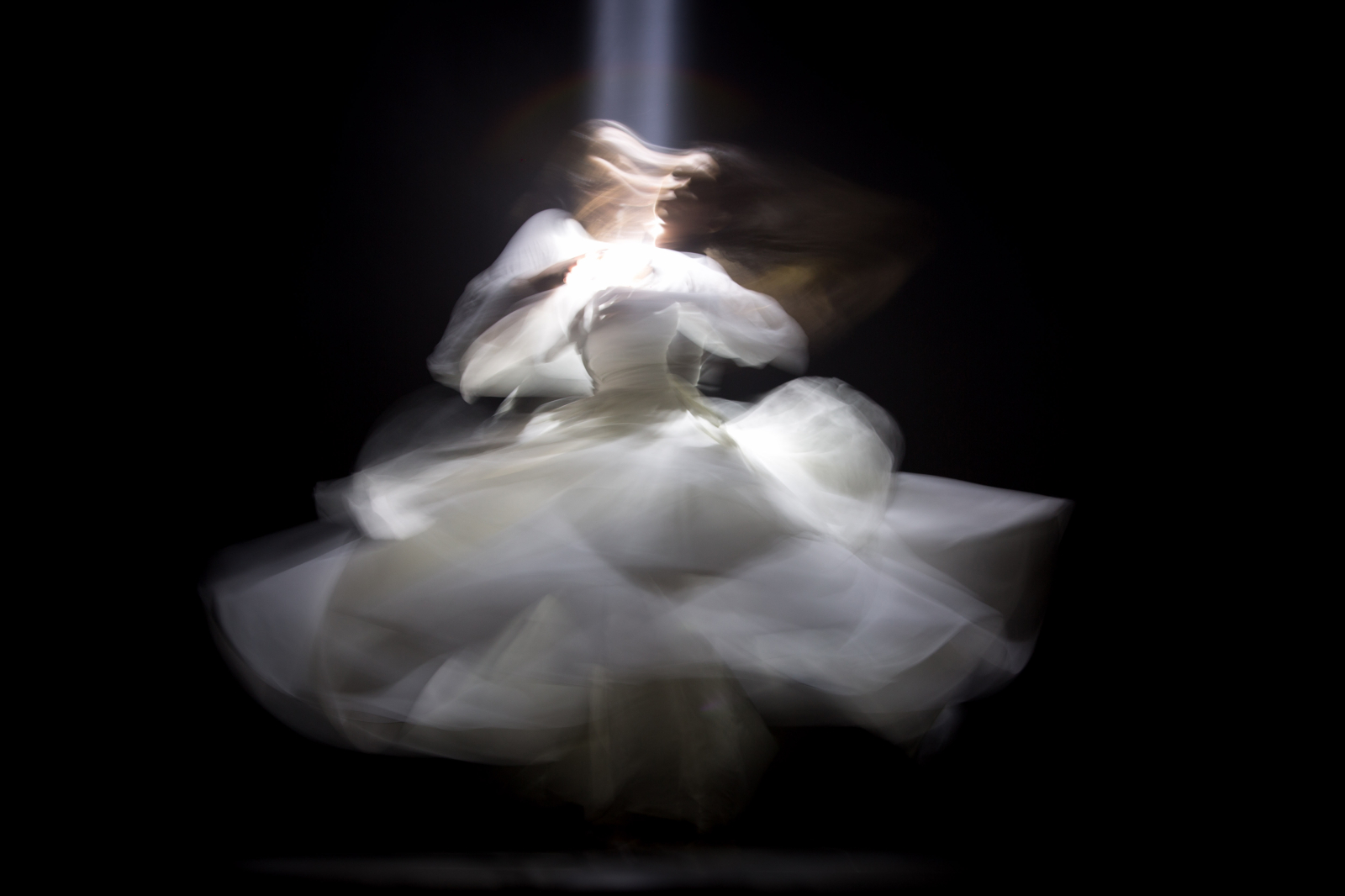 They aren't people. Not after what they went through. Stop thinking about what they were and be thankful that they're here to ease our travels.

The Sunari Wilderness is known for the unabated flow of wild magic that has tormented its formerly-verdant reaches since the Worldrend. Adventurers set forth through the world-weary gates of Jaidhan to stare at the tumultuous sands, their packhorses and camels well-armoured and bearing a multitude of survivalist necessities.   Those adventurers, almost inevitably, meet their end with some haste. The many monsters of the Sunari are hungry, and magical protections only work so well in an area tainted with the final magical outburst of a dying world. Some, however, manage to survive. These lucky souls find themselves clinging to the remnants of their former lives as a tribe claims them. With few ways to carry these items and fight for survival, the eddying sands of the wilderness often steal them away.   That would be the end of it if it weren't for one very simple fact about magic itself. Magic - whether arcane, divine, or psychic - is comprised of a number of base schools. The Sunari runs wild with these schools of magic, funnelling them into strange and unpredictable forms unseen by the majority of mortal casters.   Those souls who perish with thoughts of their material belongings are often claimed by the Sunari's wild grasp of necromancy. Their minds are left ravaged and broken, but their bodies absorb the area's latent power. In place of the frailty of man, their flesh blossoms and expands, muscles lengthening and tensing into new form. Though each Soulwrought, as they become known, has a different physical form, some traits remain consistent between them - with the most significant being their usefulness as an obedient beast of burden for any wanderer willing to tame them.

A typical soulwrought is created from a former adventurer or wanderer of the Sunari Wilderness, and retains a few of their former traits. The limbs that were formerly their arms and legs tend to swell and strengthen, whilst their skulls meld into a twisted facsimile of their death masque that leaves no resemblance to their former personage. Bones and muscles fuse to grant the soulwrought impressive strength, and the increase of flesh around their former middle gives rise to flapping pockets of skin that may be used for storage. Most soulwrought become four-legged, walking with equal reliance on their new set of limbs.   Depending on environmental and physical factors of the former being, soulwrought may take on additional features including wings (with varying levels of use), extra limbs, extra heads (in the case of two entities fusing together), and odd methods of attack. Reports of draconic soulwrought should be treated with extreme caution given the danger inherent in their existence.

It is unknown how exactly a soulwrought is born, as few have ever witnessed the transformation and survived. Magical analysis reveals that the Sunari is home to fluctuations of magical energy, with necromantic waves leading to the rise of soulwrought beings from fallen adventurers.

Most soulwrought have no issue seeing in darkness or light, though this varies depending on their exact circumstances. A former vampire corrupted into a soulwrought, for instance, might perish in extended periods of sunlight. It is very rare for them to possess - and understand how to use - other forms of sensory capability.

This world uses trademarks and/or copyrights owned by Paizo Inc., which are used under Paizo's Community Use Policy. We are expressly prohibited from charging you to use or access this content. This world is not published, endorsed, or specifically approved by Paizo Inc. For more information about Paizo's Community Use Policy, please visit paizo.com/communityuse. For more information about Paizo Inc. and Paizo products, please visit paizo.com.
Cover image: Dance by Ahmad Odeh