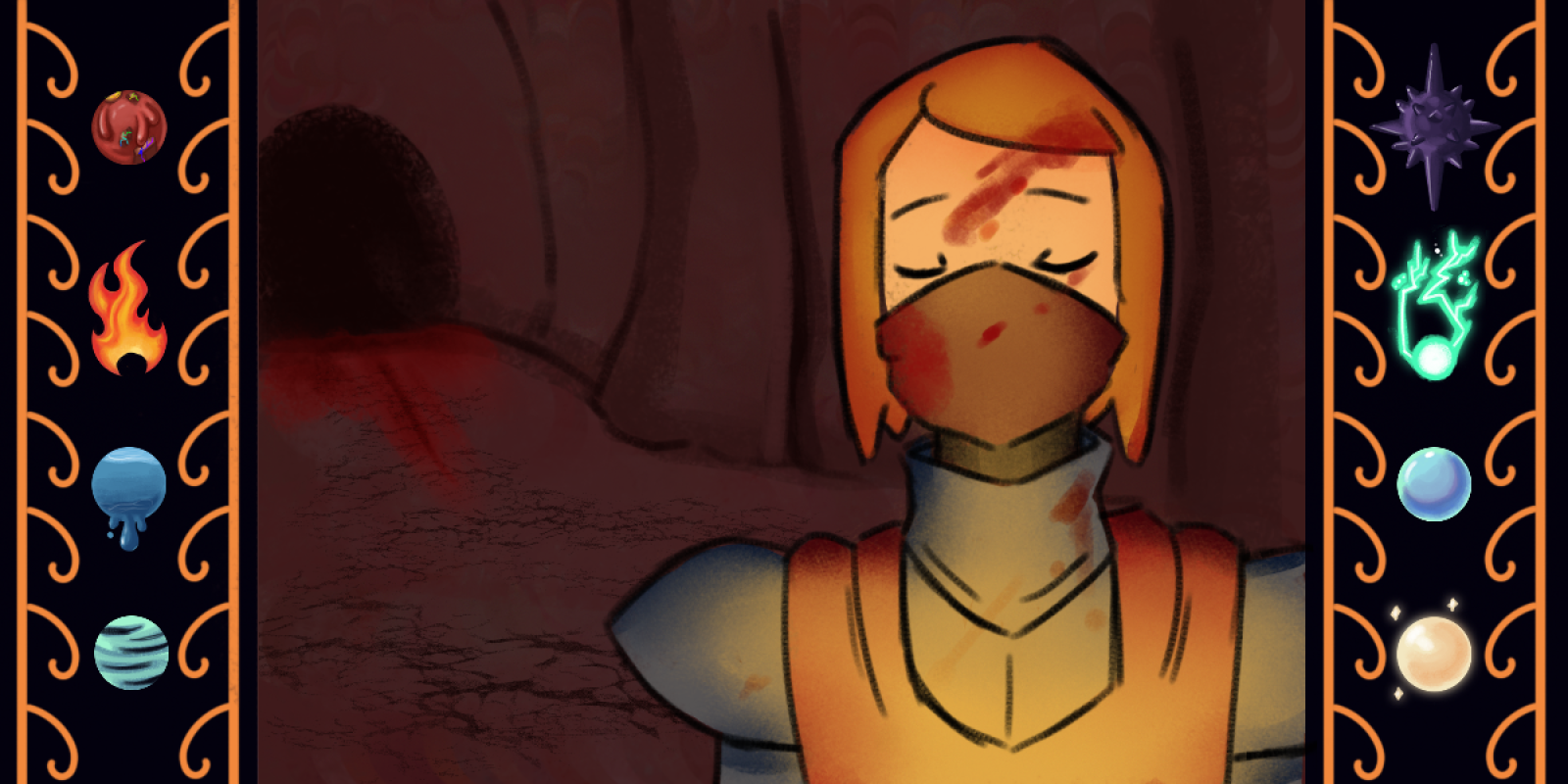 This isn't one of your typical fairytales...

"Remember, stay low to the ground. Keep your boots out of the water." A man clad in leather armour stalked along the water's edge, hidden within the bushes and treeline. He clutched a turqoise stone, keeping an eye out across the small pond. His secondary group was there, ready to block off the entrances -- and exits -- to the water.   "On three." he messaged them.   One.   Two.   Three.   There was a sudden rush, large stones tumbling into small river entrances and causing water to splash onto the shore. This caused a ripple effect, as in the center of the lake a creature the size of a dog leapt from the water for a moment. Its horn shimmered brown and orange as it did so, before it slipped back into the water, circling the small lake to try and find a way out.   "Yes, We've got it!" The man smirked beneath his face guard, eyes narrowed. "Team Beta, move the net forward."   As a unit, the team began to corral the water dragon closer and closer to shallow waters, their pikes and crossbows at the ready. "I don't know why the buyer wants a fresh-water....But if they're going to pay..." His eyes focused on the dragon's horn as it thrashed in the shallows, kicking up mud and water as it began to get beached on the shore by their feet.   He was the first to step forward, his boots crunching on pebbles as the dragon tangled itself in netting."Someone's got to do it." 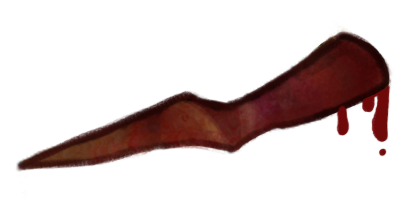 The Knights of Valor are a group of beings that hunt dragons around Isidoro. Their walks of life vary, but there are many Guilds scattered in the shadows of cities and villages alike. To be a Knight of Valor, one must find a hidden outpost, and pass vigorous training; The KoV are incredibly secretive in regards to people joining their ranks, wanting to avoid beings who are too soft hearted to further the goals of Valor.

Knights of Valor are infamous. Dragons hate and fear them, and while most aren't affected, many beings lobby to catch and detain any members of Valor and charge them at the highest extend of the law. There are very few who support KoV and many speak out publicly against them.

We will protect all from the claws and fang of the dreaded drago, slaying all that threaten our way of life. Shields forever raised to protect all no matter the cost.

No matter the cost, the Knights can obtain it. No matter what the risk, the Order will succeed. Glory to the great and powerful Knights of Valour!

It is believed that KoV started when humans first began to interact with dragons. The fairytales of knights, princesses and dragons spurred from a rocky relationship between the species. It escalated from being about protecting others from the 'menace' that were dragons, to something far more sordid.   The Knights of Valor have become twisted, and poach dragons for high prices. From horns and scales to flesh, the KoV have killed for it. What used to rot is now sold to the highest bidder.

Can't find what you're looking for...? We do custom orders. Please speak to [...]
— A pamphlet stuck near a browsing section of their current 'stock'.

I really like the cover image, it complements the article very well!

Interesting that they start as a decent group of folks but soon twisted into a hated organization, still using a name like Knights of Valor. Strangers to the land not knowing the history would be fooled easily by such a name.

Yeah, I wanted to show how what started as a noble pursuit became something worse as the culture of the world changed!

Nice article! The quote really sets the tone of the article - I like the alternative name for what they've become

Thank you! I'm glad it sets the mood, mission accomplished!