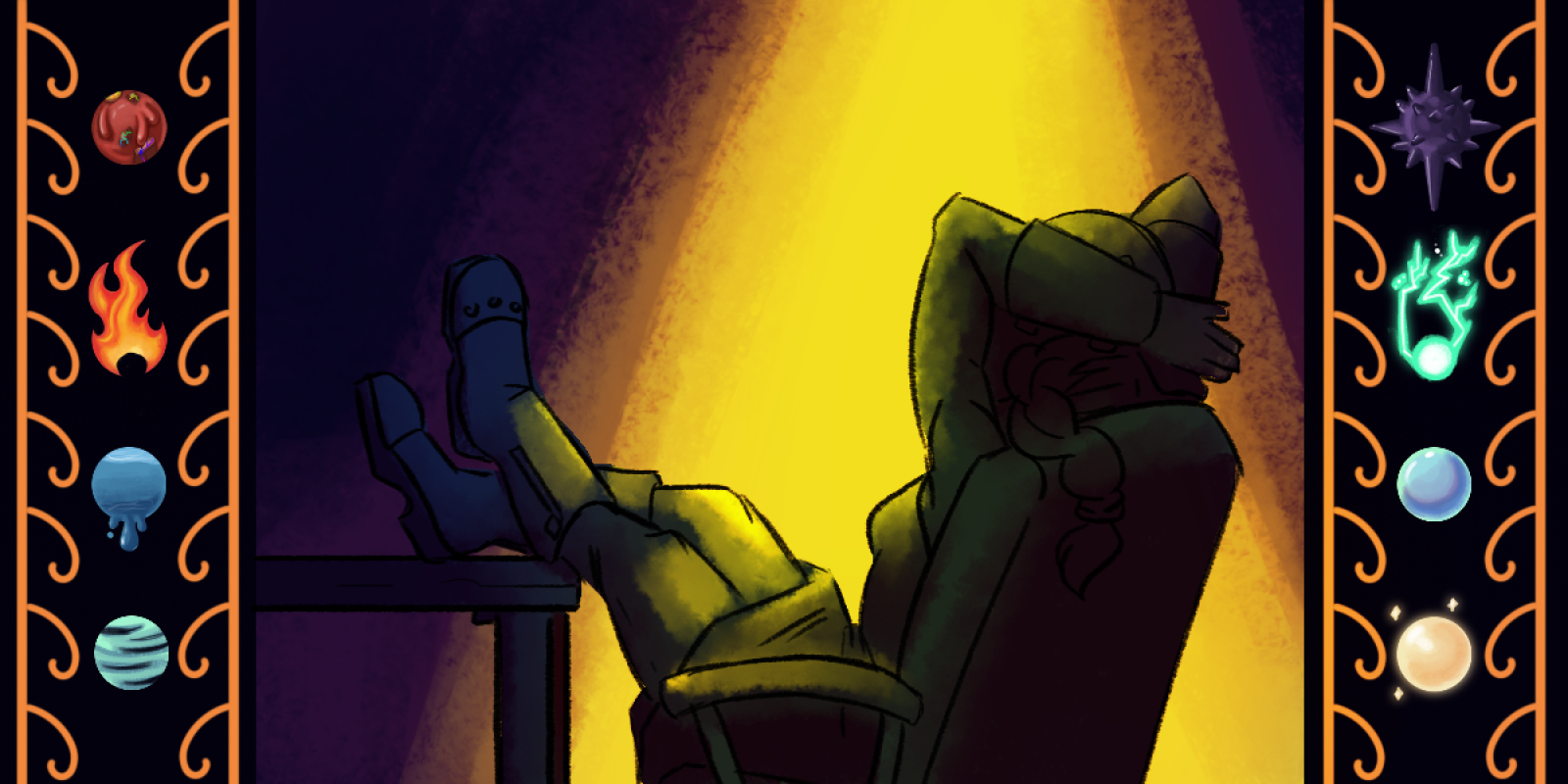 A Recipe for Disaster

When Moyra was young, she was quiet and withdrawn. She enjoyed books far more than others. Due to her upbringing Moyra believed that the Fair Folk, herself included, were far above the rest of the sentient species within Isidoro.   One day, during her studies, she came upon texts about The Knights of Valor, and became enraptured by their stories. At this time, they had been disbanded for many a year, as once the founders had discovered dragons were sentient and not mindless beasts, they ceased fighting with dragon-kind and worked to repair what they had done.   Moyra however, had only heard of dragons from stories; her home town was far from any land housing dragons, and due to this she easily othered them.They were brutes, large beastial things with disgusting breath and horribly selfish beings that hoarded all the wealth to themselves. The more Moyra read and the more she looked up, the more she found others that thought just like her.   And then, Moyra had an idea.

Moyra decided that she would build up the Knights of Valor again. That dragons needed to be tamed, destroyed and controlled. This hateful slaughter began to show...benefits. Wealth, prestige, a handhold in the Noir Market. Moyra and her fellow self-appointed Knights began to bask in riches and power, the only sacrifice being anonymity the more nefarious they became.

Moyra keeps herself in top shape. While most elves are willowy and thin, she has built up muscle mass to create an Amazonian stature.

Moyra is a well educated individual. She is well-read and has a near encyclopedic knowledge of the old Knights of Valor.

Currently the head of The Knights of Valor.

To erradicate the 'menace' that are dragons. To gain riches and be renown.

Believes that dragons are secretly running Isidoro. Has othered all species of dragons and considers them vermin, pests and barbarians. 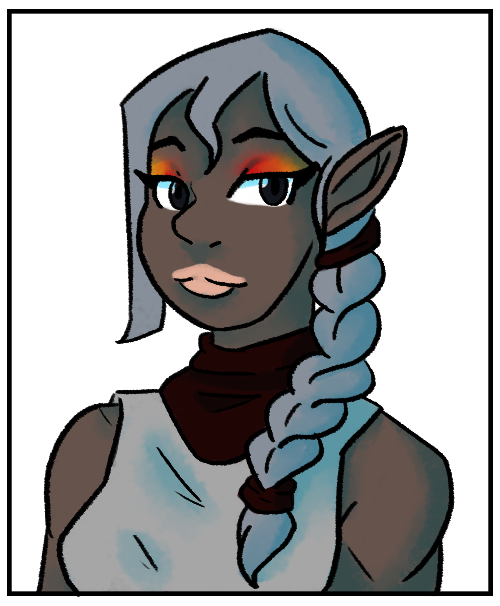 "I'm sick of them controlling everything and acting like they're better than us. No one is better than The Fair Folk. I'm going to take the greedy drakes down a peg."