The Goddess of Life Yenkisavias (a.k.a. The Purple Phoenix)

Yenkisavias is a being of great power that has been around for centuries even before the Imperium. She used to be worshiped as a god by many of the races, but when a cult bent around her counterpart killed her, faith was lost all around the world. However her power gave her the ability to be reincarnated in a random person in the world. Now she works to fight against her counterpart and bring an age of life to the world.

The realm of life magic is the source of her power. It's said at the height of her power she could destroy an entire castle with one beat of her wings. Just like many arcane spell casters, she can be even more creative. She can sculpt life itself and in some cases cure any illness and resurrect the dead if they had only just died.

There is no holy book or code. Her worship was not encouraged by her and she wishes they would stop. While she claimed to have made many of the creatures in the world herself, she sees herself as the mother, but not the teacher. She wants her creations to learn and experience the world themselves.

A Purple Tear denotes affiliation to her, directly or indirectly. In other cases a symbol would be a phoenix itself.

There are no tenets to her faith. While many try to make them, she on the other hand will discourage it. If their were any tenets, she would want her followers to life their own life without burdens of their choices.

She appears as a large phoenix that is a large as a castle. She rarely shows this form and will instead appear as a little robin with a purple belly.   With her death in 288 however, she is reincarnated into a new body in the form of a normal person with their own thoughts and minds. She powers transfer into them and slowly they merge into one being which results in their death once more and beings the cycle anew.

She is the embodiment of life magic which gives her almost unlimited power with it. While the date of her birth is unknown, she does however have Solar Affinity.

In her youth, she sculpted the races and creatures of today and now hopes to guide them. However her counter part of death wishes to unravel all she accomplished, she of course hopes to destroy him at all costs.

Due to Aurora's background, she had made enemies with the Phoenix of Life. Even after she joined the Union, she still had a grudge against her.

The two have worked to together when they can. Since Lezantarus is trapped within the Astralite Plane , it's difficult to interact with their chosen heroes. This results in Yenkisavias assisting in the physical world, while Lezantarus assists through magic and knowledge.

While the two rarely interact with each other. the two understand the unspoken alliance between the other manifestation and their relations to the light and dark. They two do like each other's company, they to fight each other in proxy conflicts throughout the lands.

The battles between their dominion and life's creatures has been at odds for generations. This leads to inevitable conflict between the people who desire their world's resources and ResUnFenaBa's desire to control it all. 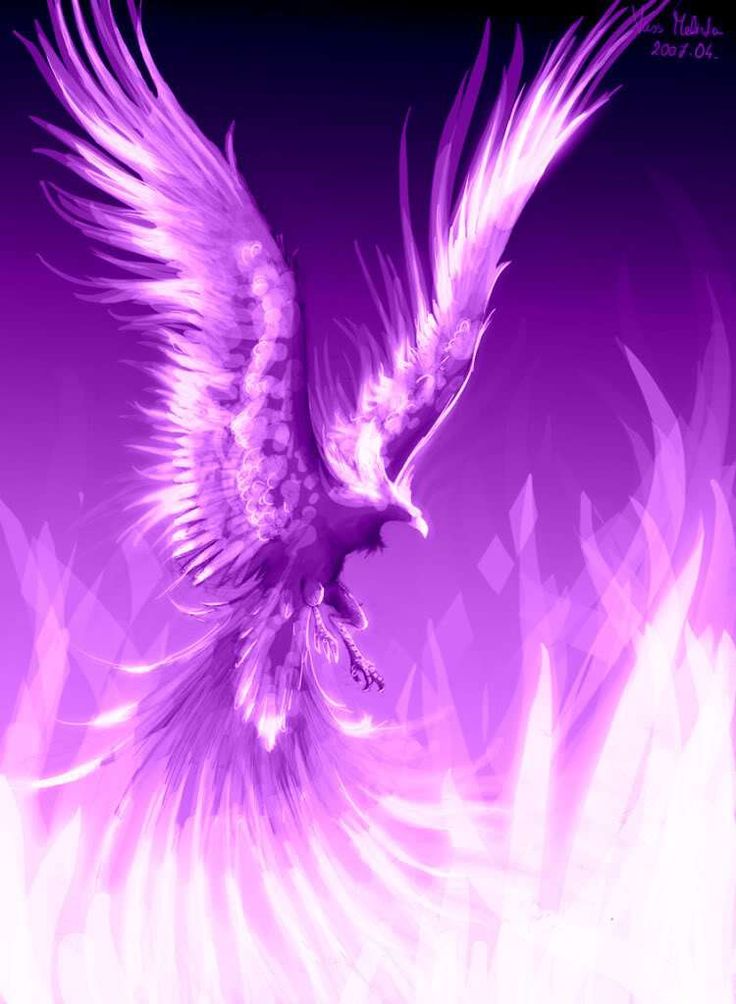