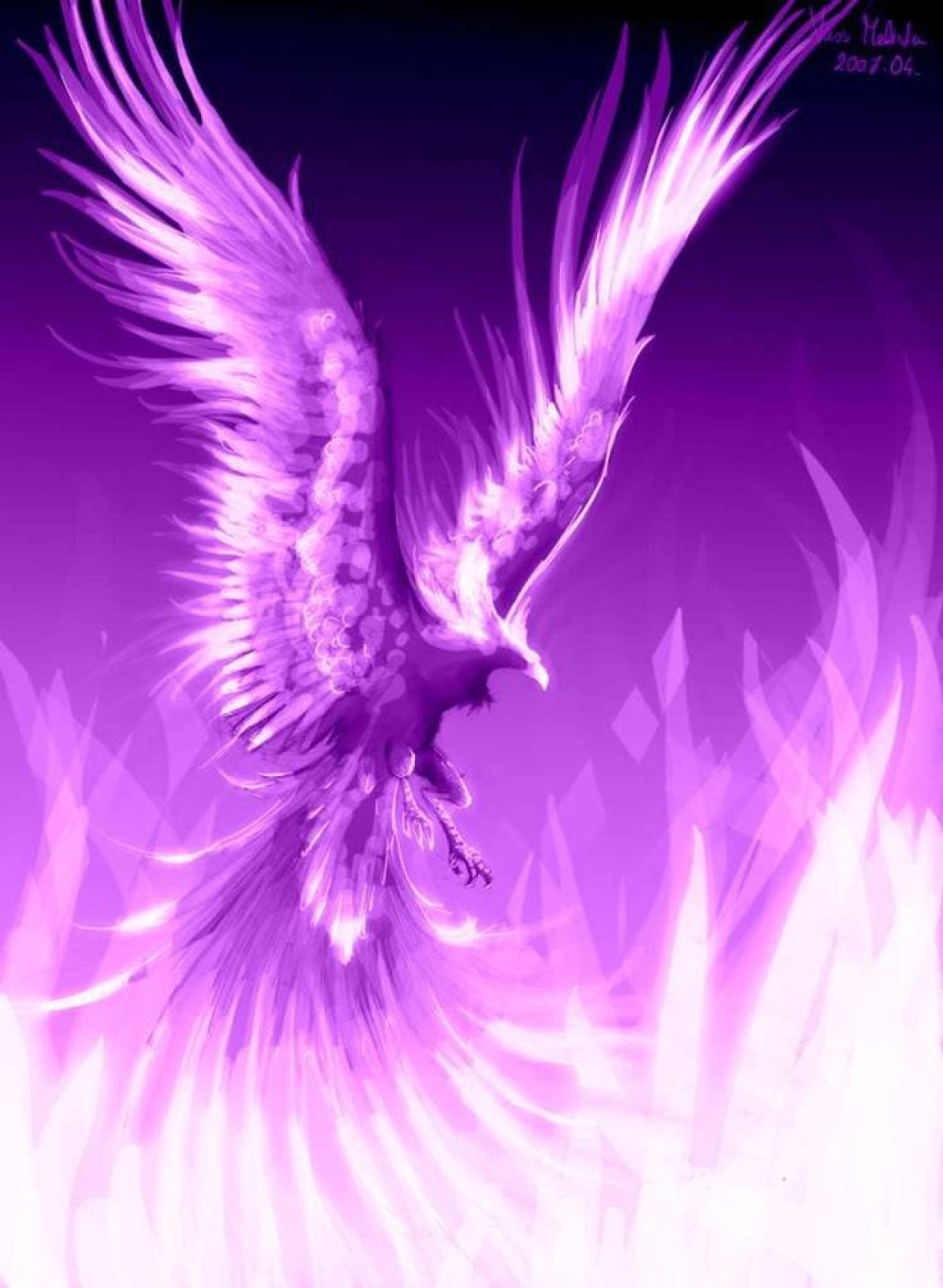 Life's Reincarnation is the most told tale known by almost all walks of life around the continent. While it is a major historical event, many have adapted the real story into a wild interpretation that is considered fact by many. In the end, her death began a rise of hope throughout many people.

Yenkisavias is the Goddess of the Arcane magics and the creator of all life. She resided in her temple hidden within The High Throne Mountains. Her devoted followers would protect her and act out her will as Yenkisavias sought to protect the world life. However, her brother the God of Death, desire her vast power and followers as he was despised. As long as time existed, the two would battle over dominance within the world. As Barcinturattan would succeed, plagues and wars would sprout around the world. As Yenkisavias would succeed, populations would rise and magical advancements would be made. This battle would last for centuries until the year of 2788.   By now, Barcinturattan had gathered a group of followers called Death's Ring to do his bidding in complete secrecy. No one knew of their existence. As the gods' conflicts began to become less frequent, the Ring sought to find a way to end it in their leader's favor. They began to infiltrate Yenkisavias's followers and slowly began to turn them against her. However, she began to realize this deception and called upon all their followers to uproot these traitors. This would be her undoing and as her followers began to kill each other off, the Ring attacked her within her own temple. After a fierce battle she died that day. Death had finally won.   Without the Goddess of Life, crops began to die, and chaos began to rage across the world. However, there was still hope. If a purely devoted follower could channel her will into themselves then she could be reincarnated. The Scion's Circle tasked themselves with finding this heir before it was too late. They searched the entire continent, and hope was about to fade away. While the world began to end a lone pilgrim made their way to the goddess's lifeless body. This pilgrim would pray for her guidance and love for an entire week. Each day a portion of her power would flow into the pilgrim. By the eighth day, a new phoenix was born, one of mortal blood to be passed on between generations.   While she may be gone, she is still within all of us.

History can recount the death of Yenkisavias with a surprising amount of detail. The Imperium Archives was founded two hundred years earlier, so we even have firsthand accounts of the conflict. It's impressive that we were able to record as much as we did about the event, due to its secrecy.   It is true, that Yenkisavias and Barcinturattan are enemies, they do understand the need for one another and neither can exist without the other. This is why, his attempted to assassinate her is unfounded. Death's Ring is a pure terrorist organization that sought to undo death by killing her. Their actions were not supported by Barcinturattan. He even assisted with the efforts to reincarnate her.   The attack itself was not as hidden as the story says. In reality, Death's Ring attacked the entire temple and had many casualties on both sides. It was sudden and swift which was the main reason she was killed. AS a result, only a few people saw her death, one of them being part of the Scion's Circle.   The search was a true event because her power would be sent into a pure enough soul. It was not the pilgrim however. The pilgrim, by the name of Joseph Valks, made the journey, but never received any powers and only prayed for four days instead of the seven. He was also killed a week after by the Ring believing he was carrying her soul. The real reincarnation was hidden from public eye and her power is transferred from person to person with help from the Scion's Circle who are one of the few groups to know her true identity.

The story is common knowledge to all children around the continents. Whether or not you believed she was a god, she did care deeply for the creatures of the world and was not forgotten. However, very few know the real story of her death.

Pilgrim's Journey: Some tell the pilgrim as the main character and he/she would fight their way to save the goddess but fail. In this telling the pilgrim would nearly die as well but be saved by the phoenix's last wish giving all her power to the pilgrim.   Absence of Death's Ring: Some left out Death's Ring and put the blame on Scion's Circle. The story tells that they tricked her into giving away her powers, but in doing so create a new form of the goddess.   No Reincarnation: More often than not in the variations, she was never reincarnated. this is why their is still war, famine, and disease around the world.

Before her death, she was mostly a mere myth. Only great wizards and rulers knew of her existence. There was a religion based around her, but it was rarely practiced. She only have a few followers and nearly all of them were arcane spell casters. Records suggest that her death brought her into the public eye.   Her death has inspired many things and would be cited as one of the main reasons that end the era of the Curse of the Lost. We can see this in the rise of scientific practice among many in the north along with medical advancement being produced across the continent. Without a Yenkisavias's power, death would soon follow. As a result, many turned to alchemists and doctors for medical help instead of Solar Priest and the like. By turning away from magic, many began to work to build their own solutions instead of having magic conjurer up their solutions. Advancements in these fields would jump start progress for years to come.   Even in her death, she still lives on and people honor her work with festivals around the time of her death. Due to the lack of consensus about the actual date, many towns have picked a day during the week the pilgrim prayed. They honor his sacrifice to bring her back and thus celebrate during that week of devotion.

Her death inspired many to make their own path. The world relied on her magic since the beginning of time and now without her, we have to move on.
— Archivist Renna

Remove these ads. Join the Worldbuilders Guild
Myths and Legends